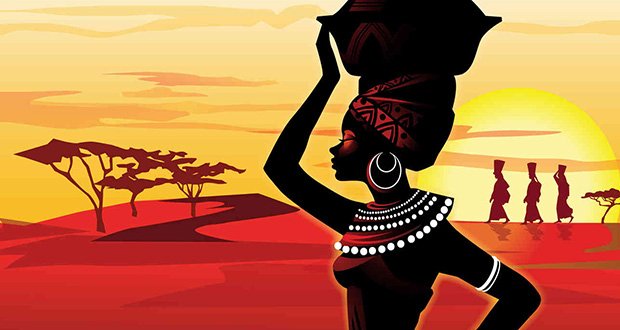 Here are 30 Kickass and Interesting Facts About Africa – Part 2. 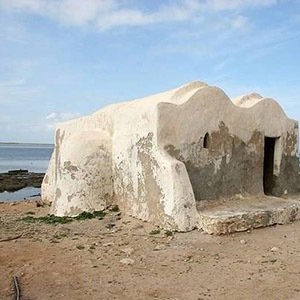 1. All of the old buildings from Star Wars, such as Obi-Wan’s house, Mos Espa, and Lars Homestead, are still intact and can be visited at Tunisia. – Source

2. There is a submerged island called Ferdinandea in the Mediterranean Sea between Sicily and Tunisia that periodically rises above sea-level and causes diplomatic rows due to being claimed by a number of countries. – Source

4. In Ghana it is desirable to be buried in a novelty coffin, with favorites including a huge Coke bottle, an oversized Nokia and a giant catfish. – Source

5. In ancient Rome, one of the most common cooking ingredients was called “laser”, from the silphium plant. It does not exist today. It was so delicious that it was harvested to extinction from its natural habitat in what is now Libya. Researchers think that it probably tasted something like garlic. – Source 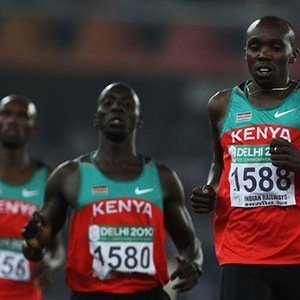 6. Almost three quarters of all of Kenya’s athletics come from one tribe, the Kalenjins. – Source

7. There is a four man anti-poaching team permanently guarding a Northern White Rhino in Kenya – Source

8. There is an age-old tradition among the Nandi people of Kenya where an older, infertile woman marries a younger woman to obtain a child; the younger woman then has sex with a man from the older woman’s clan. That offspring is then regarded as the fruit of the marriage. – Source

9. The article quoting UNICEF that “70% of marriages in Ethiopia are by abduction” was an error. UNICEF’s survey says its 7.8% and almost entirely in rural areas. – Source

10. In 1986, 1.6 million tons of CO2 erupted from Lake Nyos in Cameroon, displacing all the air and suddenly asphyxiating everything in its path, including 4 villages, 1,700 people and 3,500 livestock. – Source 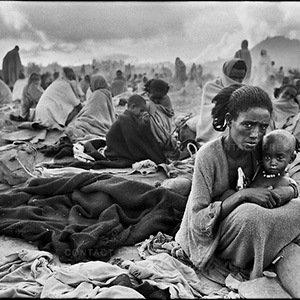 12. In 1931, African colonial subjects living in the Cameroons took up a collection to aid the starving people of America due to The Great Depression, ultimately mailing $3.77 to the mayor of New York City to assist relief efforts there. – Source

13. Football striker Didier Drogba is credited with brokering a cease-fire in his home country of Ivory Coast that brought a five year civil war to an end. – Source

15. The countries of Kenya, Tanzania, Uganda, Rwanda, and Burundi have plans to form the East African Federation by 2015. It would be the 11th most populated country in the world. – Source 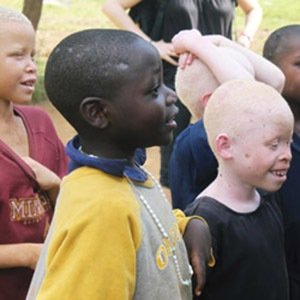 16. Tanzania has one of the highest rates of Albinism in the world and often Albinos are hunted by witch doctors to make potions. – Source

17. In 2003 the dictator of Equatorial Guinea took personal control of the national treasury, handing more than $500,000,000 to family members, ostensibly to prevent corruption by civil servants. He has also been declared a god, who “can decide to kill without anyone calling him to account.” – Source

18. On Christmas, 1979 the first president of Equatorial Guinea had 150 of his opponents killed. Soldiers dressed up in Santa Clause outfits executed them in a football stadium while amplifiers played “Those Were the Days.” – Source

19. Zambia had a space program in the 1960s. It consisted of a grade school science teacher, a teenage girl and her cat, and a missionary. – Source

20. An orphan from Uganda, who spent his youth as a human scarecrow on his abusive uncle’s farm, ran away at 14. With the help of a charity called YES Uganda, he has since earned 2 degrees, started a biotech company, founded a non-profit, and given a talk at TED. – Source 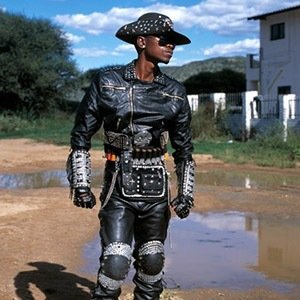 21. There is a small but passionate scene of “Cowboy Metalheads” in Botswana. – Source

23. Ugandan dictator Idi Amin’s official title was “His Excellency, President for Life, Field Marshal Al Hadji Doctor Idi Amin Dada, VC, DSO, MC, Lord of All the Beasts of the Earth and Fishes of the Seas and Conqueror of the British Empire in Africa in General and Uganda in Particular” – Source

24. In 1972, natural nuclear fission reactors were discovered in Gabon, Africa. They operated for a few hundred thousand years and generated an average of 100kW of power. – Source

25. In 2010, a small plane crashed in Democratic Republic of Congo due a smuggled crocodile onboard. The crocodile freed itself and panicked the passengers who all ran towards the flight-deck, which caused the plane to become unbalanced and crash. The only survivors were one person and the crocodile. – Source 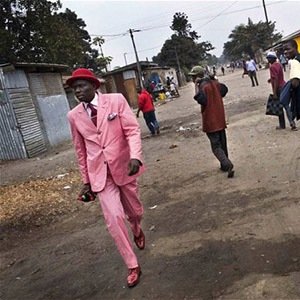 26. There is a sub culture in the Congo of men who dress in brightly colored tailored suits and expensive shoes and who demonstrate impeccable manners and gentlemanly conduct. Some say it is a form of protest and demonstration against the depression caused by the horrors of civil war. – Source

27. In 1998, during a soccer match in the Congo, a lightning bolt struck the pitch and killed all 11 members of one team. The other team was left unscathed. – Source

28. Democratic Republic of the Congo is considered the richest country in the world in regards to its natural resources even though its citizens are among the poorest. – Source

29. There’s a lake in Senegal that is naturally bright pink. The French called it “Le Lac Rose.” – Source

30. There is a 1500km band of land in Namibia covered in unexplained “Fairy Circles” that appear to grow and also die. Scientists have studied the area for over 30 years and still do not know their cause. – Source

May 2, 2014
Latest Posts
Subscribe to Blog via Email
Did you know?
Loading...
Facts of the Day
Registration is disabled.