Here are this week’s 5 Things You Should Know.

01. When Shopping at Costco… 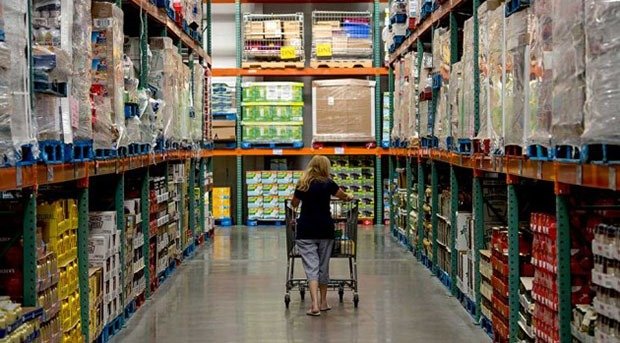 When shopping at Costco if you see an asterisk in the corner of the price sign it means that product is being discontinued. If the price of an item ends in .97 it means it has been marked down in price. However, if this is done on an item without an asterisk it may mean that it is close to its expiration date. 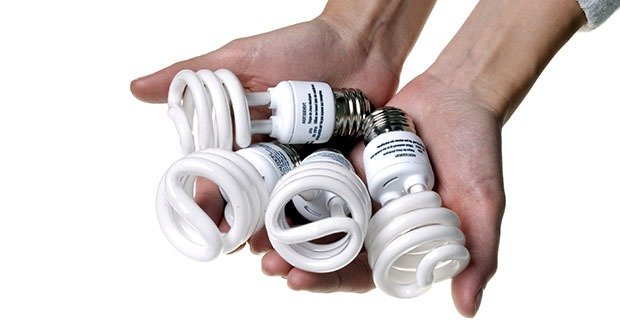 Therefore they should be properly recycled to prevent its release into the environment. While it is not enough mercury to be a danger to your home or family, it is enough to warrant proper disposal. Mercury is toxic and can hurt animals and contaminate groundwater. According to the EPA, CFLs actually help reduce total mercury emissions in the U.S. because of their significant energy savings, but you should still dispose of them properly if they break or go out. More info here.

03. 10% bleach is an excellent disinfectant 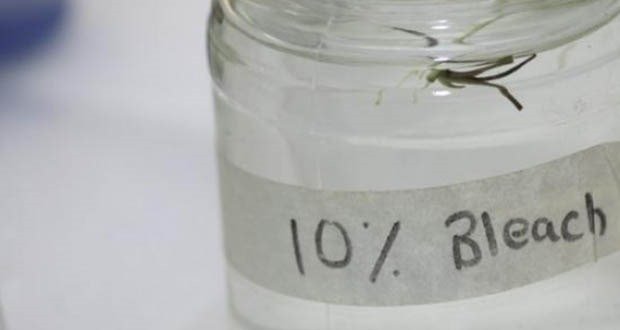 10% bleach (that is, 1 part bleach to 9 parts water) is highly effective at clearing not only vegetative bacteria, but mold spores and bacterial endospores. You can save a lot of money if you make your own solution at home and use it to clean the bathroom, kitchen, etc. You can add a few drops of dishwashing liquid to give it some detergent power.

Mechanical removal of microbial contamination is also very effective (e.g., with wipes). They are more effective than just spraying with a commercial disinfectant and using a sponge. Wipe in overlapping, unidirectional strokes. If you really want to make an effective disinfectant, try this. It’s a combination of vinegar and hydrogen peroxide. This is basically a homemade version of a commercial sterilant called Spor-Klenz (Steris). It kills everything. (Ignore the vinegar/baking soda recipe at the bottom, it’s not relevant to the vinegar/hydrogen peroxide discussion).

Remember that when disinfecting, you need a wet contact time for the disinfectant on the surface you are disinfecting. Simply spraying and immediately wiping off doesn’t do it. 10 minutes is a good guideline; respray as necessary to keep the surface wet for 10 minutes.

For example, liberally spray your shower with 10% bleach + a detergent, wait 5 minutes, respray, wait another 5, and then wipe with freshly-laundered cloth rags or paper towels in overlapping, unidirectional strokes. Use additional spray and an old toothbrush for problem spots, or just some elbow grease.

To save money on paper towels, I recommend buying a big stack of super cheap, white dish towels or rags and using them to clean. You can just throw them in with a bleach load when they need to be sanitized. Sponges are little petri dishes with an unbelievably high bioburden. They are the devil. If you use sponges, regularly put them in a dish with water and microwave them until the water boils to sanitize them.

You should also know that bleach can damage many household surfaces, such as vinyl tub liners. It can also stain stainless steel & aluminum, probably not in 10% concentrations unless you let it sit long enough.

04. How to spot and avoid ATM pin and credit card skimmers 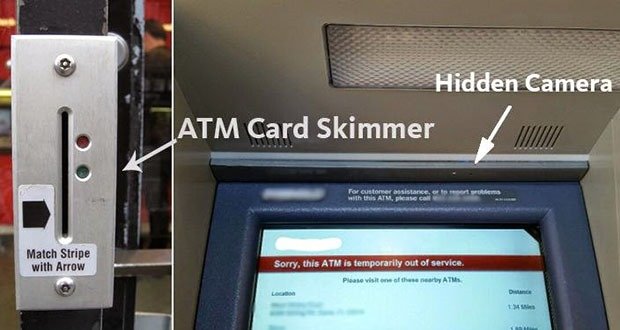 Here are five ways to make sure you’re not a victim of ATM skimmers.

05. Charitable foundations aren’t required to be charitable at all 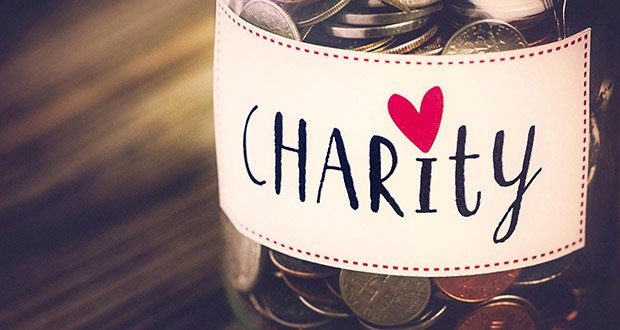 Once the money is in a foundation, you can pretty much just let it sit there. Technically, you don’t even have to give a single cent of it to those in need. The law dictates foundations only have to spend 5 percent of its endowment, and that expenditure can be fulfilled in any variety of ways, such as administrative costs, and staff salaries. You can set up a foundation to shield your fortune from taxes, employ and pay yourself and your entire family as board members or functionaries within it, hit your 5 percent minimum and not give a damn thing to anybody in need. All perfectly legal.

You can even invest portions of your endowment so that your charitable foundation actually earns more money for you. And those investment expenditures? They can count toward that 5 percent minimum, too.

You should also know that the tax forms (IRS form 990) for US charities are publicly available on Guidestar where you can see things like their highest paid employees and how they use their money (e.g. grants, investments, donations to other charities, etc.). I suggest doing your research before donating to charity. Not all of them are bad.