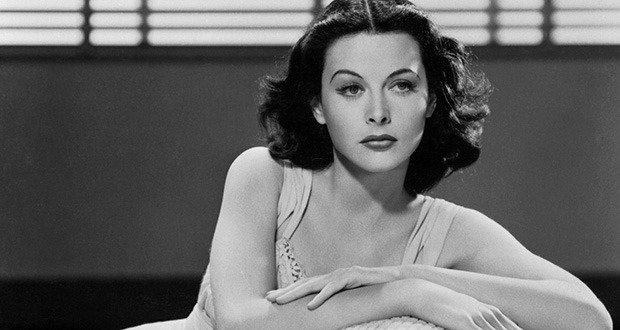 With the ongoing World War, Lamarr was inspired to contribute to the war effort, designing a jam-proof radio guidance system for torpedoes. With the help of composer George Antheil, they drafted designs for a new frequency-hopping, spread-spectrum technology that they later patented.

Lamarr and Antheil realized that radio-controlled torpedoes, which could be important in the naval war, could easily be jammed, thereby causing the torpedo to go off course. With the knowledge she had gained about torpedoes from her first husband and using a method similar to the way piano rolls work, they designed a frequency-hopping system that would continually change the radio signals sent to the torpedo.

Their invention was granted a patent on 11 August 1942 (filed using her married name Hedy Kiesler Markey). Yet, it was technologically difficult to implement, and the U.S. Navy was not receptive to considering inventions coming from outside the military at the time. Only in 1962, at the time of the Cuban missile crisis, did an updated version of their design appear on Navy ships. The design is one of the important elements behind today’s spread-spectrum communication technology, such as GPS, CDMA, Wi-Fi networks and Bluetooth technology.

She was also some movie star too apparently. 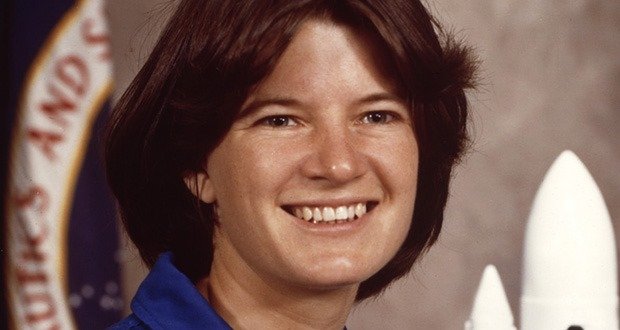 Sally Kristen Ride (May 26, 1951 – July 23, 2012) was an American physicist and astronaut. Born in Los Angeles, she joined NASA in 1978 and became the first American woman in space in 1983. Ride was the third woman in space overall, after USSR cosmonauts Valentina Tereshkova (1963) and Svetlana Savitskaya (1982). Ride remains the youngest American astronaut to have traveled to space, having done so at the age of 32.

After flying twice on the Orbiter Challenger, she left NASA in 1987. She worked for two years at Stanford University’s Center for International Security and Arms Control, then at the University of California, San Diego as a professor of physics, primarily researching nonlinear optics and Thomson scattering. She served on the committees that investigated the Challenger and Columbia space shuttle disasters, the only person to participate on both. 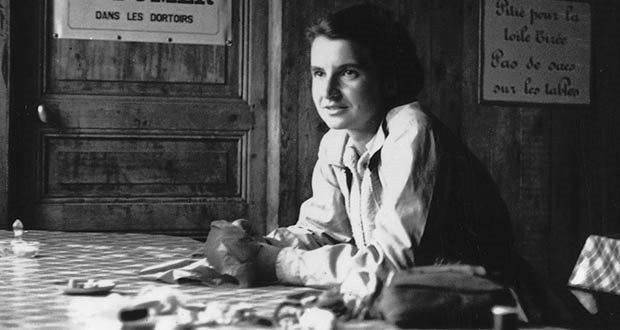 Franklin is best known for her work on the X-ray diffraction images of DNA while at King’s College, London, which led to the discovery of the DNA double helix for which James Watson, Francis Crick and Maurice Wilkins shared the Nobel Prize in Physiology or Medicine in 1962. Watson suggested that Franklin would have ideally been awarded a Nobel Prize in Chemistry, along with Wilkins, but she had died before the award was given and the Nobel Committee does not make posthumous nominations. 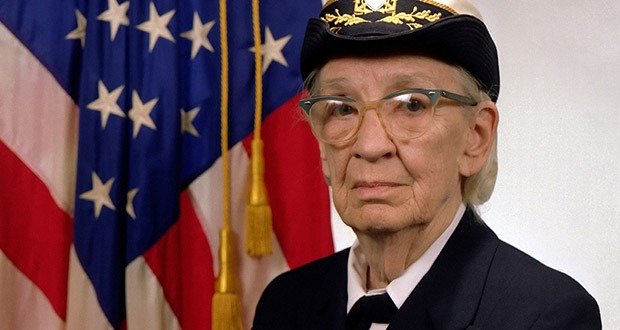 Owing to her accomplishments and her naval rank, she is sometimes referred to as “Amazing Grace”. The U.S. Navy Arleigh Burke class guided-missile destroyer USS Hopper (DDG-70) is named after her, as is the Cray XE6 “Hopper” supercomputer at NERSC. 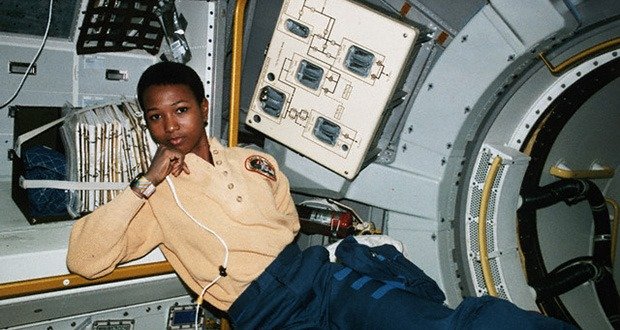 After medical school and a brief general practice, Jemison served in the Peace Corps from 1985 until 1987, when she was selected by NASA to join the astronaut corps. After her only mission, STS-47, she resigned from NASA in 1993 to found a company researching the application of technology to daily life. She has appeared on television several times, including as an actress in an episode of Star Trek: The Next Generation (the first astronaut to appear in the influential series). She holds nine honorary doctorates in science, engineering, letters, and the humanities. She is the current principal of the 100 Year Starship organization which is a joint U.S. Defense Advanced Research Projects Agency (DARPA) and National Aeronautics and Space Administration (NASA) grant project to a private entity. The goal of the study is not to have the government fund the actual building of spacecraft, but rather to create a business plan that can last 100 years in order to help foster the research needed for interstellar travel. 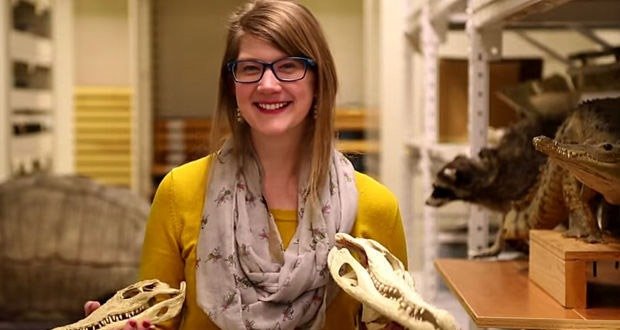 Emily Graslie is an American science communicator and YouTube educator. She started volunteering at the Philip L. Wright Zoological Museum at the University of Montana in 2011. She currently stars in her own educational YouTube channel called “The Brain Scoop.” Graslie is now employed by the Field Museum as their first-ever Chief Curiosity Correspondent. 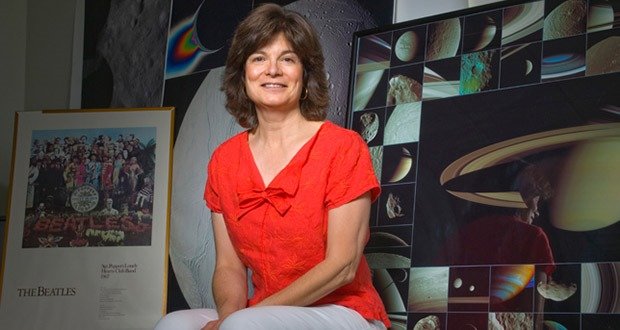 Carolyn C. Porco (born March 6, 1953) is an American planetary scientist known for her work in the exploration of the outer solar system, beginning with her imaging work on the Voyager missions to Jupiter, Saturn, Uranus and Neptune in the 1980s. She leads the imaging science team on the Cassini mission currently in orbit around Saturn. She is an expert on planetary rings and the Saturnian moon, Enceladus. 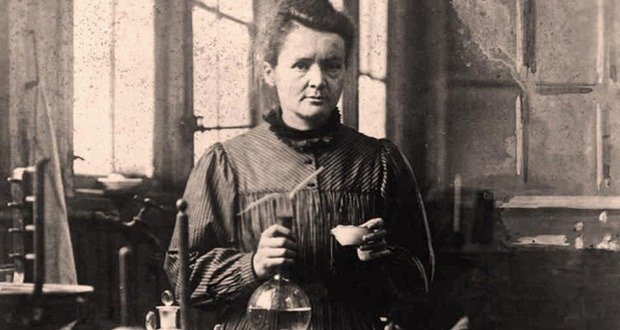 Marie Skłodowska Curie (7 November 1867 – 4 July 1934), was a Polish and naturalized-French physicist and chemist who conducted pioneering research on radioactivity. She was the first woman to win a Nobel Prize, the first person and only woman to win twice, the only person to win twice in multiple sciences, and was part of the Curie family legacy of five Nobel Prizes. She was also the first woman to become a professor at the University of Paris. 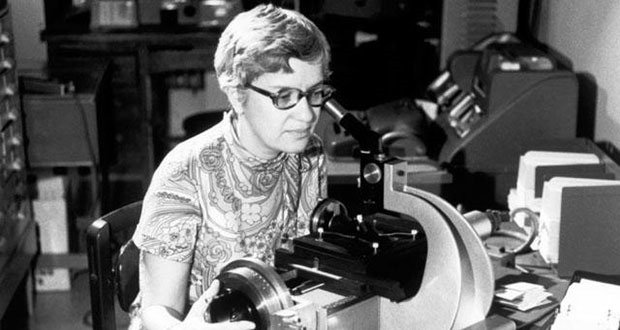 Vera Rubin (born July 23, 1928) is an American astronomer who pioneered work on galaxy rotation rates. She uncovered the discrepancy between the predicted angular motion of galaxies and the observed motion, by studying galactic rotation curves. This phenomenon became known as the galaxy rotation problem. Although initially met with skepticism, Rubin’s results have been confirmed over the subsequent decades. Attempts to explain the galaxy rotation problem led to the theory of dark matter. 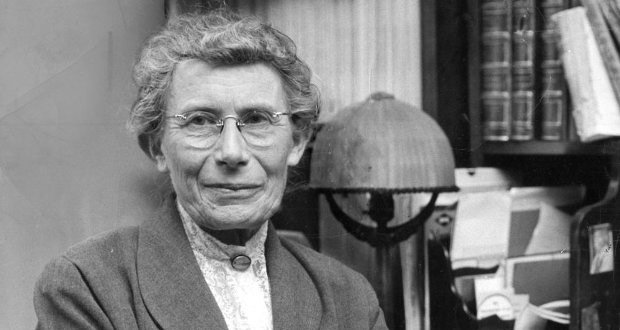 Inge Lehmann (13 May 1888 – 21 February 1993) was a Danish seismologist and geophysicist. In 1936, she discovered that the Earth has a solid inner core inside a molten outer core. Before that, seismologists believed Earth’s core to be a single molten sphere, being unable, however, to explain careful measurements of seismic waves from earthquakes, which were inconsistent with the Earth having a single molten core. Lehmann analyzed the seismic wave measurements and concluded that Earth must have a solid inner core and a molten outer core to produce seismic waves that matched the measurements. Other seismologists tested and then accepted Lehmann’s explanation.