Everyone enjoys having a drink now and then, and while some people prefer cocktails and others red wine, you would be hard pressed to find someone who doesn’t like to kick back a bottle or can of beer from time to time. Beer is the oldest drink, apart from water, and it is a favored beverage among many cultures. It is especially popular now, with a flavorful beer renaissance taking place from encouragement by hipsters.

It has become a mainstream hobby and interest amongst different classes of people, like wine for the rather wealthy. People love gathering together and drinking beer in a way that they simply don’t with other alcohols. Of course, this tends to perpetuate silly rumors and myths, because intoxicated individuals always have the most ridiculous stories. Myths can go beyond being just stupid to outright crazy, and anyone with a beer in hand can share some insane tales about their beverage of choice. Some of the most ridiculous stories always have interesting roots, and every myth is based in some facet of truth, but the surprising accessory details some of these tales take on is completely absurd. Here are ten of the most ludicrous beer myths in history!

10. Beat the Beer Belly with a Light Beer

Though this might seem like a logical, intelligent decision, the fact of the matter is, light beer does not make a big difference. The beer lover at the end of the bar would probably tell you that it’s an important distinction, but anyone with half a brain can tell that the difference between 90 and 160 calories is not that much when you put into perspective the average 2000 calorie diet. The light beer will not have an impact unless you’re drinking like a fish every day, and even then, it is probably too late to do anything about developing a beer belly. 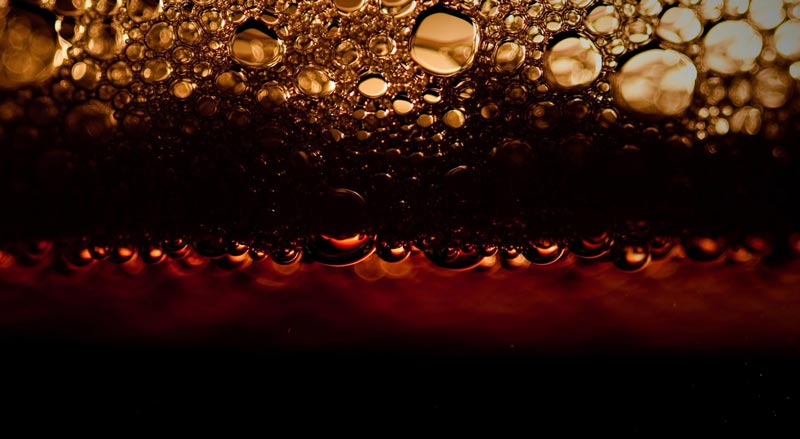 Despite the association with lighter beers and flimsier drinks, the coloration of a beer has absolutely no indication of whether or not it has a high alcohol content. Beer is made with malt and honey, and these things contribute to the overall coloration. Neither thing really induces any greater level of alcohol. The only way to tell the alcohol content just from looking is to look at the label, obviously.

8. Beer is Ruined by Re-Chilling

Many people are of the opinion that a beer getting warm and then being refrigerated will somehow impair the taste. Certainly, if you take out a beer and then put it back in several hours later over and over again for a week, that will probably cause it to become rather unpleasant. That is not due to the temperature, however, and is instead due to the exposure to sunlight and course of time, which ruins all things. 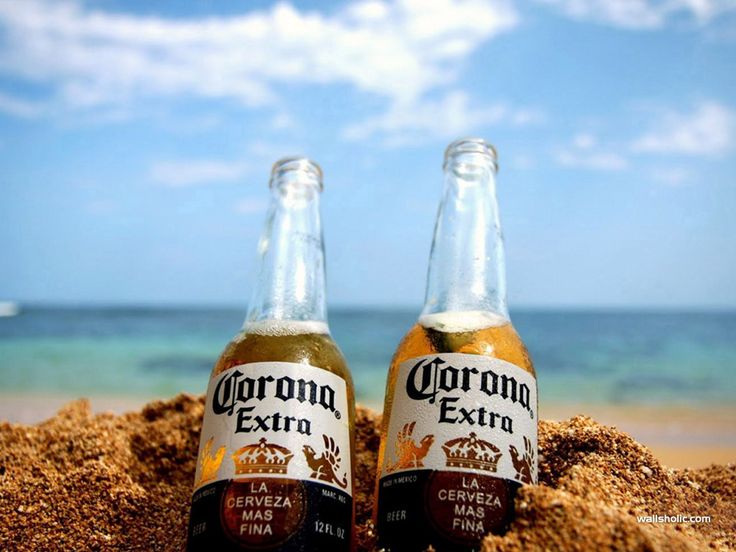 The idea is that these beers end up having a greater amount of alcohol because of the difference in measurement. Typically, foreign places measure their alcohol content by volume, whereas the United States of America measures theirs by weight. This leads to having smaller numerical values on the container, but both kinds of beer have comparable alcoholic value. They will have negligible differences at best.

6. Guinness from Ireland is Better 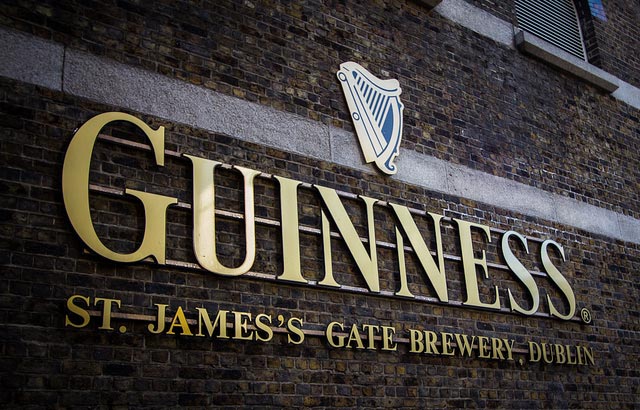 While the experience of drinking a beer in Ireland might be much better than any Guinness you could get at the pub down the road, the quality of the beer is no different. The company wouldn’t brew an entirely different batch for nonlocal shipment; that would be a waste of time, effort, and money. The only difference is actually the freshness because it does take at least two weeks to ship the beer overseas. 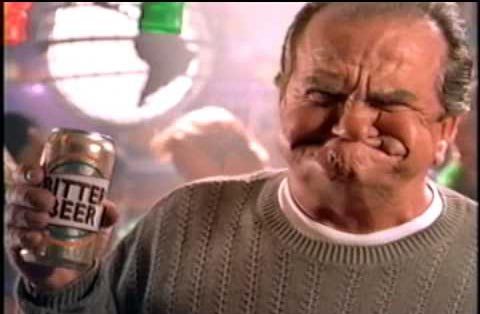 Actually, the hops that make the beer are always going to be bitter. Some beers will be more bitter than others, and some beers will have different flavors than others, but the bitterness is a quintessential aspect of drinking beer. That is why a lot of people say that beer is an acquired taste. The hops can convey a multitude of flavors, but the bitterness is necessary.

4. The Best Beers are in Green Bottles 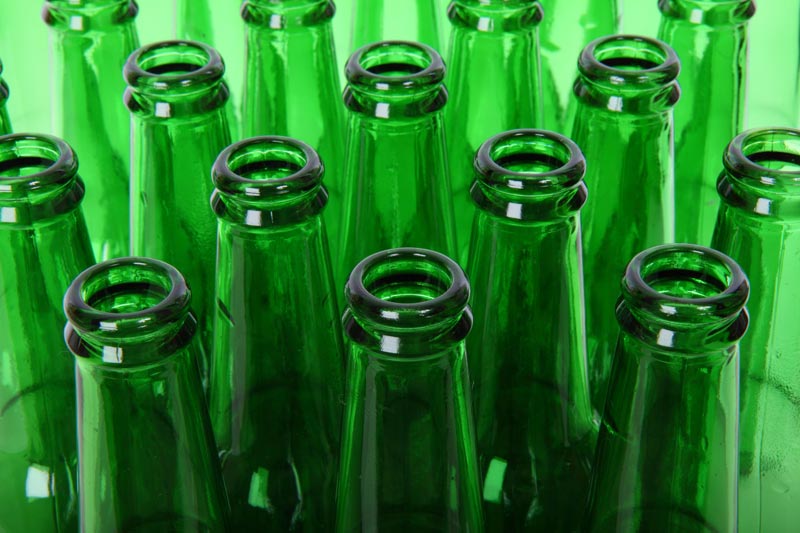 As it turns out, the brown bottles can provide much better support and protection for the beer from sunlight than green or clear bottles. This rumor began due to a shortage of brown glass after World War One and the switch to green glass that followed. The green then began to be representative of imported beer, which is arguably better.

It is widely believed that the majority of beers produced in Thailand are brewed with formaldehyde. This assertion is absolutely ridiculous, but that has yet to stop it from being perpetuated. The assumption that Thai beers are made with formaldehyde comes from the soldiers who got drunk much more quickly and with a surprisingly unpleasant taste when visiting Thailand. They speculated that the beers were made with formaldehyde, accounting for the bitterness and the extreme drunkenness. 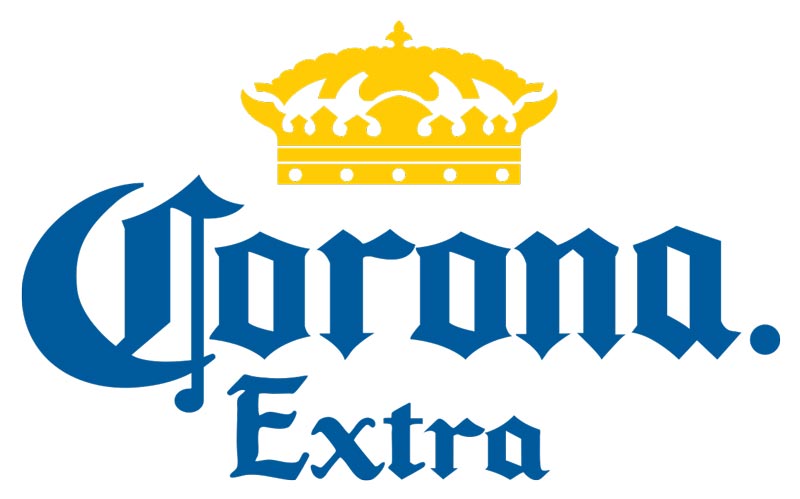 This beer has been around for a long time, and it began a rise to popularity in the 1980s. This made another major beer manufacturer, Heineken, fairly jealous. One of the individuals who worked for them spread a rumor that the manufacturers were pissing in the United States imports of Corona. Despite the fact that the person came clean, apologized, and was fired, this rumor still persists today in bars everywhere.

1. Beer is for Sexist Losers

Despite the common association with beer and unintelligent alcoholics, many different kinds of people drink beer and enjoy it. Beer is not just the drink for the overweight white man in the wife-beater with the balding hair anymore. Beer is universal, with everyone from college sorority girls to the elderly bingo club members enjoying the vast array of tastes and flavors available with beer. Though it has been proclaimed that beer is for white men, that is simply not true. Beer is representative of culture and perspective, which comes from everyone and is subsequently for everyone.