Here is a list of 10 Crazy Theories that People Used to Believe. 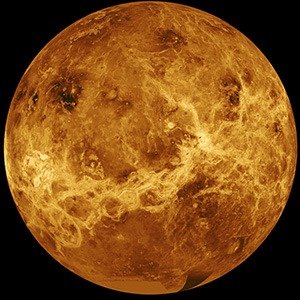 For a while astronomers saw that Mercury’s orbit was not perfect as classical mechanics predicted, and they suggested that there was a planet between Mercury and the sun. It was named Vulcan. This was actually a pretty reasonable idea at that time because Neptune was similarly mathematically predicted before it was directly observed, based on the orbit of Uranus. Further, it was really, really hard to search for Vulcan because due to its proximity to sun it could easily evade detection. When Einstein came out with the theory of relativity, it perfectly explained the differences you observe in Mercury’s orbit. Vulcan is a great example of how science works. You do the best you can with the information you have, trying to figure out a solution, until someone finds a better idea to match the data. – Source 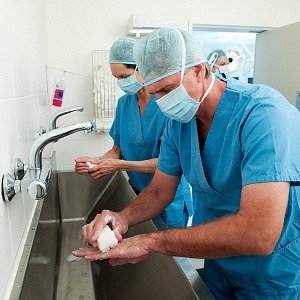 Doctors believed that a gentleman’s hands are always clean. So doctors treated patients one after another and sometimes even cadavers without washing their hands. Mortality was high. In fact, Ignaz Semmelweis, the doctor who first proposed that medical professionals should wash their hands before handling patients was so mocked by his peers that he suffered from a nervous breakdown. He was committed to a mental institution and died in there of septicaemia only 14 days later, possibly as the result of being severely beaten by guards. – Source 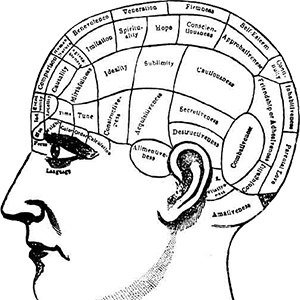 Phrenology is the study of the structure of the skull to determine a person’s character and mental capacity. This pseudoscience is based on the false assumption that mental faculties are located in brain “organs” on the surface of the brain and can be detected by visible inspection of the skull. The Viennese physician Franz-Joseph Gall (1758-1828) claimed there are some 26 “organs” on the surface of the brain which affect the contour of the skull, including a “murder organ” present in murderers. – Source 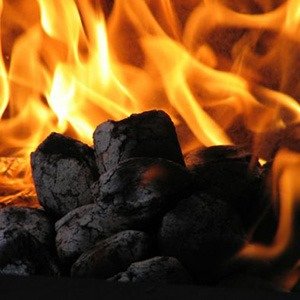 Phlogiston was a hypothetical substance formerly thought to be a volatile constituent of all combustible substances, released as flame in combustion. It was first stated in 1667 by Johann Joachim Becher. The theory was an attempt to explain processes such as combustion and the rusting of metals, which are now understood as oxidation. – Source 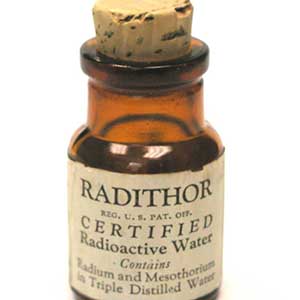 When researchers first started studying radiation more than a century ago, they believed that radiation was good for health. In fact, markets were selling radium pendants for rheumatism, all-natural radon water for vigor, uranium blankets for arthritis, thorium-laced medicine for digestion and radioactive water for good health. Even Marie Curie refused to believe that radiation was harmful. – Source 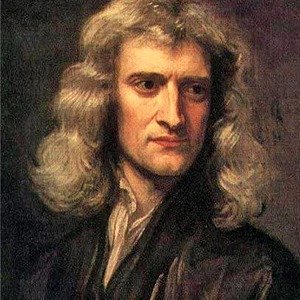 Isaac Newton was a huge believer in alchemy, the now discredited science of transmuting base metals into more noble metals (eg. lead to gold). He apparently spent a lot of time on the subject. Alchemy though possible with today’s technology, is really not practical. Large Hadron Collider can smash atoms together and create gold particles. Only problem is that the amount it creates is tiny and it costs way more than what gold is worth. – Source 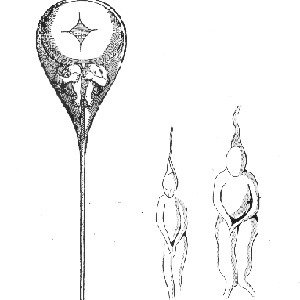 Preformationism was a theory of heredity that claimed that either the sperm contains complete preformed individuals called “animalcules.” Development was therefore a matter of enlarging this into a fully formed being. The term homunculus was later used in the discussion of conception and birth. It was later pointed out that if the sperm was a homunculus, identical in all but size to an adult, then the homunculus may have sperm of its own. This led to a reductio ad absurdum with a chain of homunculi “all the way down.” This was not necessarily considered by spermists a fatal objection however, as it neatly explained how it was that “in Adam” all had sinned: the whole of humanity was already contained in his loins. – Source 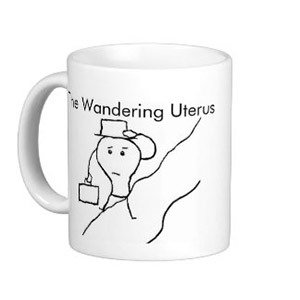 The belief in the “wandering womb” was part of the teachings of Hippocrates. A description of the theory of a “wandering womb” is from Aretaeus, a physician from Cappadocia, who was a contemporary of Galen in the 2nd century. He wrote that the uterus could move out of place, and float within the body. He said that uterus wandered around the body causing faintness, nervousness, sexual desire, insomnia, fluid retention, heaviness in the abdomen, muscle spasm, shortness of breath, irritability, loss of appetite for food or sex, and a tendency to cause trouble. – Source 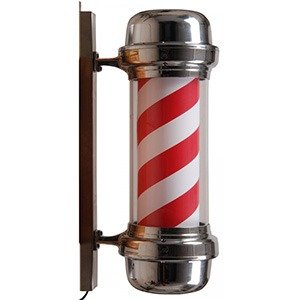 Phlebotomy, or bloodletting, is the longest-running tradition in medicine. It originated in the ancient civilizations of Egypt and Greece, persisted through the Medieval, Renaissance, and Enlightenment periods, flourished in Arabic and Indian medicine, and lasted through the second Industrial Revolution. Doctors bled patients for every ailment imaginable to remove ‘dirty blood.’ In fact, George Washington was a big believer in bloodletting and this treatment may have killed him when he had 3.75 liters of blood drawn in 9-10 hours. Often times it was prescribed by physicians, but performed by barbers, and this led to the division of the physician and surgeon. The stripes on barbershop poles are homage to the practice of bloodletting. Barber poles were originally used to indicate that the barbers provided small surgeries such as bloodletting and tooth extractions in addition to cutting hair and trimming beards – Source 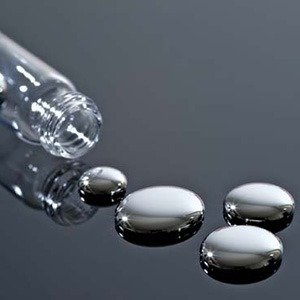 Mercury was used as a disinfectant, a cure for syphilis, and a pill for immortality. MercuryI chloride has been used as a diuretic, topical disinfectant, and laxative. Mercury chloride was once used to treat syphilis. It was so toxic that sometimes the symptoms of its toxicity were confused with those of the syphilis it was believed to treat. – Source