Here are 10 Deadliest rocks in the world. 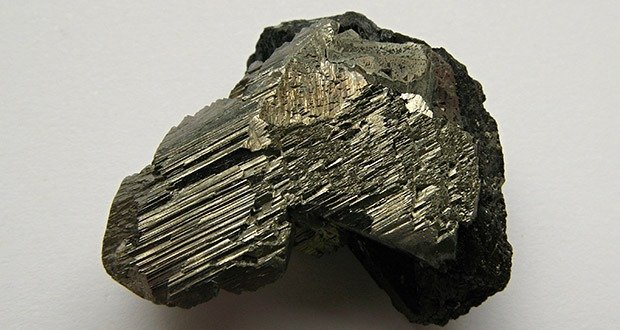 Sometimes mistaken for fool’s gold, arsenopyrite is arsenic iron sulfide. Heating it releases the lethal gas, but just handling it alone can bring you into contact with the poison. Arsenopyrite is found in high temperature hydrothermal veins. Always wash your hands before you eat. 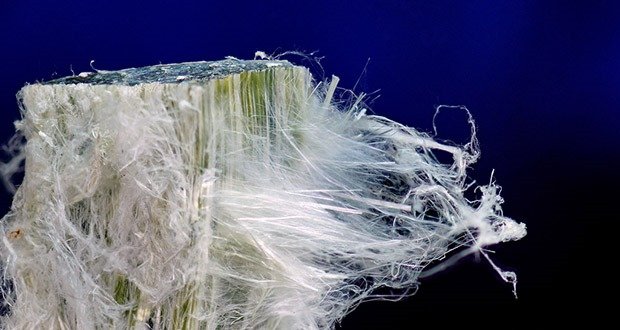 Asbestos destroys human lungs and causes cancer with its tiny crystals that become airborne. Among its lovely effects, those unlucky enough to breath in some of it can expect lung irritation and scarring. 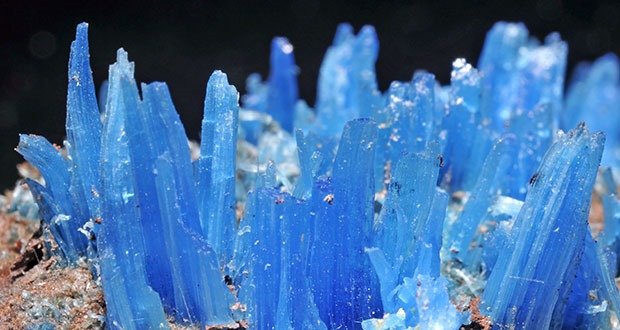 Chalcanthite crystals when broken down and introduced to water weakens and kills both animal and plant life by shutting down their vital functions. In this form, it was used formerly to clear ponds of plant growth. 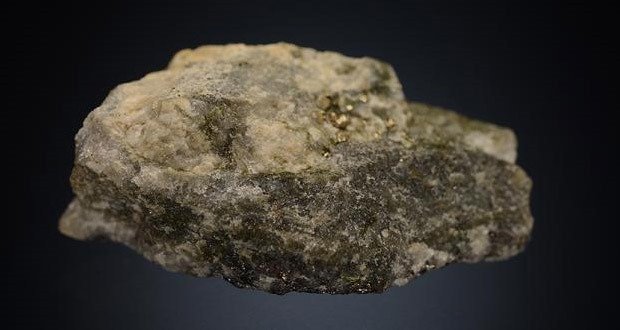 Found in magma veins, coloradoite is what happens when mercury fuses with tellurium – another toxic mineral. When heated, it releases a poisonous dust. It is also dangerous if handled poorly. 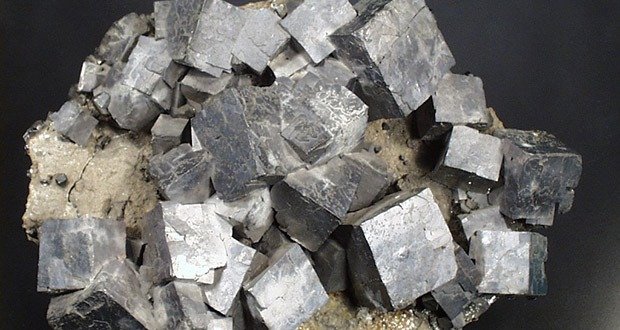 Galena forms in silver, neat-looking cubes. It is also extremely brittle and poses a high risk of lead poisoning to those exposed to it for prolonged periods through simple contact or by inhaling its deadly dust. 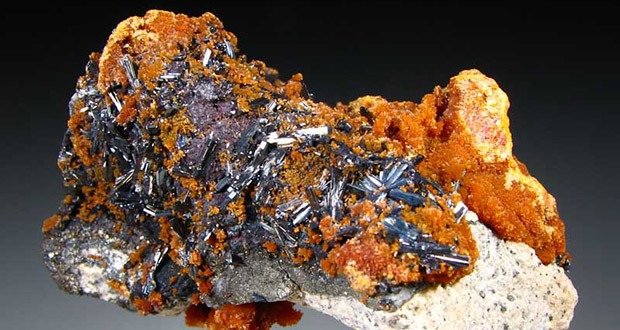 Hutchinsonite is what happens when thallium, lead and arsenic raise a child together. It is found all over Europe, and can cause severe sickness, death and hair loss in people it comes in contact with. 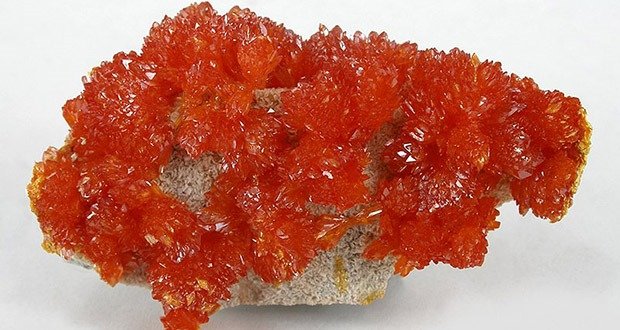 Found near hydrothermal vents, these rocks are made of arsenic and sulfur. Touching them is enough to release a neurotoxin, but some cultures have even used it as a weapon by rubbing arrowheads into its dust. 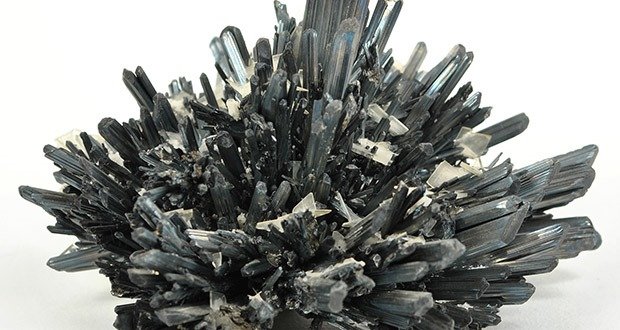 Once used as an alternative to silver for making utensils, these crystals killed many before production stopped. The antimony-laced rock can have a similar effect to arsenic poisoning in humans. 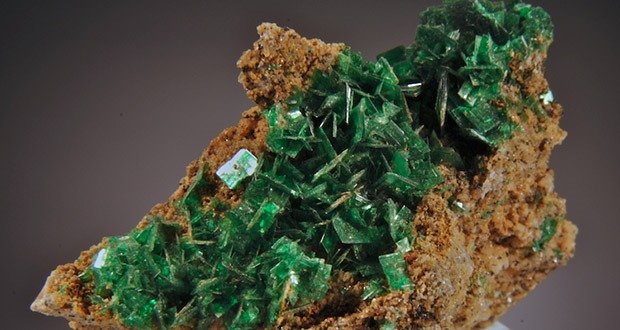 Found in granite and made of uranium, these green crystals have been long admired by collectors. As well as being radioactive however, the rocks release deadly radon gas when heated. 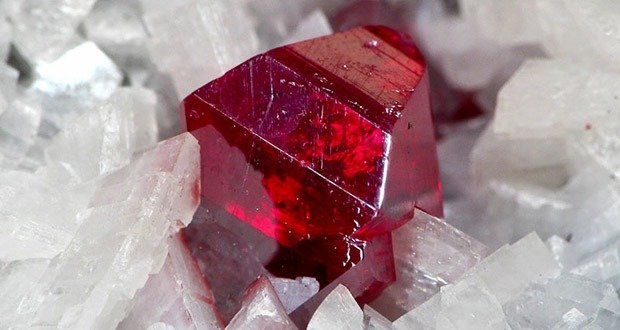 Cinnabar is one of the most toxic rocks on the planet. It forms near sulfur deposits and volcanoes. When heated or disturbed, the crystals can release mercury which causes anything from severe tremors to death. Ancient medicines, however, believed that the rock had healing powers. 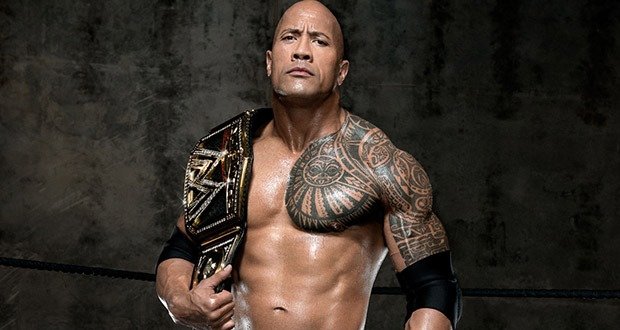