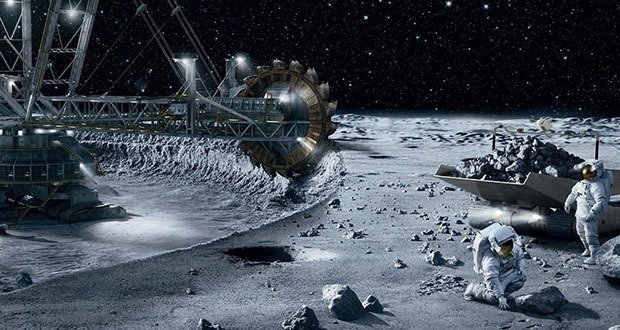 Asteroid mining is a modern day gold rush that will open a trillion-dollar industry and provide a near infinite supply of metals and water to support our growth both on this planet and off. More asteroids are discovered near earth everyday, which are easier to reach than moon and there are thousands of candidates. In the future they will be the source of near infinite supply of precious resources.

One platinum rich asteroid could contain more platinum group metals than what’s been mined on earth in all of history. Platinum (like most heavy elements) is actually seldom used because there isn’t much of it on this planet because it all sunk to the middle of the planet when everything was still fluid. Abundance of platinum would reduce the cost of electronics, electrify transportation and drive innovation though the roof and create a greener earth. One single 500 meter platinum rich asteroid would be worth $2.9 trillion dollars (with current market price) and would supply 174 times more than the yearly world output of platinum.

Other class of asteroids such as Iron, Cobalt and Nickel would be useful to construct space platforms. There are a couple of companies that are committed to start asteroid mining within a couple of decades. 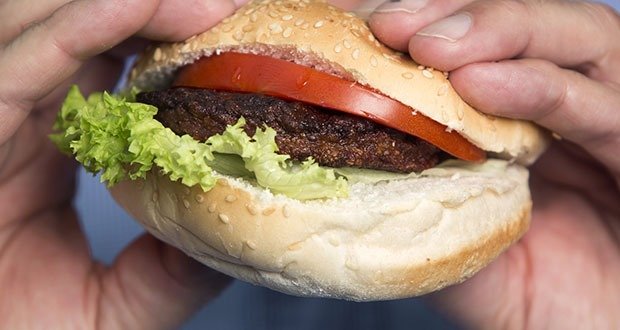 In the future we might be able to grow meat from cells in a controlled environment so we won’t need animals anymore. Scientists have managed to produce a burger in the lab, but it’s currently too expensive for mass production (although this might become normal in 10-20 years).

This has the potential to free up our depleting resources (i.e. land, water) currently dedicated to meat production, and growing meat in such a setting could also resolve many food borne illnesses. This would also greatly reduce greenhouse gas emissions. However, so far the technology has only been able to create minced meat and not slabs of meat as that would require vascularization of the cells. 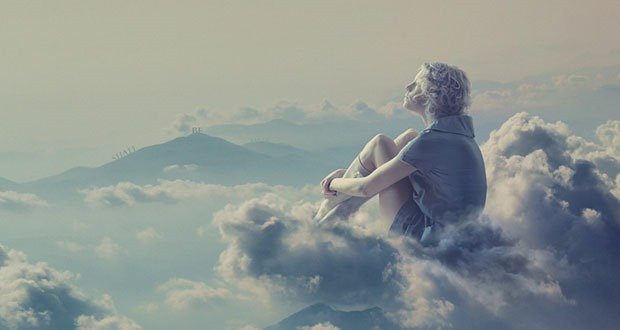 Scientists in Japan have been working on a machine that would allow this. While researchers have so far only created technology that can reproduce simple images from the brain, the discovery paves the way for the ability to unlock people’s dreams and other brain processes.

This would be pretty cool until they accidently select one of your nightmares to replay. 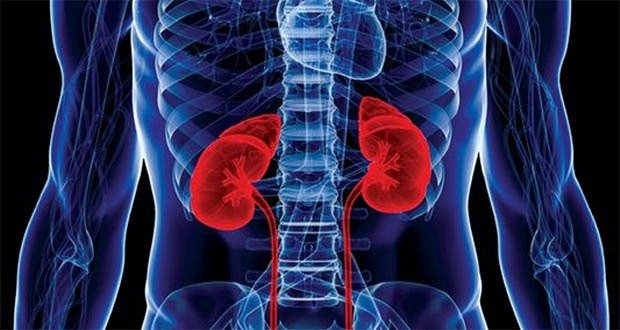 There has been a lot of work towards rebuilding organs. The theory is to essentially take a diseased organ of any kind, decellularize it (remove all the individual cells), and leaving only the extracellular matrix ‘scaffold’. Then repopulate it with healthy stem cells, and let that scaffold direct the cells and rebuild that end-stage kidney into a healthy kidney and get off dialysis or rebuild a healthy heart from one that is riddled with heart disease. Maybe re-grow an entire limb lost by a soldier or someone in a horrific accident.

Quite a few ways that can be achieved and a few Nobel prizes from that, but a group in this field has already done this with a pig pancreas, and while it didn’t last very long ultimately, it was an important first step.

What is stopping us now is mostly the complexity of the organs involved and the difficulty in successfully recellularizing complex organs that have many different cell types and rely on a multitude of factors to get them to grow into the appropriate cell types. It turns out, chemical, mechanical, and electrical environments affect cell growth and differentiation. We’ll get there, but it will take a little more time (and money). 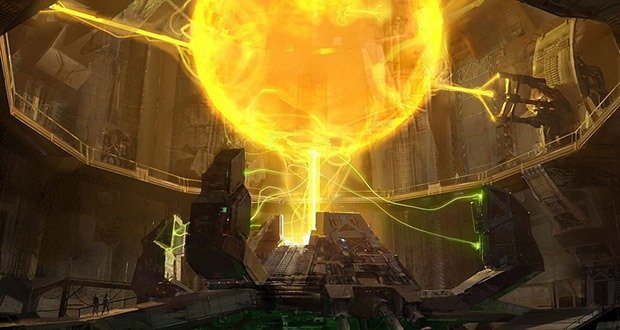 With the world continuously growing towards climate change, rising temperatures, melting ice caps, and smog hovering above cities; we are in dire need for clean, powerful, and inexpensive energy, and the only completely clean/ high-yielding energy without continuous maintenance is Nuclear Fusion. The only starting materials are hydrogen atoms, but the setback occurs at the requirement for temperatures of over 2,000,000 degrees Fahrenheit  and 1,000,000 atms of pressure. Very minute to no nuclear waste (or any waste at all), 4x the energy output of Nuclear Fission, and cheap starting materials will save the energy crisis on Earth and remove fossil fuels from our electricity production all together. Whichever country harnesses it first will rule the world. 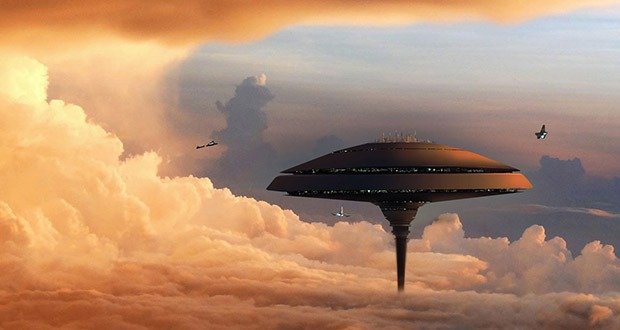 If you ever thought Cloud City in Star Wars was awesome, it turns out we might be able to do something similar someday on Venus. Sure, the surface sucks, but if you go about 50 km up, Venus’ atmosphere is the most Earth-like there is in the Solar System. What’s more, unlike the crushing pressure and hot temperatures on the surface, you have the same atmospheric pressure as on Earth, temperatures varying from 0-50 degree Celsius, and pretty similar gravity to here.

So, floating cities in some form on Venus is actually not the dumbest thing. It’s more appealing than Mars in some ways. While it may not be happening in our lifetime, it may well be a more serious plan in the future. Here’s a much more detailed article if you want to read more about it. 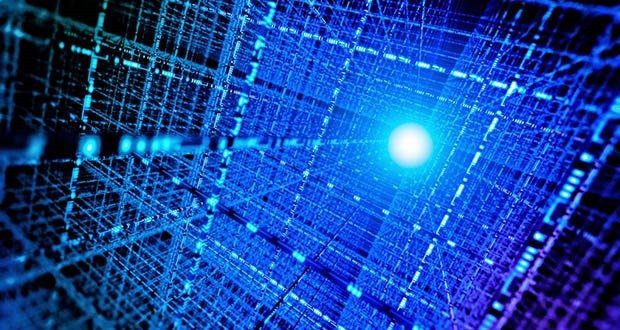 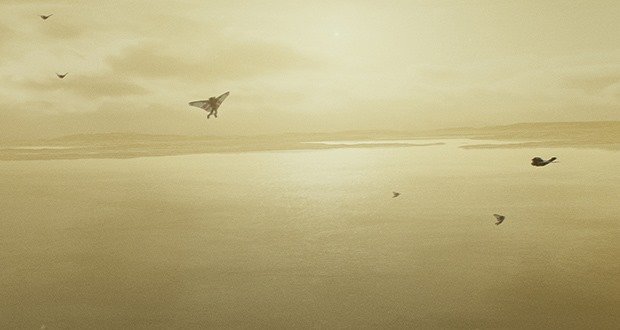 This isn’t actually “may actually be possible in the future”, it’s nearly possible right now. We almost have the technology to do it, we just need to get to Titan.

Titan (largest moon of Saturn, second largest moon in the solar system, tenth largest body in the solar system) has a dense atmosphere (1.4 times Earth’s atmospheric pressure) and a lower gravity (0.14g, Earth is 1g) so if you could get there right now, with a moderately better space suit and some crude relatively small wings, you could flap your arms and soar like a bird.

There are probably seas of hydrocarbons on the surface, and overall Titan has more liquid hydrocarbons than all of the crude oil and natural gas on Earth so we might get there one day to mine resources. 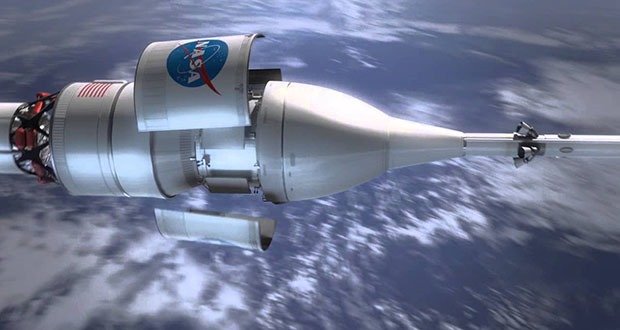 We can fit a terabytes of data in the palm of our hand right now. Nano-robots which can build anything given the raw materials and blueprints, including other nano-robots, is not so far fetched. Medical technology may soon be able to incubate a human from conception to birth. We are getting much better at finding near Earth sized planets in our galaxy.

Now imagine sending human DNA, self-replicating nano-robots, and the entirety of human knowledge on a small ship to an Earth-like planet. Once there, the nano-robots are programmed to rebuild civilization. If we find thousands of Earth-like planets and send ships to each of them, then we can almost guarantee success.

Coordination, powering them, and getting them to go fast without overheating and destroying themselves, or the material they are working on, seem like pretty big issues that we will have to overcome.

10. Transporting Human Consciousness to Other Worlds 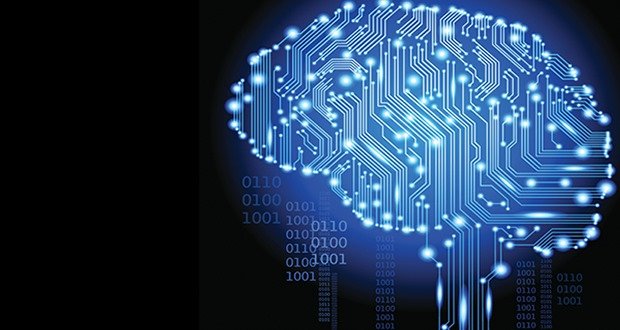 We will one day learn how to mimic a human brain on a computer, and download human consciousness onto it. It can then be given sensory inputs and physically exist as a machine. All of the fundamental building blocks are there already. Scientists have created simulated brains with about 1-2 Million neurons. The human brain has about 100 Billion. So we are a long ways off, but we will get there.

Now imagine this. It’s very difficult to send a human to another star system. There are speed limits and problems like radiation and body deterioration. You then have to worry about the atmosphere and sources of food on exoplanets. But we can send androids, communication devices, solar panels, and 3D printers.

We might be able to send a single craft to another star system at incredible speeds. It will land on the nearest available rocky exoplanet. The androids, pre loaded with a human consciousness, are powered on and begin working, setting up a manufacturing facility to gather raw materials and generate new machines and androids. A data store of thousands more minds are loaded onto the androids as they come online. Additional spacecraft are built to send to other star systems.

We then beam data with high powered lasers, providing a steady stream of new human minds, as well as improved technology schematics. Humans can now colonize the galaxy.

Unsung Heroes of A Song of Ice and Fire: Starks

AskUs: Two of the same type of metals will bond permanently together in space? (Cold Welding)