Dog owners all around the world attest to the fact that dogs are very loyal creatures and know how to love people unconditionally. Throughout history, dogs have been bred for different reasons. Some dogs have been bred for companionship, others for therapy, or medical alert dogs when you are sick as some dogs are capable of sensing approaching seizures and also detect diabetic complications.

Some dogs have been bred for the sole purpose of hunting and others for herding livestock. Others act as guard dogs for security purposes, while others act as service dogs for the physically and mentally handicapped. But which of these dog breeds have been praised for their loyalty?

What Are the Most Loyal Dog Breeds? 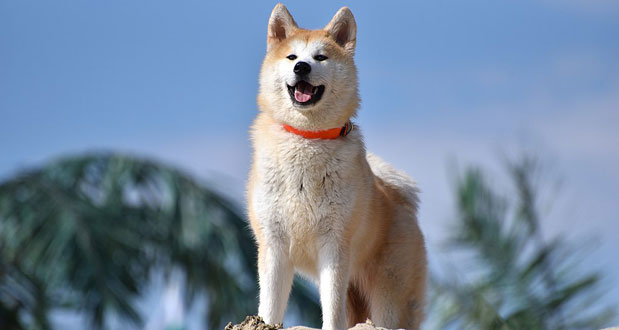 This working breed first originated from Japan. It’s known to be fiercely loyal, very affectionate, and a respectful companion. In native Japan, they protect their families and according to the American Kennel Club, they are also symbols of a long healthy life.’ The story is told of one famously loyal Akita known as Hachiko, whose owner was Eizaburo Ueno, a professor in Agriculture at Tokyo University in Japan.

Hachiko used to accompany Ueno each day to the train station and when Ueno unexpectedly died, it is said that Hachiko continued to wait at the train station every day for over 9 years until the day he was found dead on the street from what scientists say was both from both terminal cancer and a filarial infection. 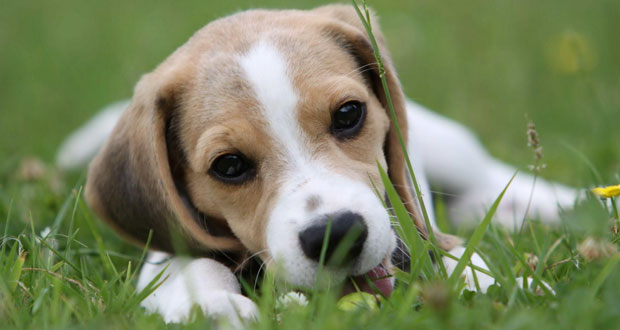 Beagles are known for their excellent hunting skills and loyalty. They hunt in packs and have a habit of following their noses to wherever it will be led. Having been featured in a lot of movies, beagles truly demonstrate what being man’s best friend is all about. 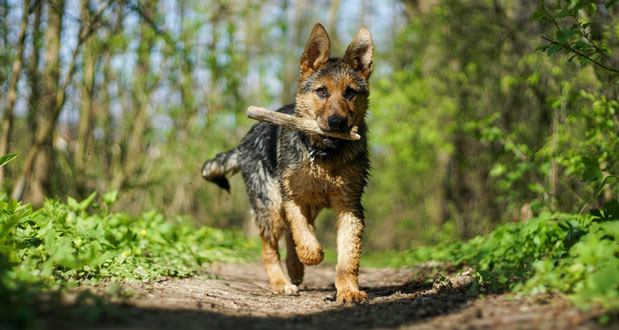 These very intelligent working dogs are masters of whatever they are trained to do from the military to athletics, security, search, and rescue to name just but a few. They get along well with adults and children alike when incorporated into the family early enough and are very faithful to their masters. 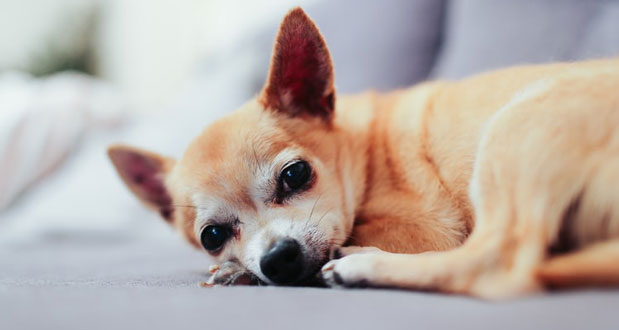 According to the AKC, Chihuahuas have great enthusiasm and make loyal companions. Most people know them as the smallest/ tiniest of all dog breeds with a huge personality and that live for very long and absolutely love attention. 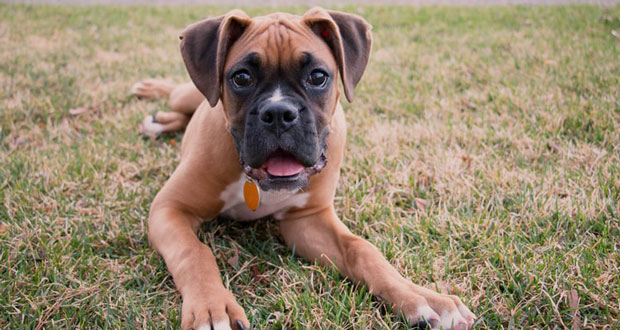 Boxers come in a variety of colors and are quite patient with children and very protective of them. Boxers are fun-loving animals and have legendary patience as reported by DogTime. 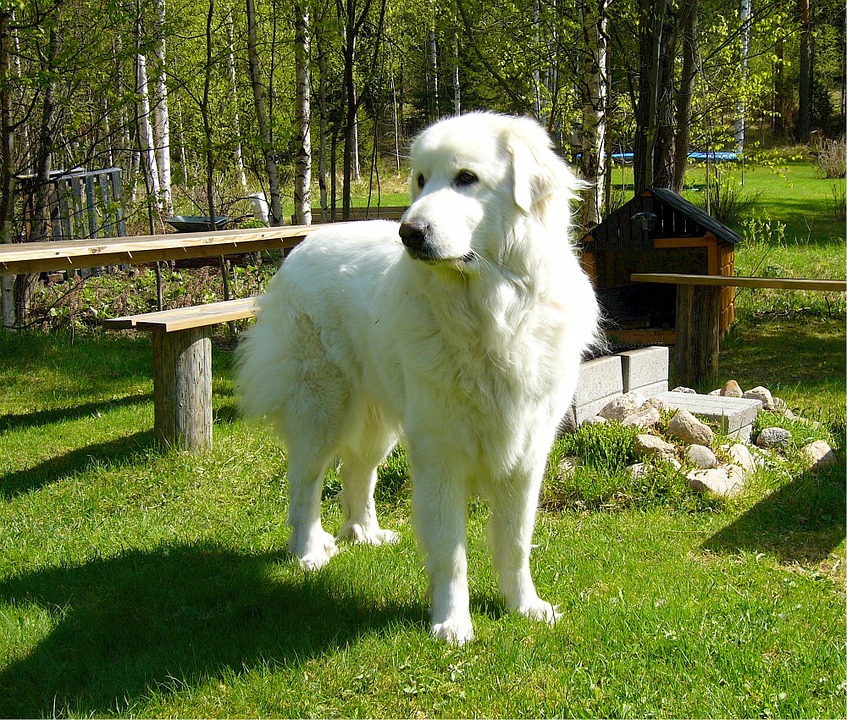 These great powerful dogs are known to grow to 100 pounds or more. They are quite intelligent and patient and are capable of being very affectionate. They have a protective instinct and are also very vigilant guard dogs as quoted by Vet Street. 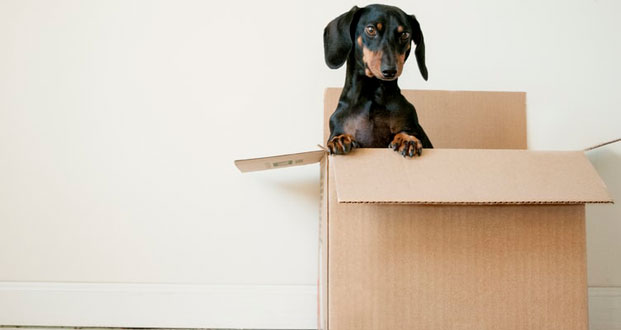 These are persistent, stubborn, and fierce dogs that were initially bred in Germany to hunt badgers. They love to spend time with the people they love and have been owned by many famous artists such as Pablo Picasso. They are quite lively and amusing with a high level of intelligence. 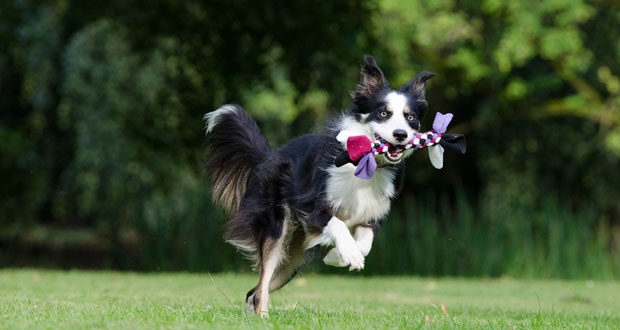 Thanks to the hit Lassie Come Home, Collies have been known as one of the most devoted and loyal breeds. According to AKC, Collies are quick learners and make excellent companions for children. They also have the ability to foresee their owners’ needs according to DogTime. 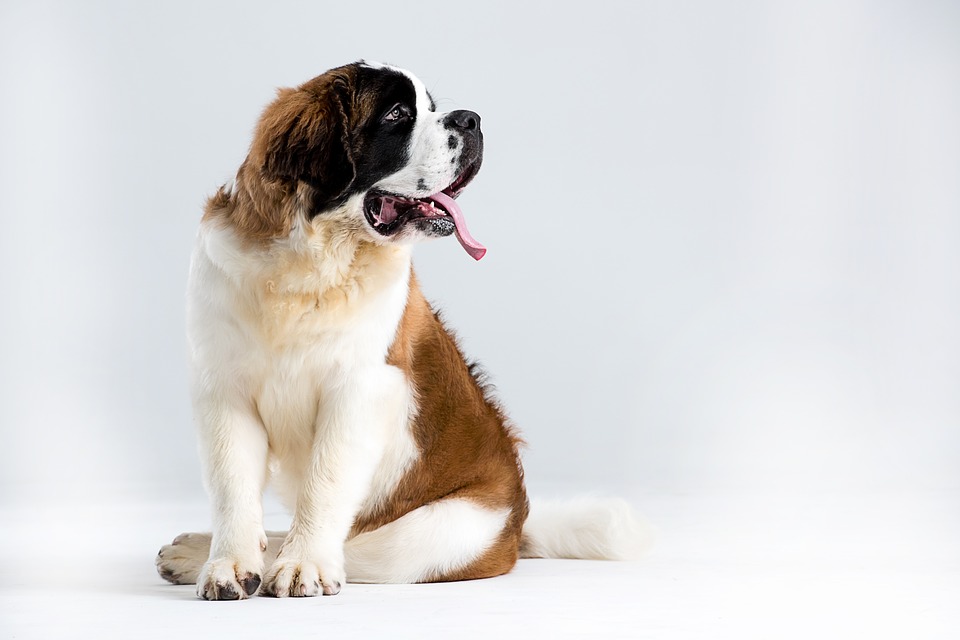 These very big dogs earned their reputation as rescue dogs because they were used to find and rescue travelers who had gotten stranded in the Swiss Alps. According to the AKC, the St. Bernards are among the most famous and beloved breeds though they require a lot of effort training. 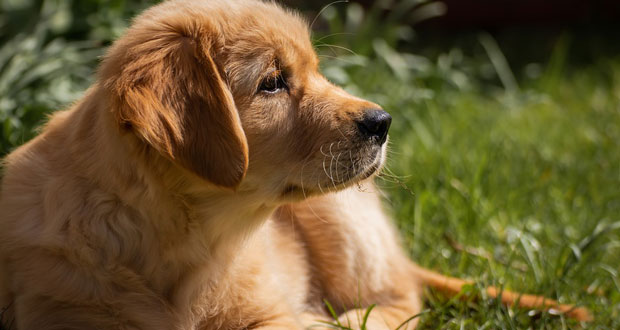 Lastly is the most popular dog breed with a golden smile. Retrievers make great family dogs given that they are beautiful, very loyal, playful, and intelligent.

Their emotional attachment to humans and unwavering loyalty is what helps dogs form incredible bonds with their owners. These are easily demonstrated in the way they make eye contact with the person they adore, through their body language, and their overall behavior. Dogs, after all, are a man’s best friend.

What happened today that made you happy?