Here is the list of some of the most badass looking dinosaurs. 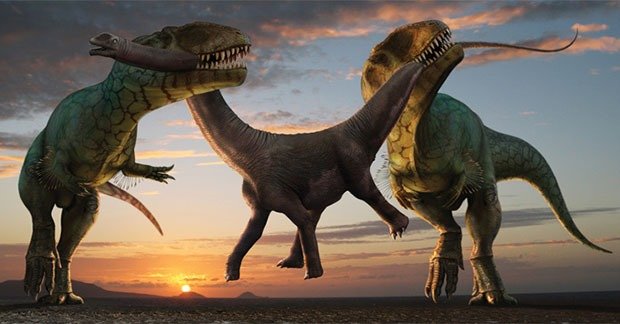 “The eye of Sauron.”

Yes, there is a basal carcharodontosaur (shark toothed lizard) named after the Dark Lord himself. Living in Early Cretaceous Morocco where the shadows lie, this 12 meter long (42 ft) superpredator would have matched T. rex in size and ferocity. 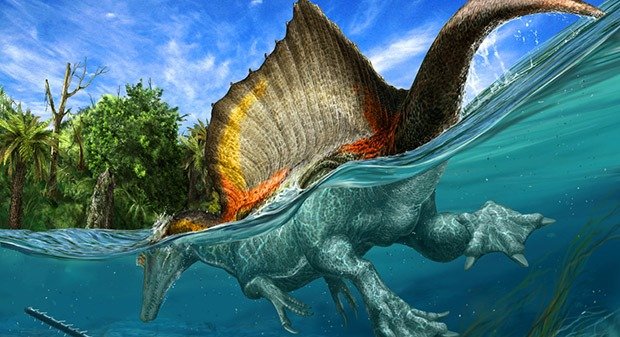 The largest terrestrial predator to have ever lived was the bastard child of a crocodile, an otter, a duck, and a sailboat. Growing up to 18 meters (60 ft), Spinosaurus would have used its massive size to take down large prehistoric fishes that lived in the waters of prehistoric Northern Africa. Spinosaurus is special because it is the only dinosaur known to have lived a semi-aquatic lifestyle. 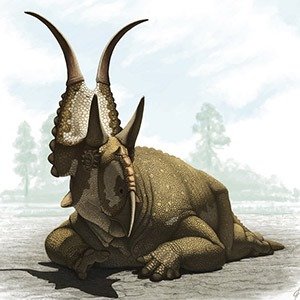 Geologically, this ceratopsian (horned face) is the oldest. Living in North America during the late Cretaceous some 79 million years ago, it would have predated its more famous cousin, Triceratops, by 11 million years. This species grew to moderate sizes, at 5.5 m (18 ft). However, it makes up for its size by being named after Satan himself. 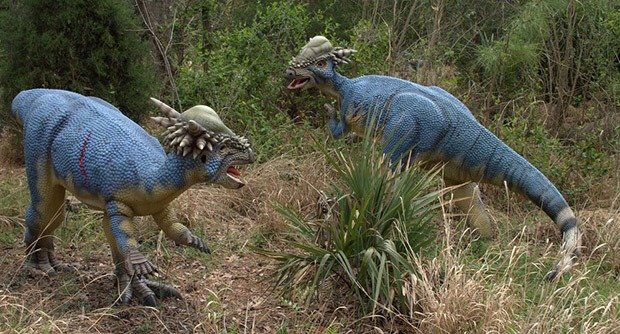 “Demon from the River Styx.”

How metal is that name. Demon from the River Styx. Paleontologists are secretly all metalheads. Stygimoloch, like other pachycephalosaurs (thick headed lizards) had domed heads that were thought to have been used to ram each other. However, studies have shown, that they’d break their skulls if that ever happened. 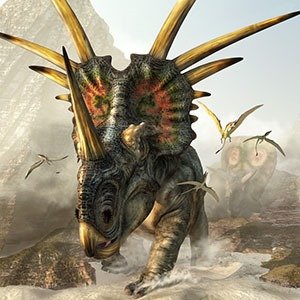 Similar in size to Diabloceratops, Styracosaurus differs in its headgear. Possessing six horns that, at their largest, can grow up to 2 ft in length, Styracosaurus had one of the most impressive displays in history. 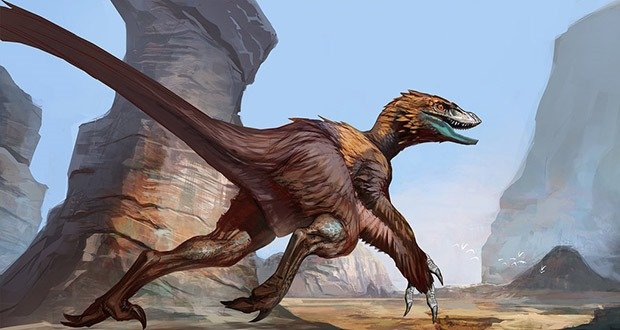 One of the largest of the dromaeosaurids (the scientific name for raptors), this 7 meter long (23 ft) predator would have hunted in Early Cretaceous North America like wolves, bringing down much larger prey with foot long claws on their hind legs. 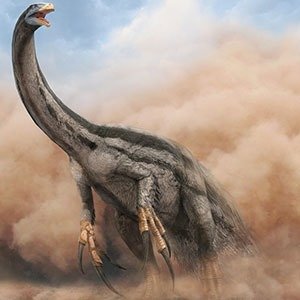 Each one of Therizinosaurus’ front limbs had three 3 foot long claws that were once mistaken for fossilized turtle ribs. Living in the sands of Mongolia during the Late Cretaceous, this theropod is somewhat unique, as it may have been herbivorous unlike most of its other kin. 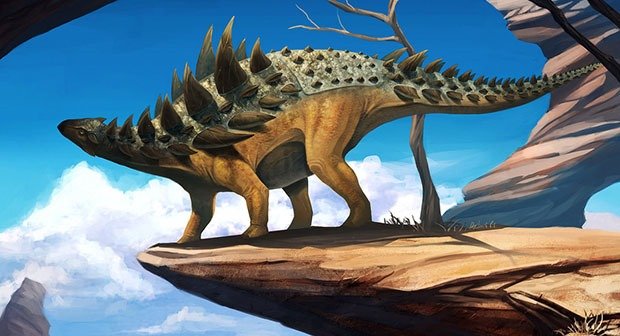 An early ankylosaur (fused lizard) living in Early Cretaceous England, Polacanthus was a living tank. Well, all ankylosaurs were, as they all sported heavy armour on their backs and tails (some species even had their eyelids armoured). However, Polacanthus takes it to the extreme, with spikes almost everywhere on its body. 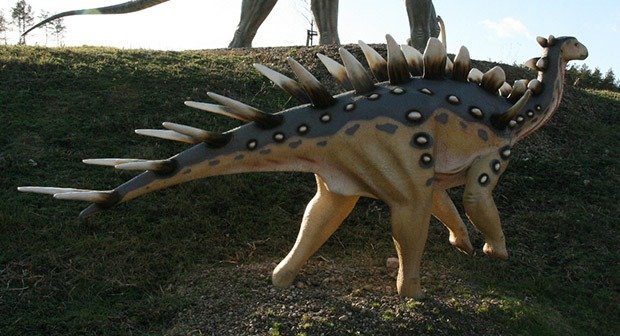 Sure, Stegosaurus is more famous and grew larger than its earlier 4.5 meter (15 ft) predecessor, but Kentrosaurus takes the cake for having the most spikes within the stegosaur (roofed lizard) family. You’ve got spikes running from the base of its tail to the end. You’ve got shoulder spikes. You’ve got 2.3 ft long spikes. You get a spike. You get a spike. Everyone gets a spike! Vlad the Impaler would be pleased. 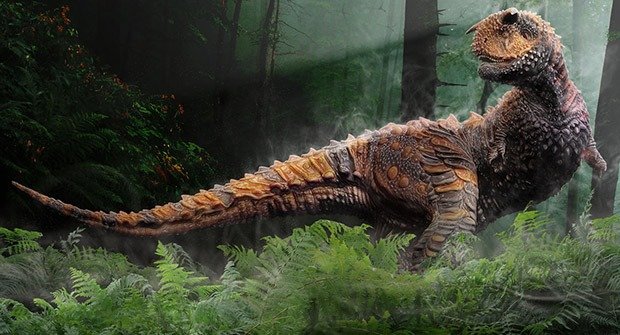 Abelisaurs (Abel’s lizards) were built for running and smashing into prey. That’s why their arms grew totally useless and were shorter than T. rex’s. Carnotaurus was the largest abelisaur, reaching lengths of 9 meters (30 ft). It’s unique in the dinosaur world because it has horns above its eyes, which hold some debatable functions in life.