Here is a list of Top 10 Most Heavily Guarded Locations 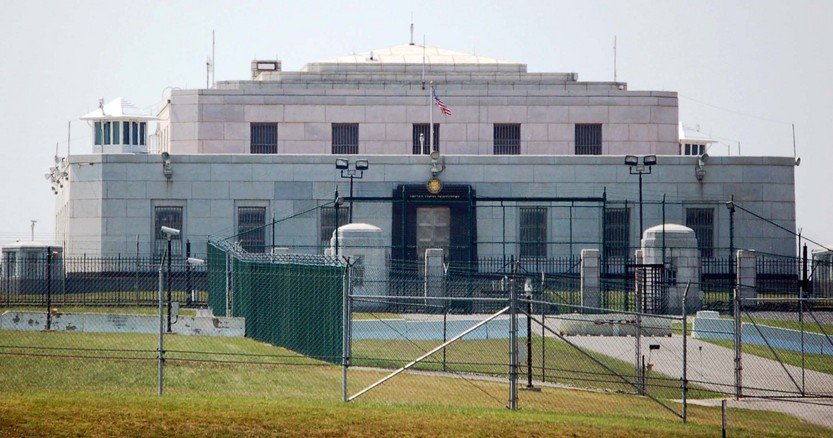 Fort Knox is home to the US Bullion Depository. It not only stores thousands of tons of gold, but, it is said to house important historical documents as well, such as the Declaration of Independence and the Magna Carte. All of this is not only well guarded but also protected by a 22-ton blast door. 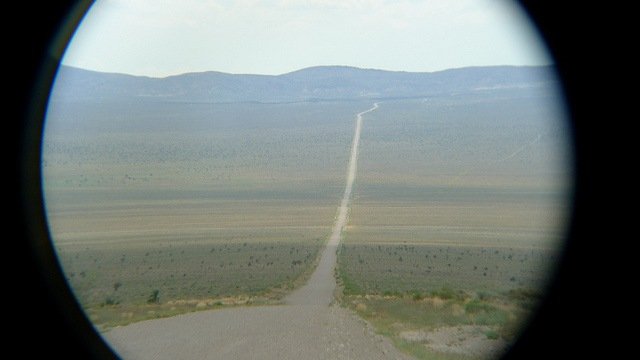 This top secret air force base in Nevada is guarded so well that no one can get in, and even flying over it is forbidden. It’s the home of anything pertaining to UFOs and alien conspiracies. 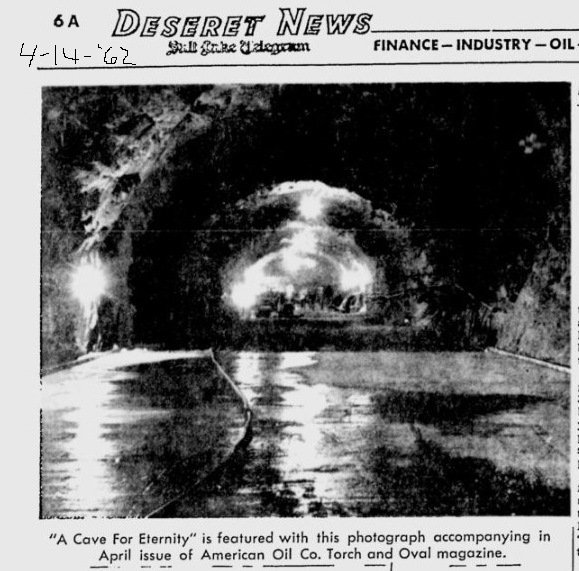 These secret vaults contain genealogical and historical records. Not only are they heavily guarded, but also, rumor has it that the records are even protected by temperature control as well as motion and heat sensors. Photos can be a challenge to come by. This is a newspaper clipping with a photo during construction in 1962. 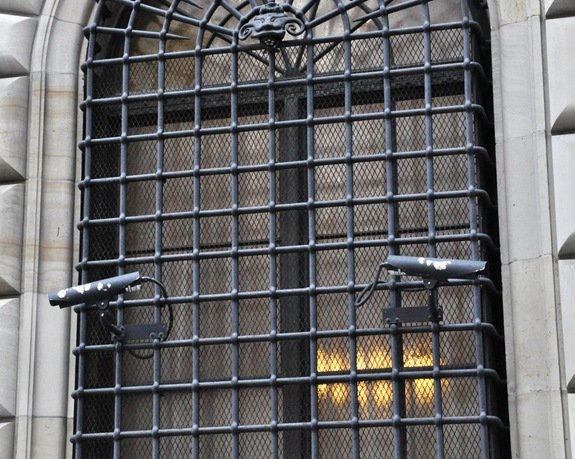 It is said that roughly 25% of the world’s gold is stored here. With that much money to protect, it is no wonder that it would be extremely well guarded. The vault itself is eighty feet below street level and fifty feet below sea level, and the perimeter of the building is guarded by well-trained marksmen. 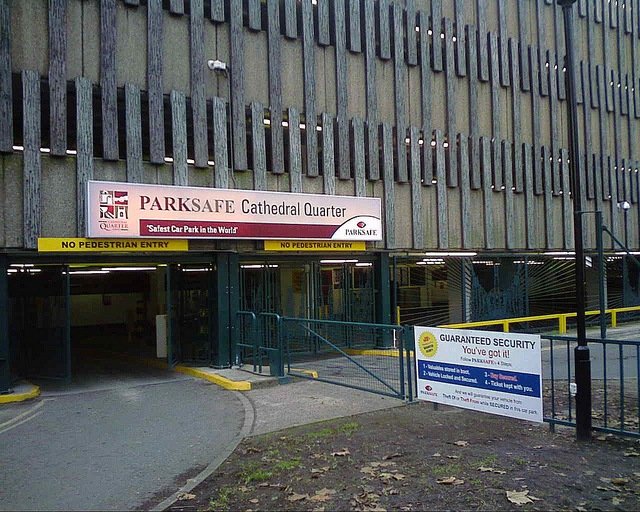 You won’t have to worry much about car thieves when you leave your car parked here. This car park (or parking garage) in Derbyshire, England is one of the safest places in the world. You can’t get in unless you have a ticket indicating your exact parking spot. Then once your car is parked, it is protected by motion detectors and other alarms that will go off if someone messes with your car. If the alarm does go off, the whole place goes into lockdown mode 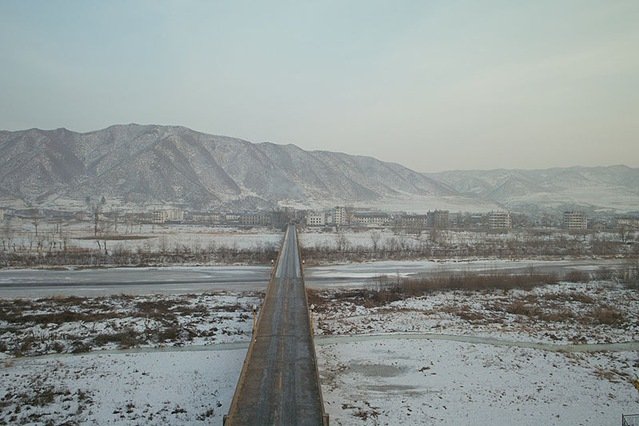 This river makes up part of the boundary between Russia and North Korea and also snakes down into Chinese territory. Within a mile, you can go from North Korea, through China and end up in Russia, which makes this a good place for those wishing to defect. As such, it is generally well guarded by North Korean soldiers. 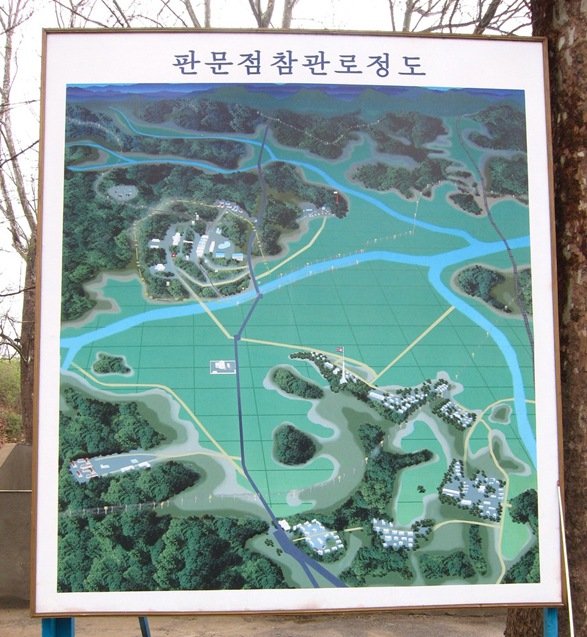 The Korean Demilitarized Zone is a strip of land dividing North and South Korea. It is one of the most heavily guarded borders in the world, stretching 160 miles in length and 2.5 miles in width. Because of the high defense surrounding the border, people rarely dare to cross it, and as such, it has become a nature preserve. 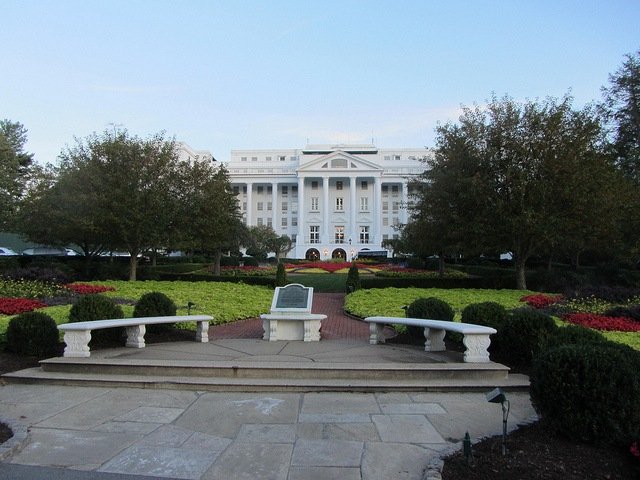 Spread out across 6,500 acres, this exclusive resort lies deep within the forests of West Virginia. Underneath lies the real secret, however. Underneath lies a 25-ton nuclear blast door, with tunnels behind it which create a nuclear bunker that is filled with supplies for members of the U.S. Congress to weather out a nuclear attack. 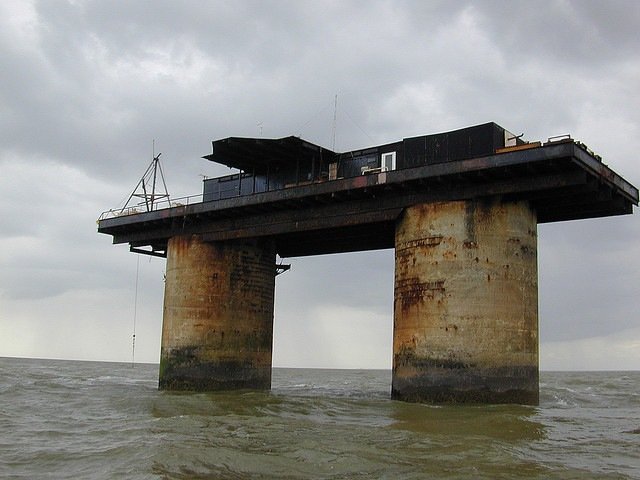 Haven Co was a data-protection company located in the North Sea off the coast of Britain. The only people ever allowed in were authorized personnel, investors, and members of Britain’s royal family. However, it allegedly shut down in 2008. Set into the middle of the North Sea, there was no way you were getting into this place. What data was stored here, and why did it suddenly go defunct without explanation remains a close guarded secret. 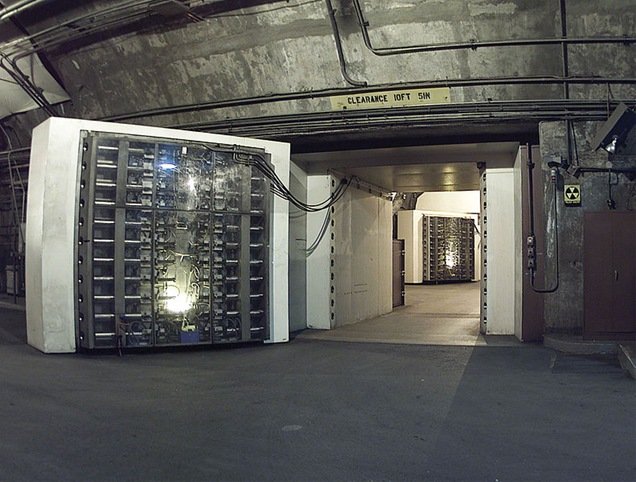 The Cheyenne Mountain complex was, at one point, the command center for the North American Aerospace Defense Command and U.S. Space Command missions. It is so well guarded that the tunnel is protected by solid granite and reinforced. NORAD has since moved its operations to another location. It is interesting to note that the Cheyenne Mountain Complex was also the home to the fictional Stargate Command on the popular TV show Stargate SG-1.