We’ve probably all complained about the over-exuberance of TSA officials at the airport, but as annoying as they can be, there are reasons why invasive, elbow-deep body cavity searches exist. Here are 10 of the best. 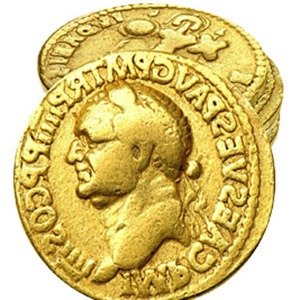 Chennai, India: S. M. Thajdeen, a 46-year-old traveler booked on a Sri Lankan Airlines flight out of Chennai, India, ended up being booked in another manner altogether. His nervous demeanor as his bags were searched in customs led officials to discover that he was smuggling 300 grams of gold — not in his baggage, but rather in his rectum. The totals: 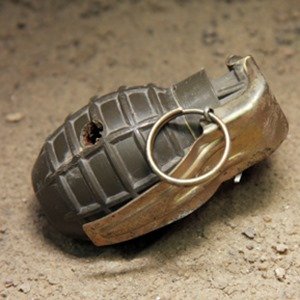 San Salvador, El Salvador: In 2007, an unnamed prisoner’s attempt to escape from the San Francisco Gotera jail in San Salvador was thwarted when guards found his tool of choice lodged in his rectum. The totals:

Not to be outdone, a female visitor to the La Esperanza-Mariona prison in the same city was found a year earlier to have inserted an M67 grenade (a bit bigger than a tennis ball) in her vagina in an attempt to free what we can only assume was a very, very loved one.

8) Do You Kiss Your Dad With That Mouth? 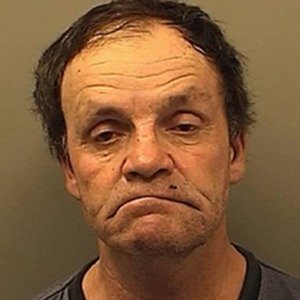 Florence, Colorado: Father of the year candidate Donald Denney, Sr., 56, hatched a plan with his incarcerated son, Donald Jr., to have a woman sneak a stash of heroin to the younger Denney via a mouth-to-mouth kiss during a prison visit. When they couldn’t find a suitable woman for the job, however, Dad decided to take one for the team and tried to smuggle his offspring a golf ball-sized chunk of black tar heroin that he had wrapped in plastic and stashed in his anus. Thankfully, the elder Denney was taken into custody before it got to that point, since all the phone calls they made hatching the plot were recorded by prison officials. The totals: 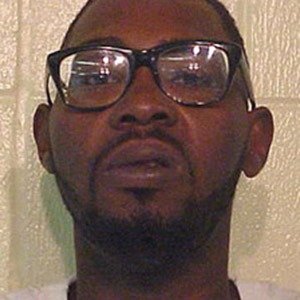 Okeechobee, Florida: When prison guards were tipped off that Jonathan Wilson, an obese 27-year-old inmate at the Okeechobee County Jail, was holding drugs, they conducted a strip search that yielded nothing. However, when the informant insisted that Wilson had narcotics on his person, a second search found that he was hiding crack not in his crack, but somewhere much more inventive: in a fat roll at the base of his stomach.

6) Cocaine Goes Straight to My Thighs 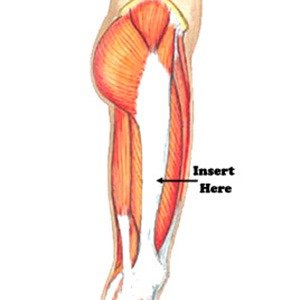 San Juan, Puerto Rico: In 1990, Roberto Julian O’Neil, a 23-year-old Colombian man attempting to board a flight from Puerto Rico to Spain, arose suspicion in customs agents with his stiff-legged gait and bulging legs. Officials suspected that he had drugs strapped to his legs, but upon closer inspection they were shocked to find that he had surgically implanted stashes of cocaine inside his thighs. Now that’s commitment. 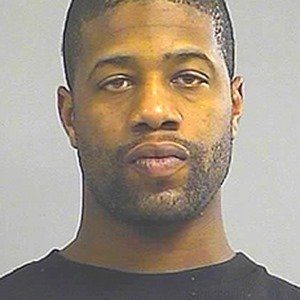 Louisville, Kentucky: When Antoine Banks, 25, was arrested for drug possession, police had no idea how deeply “possessed” his drug stash truly was. Aside from the marijuana joint and bottle of liquid codeine found in his car and the baggie of crack discovered in his waistband, a subsequent strip search uncovered another baggie of crack rocks tucked neatly inside the foreskin of his penis. 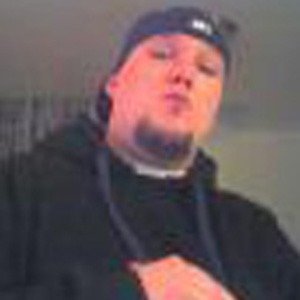 Wenatchee, Washington: Gavin Stanger, 24, was scheduled to spend only three days in the local slammer for a misdemeanor charge of disorderly conduct, but apparently he couldn’t face the thought of spending even that small amount of time inside with nothing to do. Although a strip search uncovered no contraband on him, a guard later found duct tape and a plastic bag in his toilet, which investigators later deduced he used to smuggle a number of items in his anus. The totals:

As a result of the discovery, Stanger received additional charges of bringing contraband into the jail. 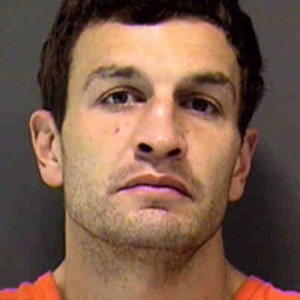 Sarasota County, Florida: Neil Lansing, 34, was sentenced to do some time in jail for a drug possession charge, but he wasn’t going into the big house empty-handed. During a routine search of his cell the very day he was put into it, guards “observed part of a condom sticking out of the defendant’s anus.” The condom, it turned out, served as Lansing’s carry on bag. The totals:

You have to wonder why he felt the need to smuggle in the receipt and the coupon. 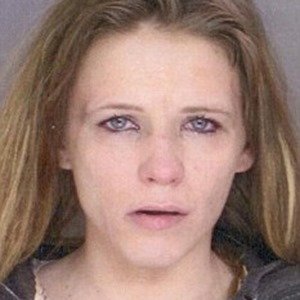 Scranton, Pennsylvania: Karin Mackaliunas, 27, earned the female body cavity capacity crown after being detained on suspicion of robbing a hotel. An initial search found three bags of heroin in her jacket, but when the arresting officer noticed Mackaliunas fidgeting in the back seat of the police cruiser, a more thorough probe netted a treasure trove in her vagina. The totals: 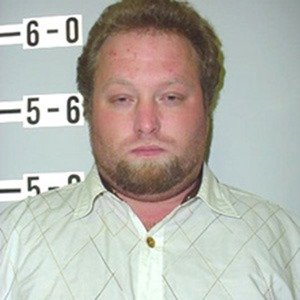 Lakeport, California: Jailed for a drug charge, inmate Earl Lee Vogt, 29, was suspected of smuggling in marijuana when a guard noticed a pungent odor coming from his cell. A stash of items was found in his possession, and while he denied smuggling them in his rectum, his body ratted him out. Vogt confessed to officials, “My ass is bleeding.” The totals: