Here is a list of 10 of the Worlds Ugliest Aircraft. 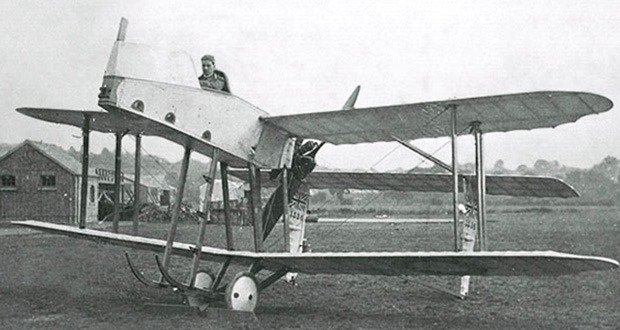 The AD Scout, an anti-Zeppelin defender designed by the Royal Navy’s Air De­part­ment (hence AD), must have occasioned puzzlement even then. Basically an upside-down biplane, it featured a high-mounted pilot-and-gun pod that ensured the airplane was unstable in flight and handled like an overloaded supermarket cart on the ground. Four were built. 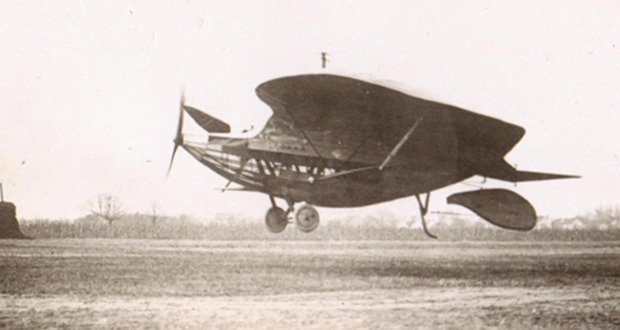 Originally designed to be steam-powered by Frenchman Alexandre Goupil in 1883, the Duck wasn’t built and flown until Glenn Curtiss found the plans and put together what would today be called a replica, though with a Curtiss OXX engine. Whatever for? Because the ugly duckling had a true three-axis control system. 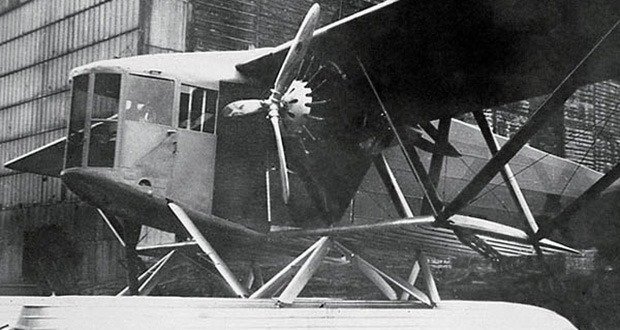 The Velos was at least awarded one accolade: It is generally agreed to have been the worst airplane ever made in Canada. Looking like a winged breakfast nook, or perhaps a flying trolley car, the Velos was designed to be a photo-survey airplane, assumedly with the shooter standing in the glassed-in front porch and snapping away with a big Speed Graphic on a tripod. 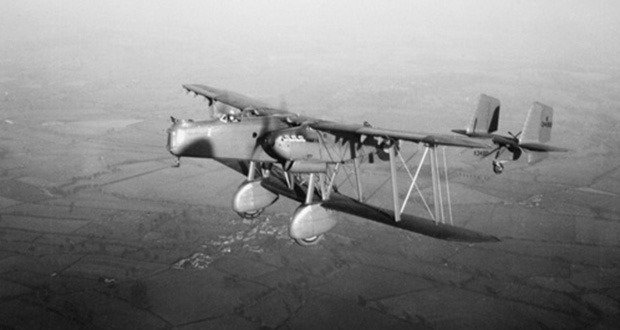 This largely fabric-skinned, open-cockpit, fixed-gear biplane “express bomber” with a World War I open-pit nose-gun emplacement was designed and flown just a couple of years be­fore the U.S. Army Air Corps’ all-metal, retractable landing gear Martin B-10 monoplane was aloft. The B-10 cruised at 193 mph, while the Heyford dawdled along at barely 120. Though it never dropped a bomb or fired a gun in action, it was the RAF’s most important heavy bomber during most of the 1930s, and one was said to still be in service as late as 1944. 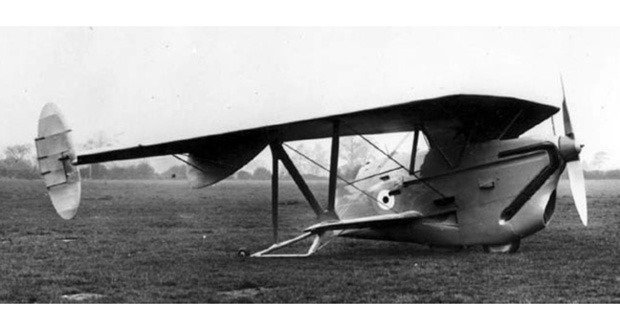 Beginning with the 1924 Pterodactyl Mk. I glider and progressing to this 600-hp fighter prototype, British aeronautical engineer Geoffrey Hill developed a series of tailless flying wings that resisted stalling. Even when they did stall, the Pterodactyls remained controllable…right until they hit the ground, since a high sink rate was often a characteristic of such “unstallable” designs. The Mk. V, powered by a Rolls-Royce V-12, was slightly faster (190 mph) than bi­plane fighters of the era, but had no offensive capability. 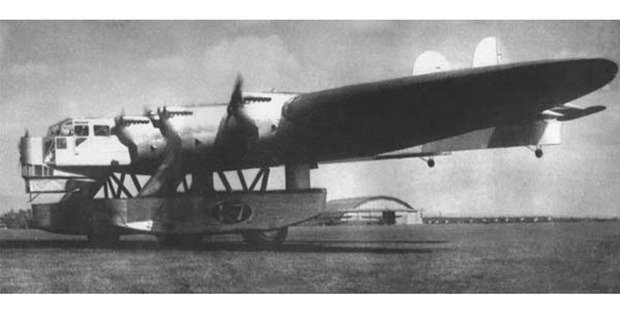 The Soviets might not have built particularly advanced airplanes, but they sure built big ones. Igor Sikorsky’s Ilya Muro­mets series of transports and bombers is the best known, with classic photos showing crew members strolling atop a fuselage in flight like Nelson on the quarterdeck of HMS Victory. But Konstantin Kalinin’s seven-engine monster (six pulling, one pushing) attained new heights of flying-locomotive excess. Early test flights revealed that the airplane’s floppy tail structure resonated badly in response to prop-wash from that seventh engine. 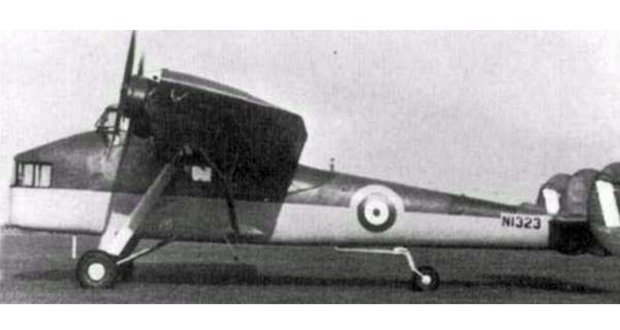 It was designed to cruise noiselessly and thus undetected at night, flying not much faster than a fast ship in the bargain, above Kriegsmarine battle groups trying to break out of Germany’s Baltic harbors. It had four little Pobjoy radial engines that could be throttled back to snowblower decibels while their propwash blew over full-span flaps that allowed the airplane to fly just above its 39-mph stall speed. Only one was built. 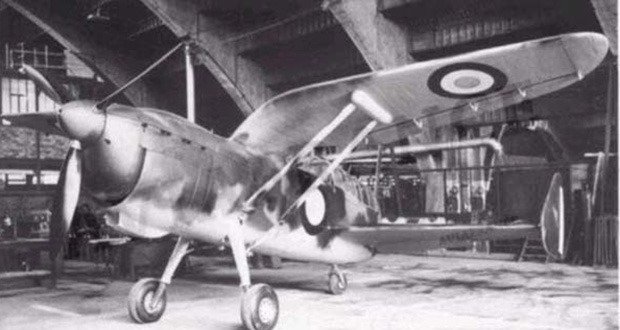 A grim joke about aircraft accidents is that the pilot is always first to the scene of the crash. If a Duo-Mono went in, however, the crew would arrive late, since both men sat in the tail. Because of superficial similarities, some aviation historians have confused the Delanne tandem-wing designs with Pierre Mignet’s Flying Flea concept, but that is—forgive the pun—a canard. The control systems and overall concepts were different, and Maurice Delanne put his “second wing” at the tail not only to exploit helpful aerodynamic interactions between the two wings but to provide a center-of-gravity range broad enough to permit a comparatively small single-engine airplane to carry a big tail gun. 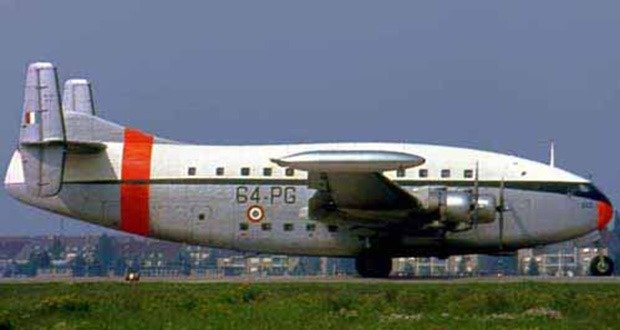 If the Lockheed Constellation was a dolphin, the Deux-Ponts was a manatee. Yet it was an excellent airplane, flying for Air France, the French Armée de l’Air and a few smaller operators from 1952 through 1971. With two full passenger decks, it could seat 135 in a pinch, substantially more than its only double-deck competition, the Boeing 377 Stratocruiser—which in fact had only a partial lower deck configured as a cocktail lounge. But it was unpressurized and had a capacity far beyond what any airline of the time needed. 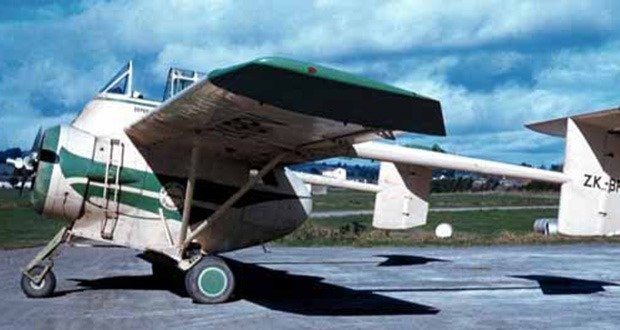 The PL-11 Airtruck was in fact a successful crop-duster, appreciated by the pilots who flew it for a living. Only two were built, in New Zealand, but some of the 118 examples of its successor, the Australian Transavia PL-12 Airtruk, are still at work all over the world. The Airtruck and Airtruk were designed for a specific job—aerial application—rather than adapting a conventional airplane to the task. The pilot was placed high above both the engine and the chemicals hopper, rather than sitting between them waiting to be crushed in a crash, and the perch gave him a superb view for low-level maneuvering.

25 Incidents When Things Did Not Turn out As Expected