Here is a list of 10 Stealth Planes from Around the World. 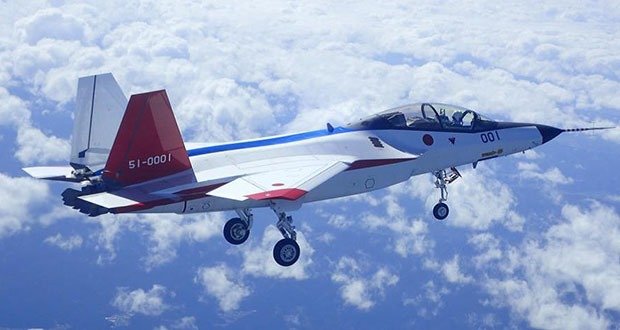 Probably heavily motivated by the appearance of stealth planes in China (and the refusal of the US to export the F-22), Japan is developing its own stealth fighter. The X-2 is only a demonstrator, a way for Japanese engineers to learn about the many cutting-edge systems that will appear in production aircraft. It recently took to the air and seems to work fine. It’s widely nicknamed the “Shinshin”, which means “spirit of the heart.” 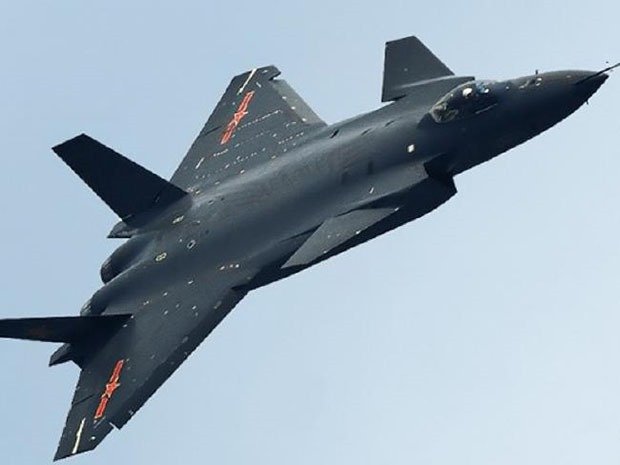 This is China’s answer to the F-22. While probably not in the F-22’s class yet, it does show potential for becoming a heck of a plane if they can put some powerful engines in it (China is much less advanced in the area of jet engines). Apparently designed for long-range strikes in the Pacific, it may not be designed for air-to-air combat. It’s been widely reported that China’s recent advances in stealth aviation are the result of hacking. They also reportedly got their hands on the wreckage of an F-117 Nighthawk shot down over Serbia in the 90s. 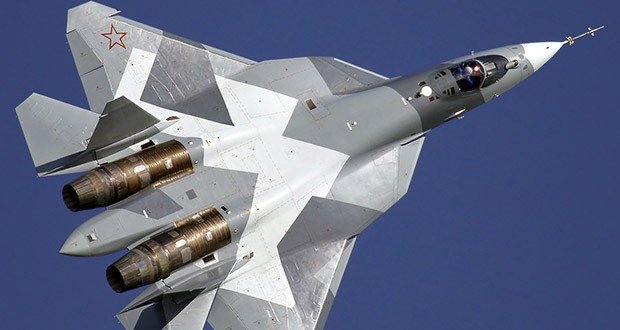 This is Russia’s answer to the American F-22. It reportedly features super cruise (it can fly at supersonic speeds without the use of afterburners). Russia was sharing development costs with India, which wanted to buy some of the planes for its own use. But costs have increased, development is behind schedule, the engines aren’t ready, and tensions are high between India and Russia. And with Russia in severe financial difficulties it’s hard to know how this program will pan out. 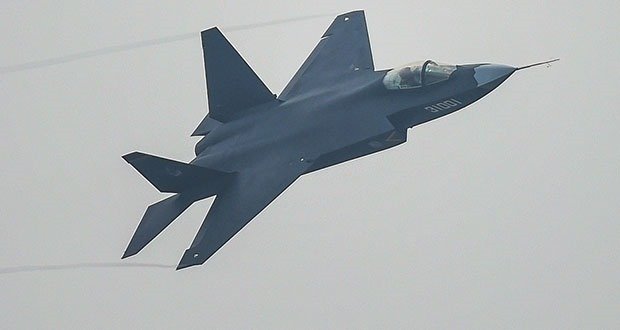 This one surprised a lot of people when it was unveiled at the Zhuhai Air Show a couple of years ago. It’s essentially a Chinese attempt at matching the F-35 jack-of-all-trades approach, with potential for air-to-air combat as well as ground attack. Reportedly it’s not super stealthy, relying on funky angles and special coatings for its stealth properties. One foreign country, Pakistan, has expressed interest in buying it (arch-rival India is hoping to get the PAK FA). 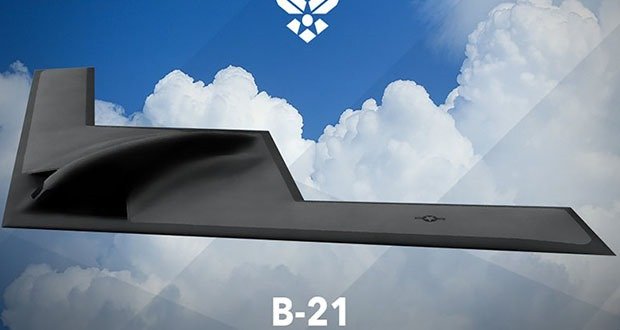 Not much to say about this one, as it’s only just been announced. It may or may not end up looking like this. It’s designed for dropping bombs, up to and including nukes, to distant targets. It will also be able to coordinate air ops and will be fully networked. Reportedly it will also have the ability of being flown unmanned. 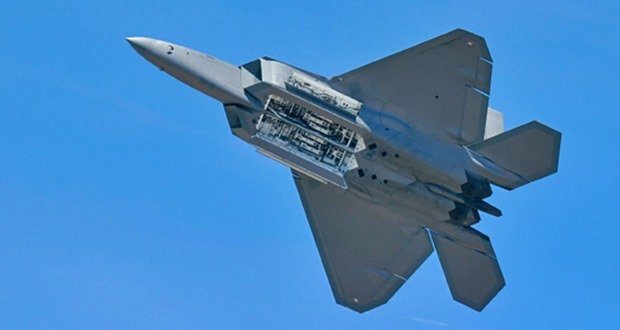 This is a hell of a plane. Fast, stealthy, powerful. The ultimate example of American aerospace know-how. Unfortunately, it’s very expensive — so much so that production was stopped early. Making things worse was Congress deciding it would be illegal to export the plane (they were afraid of the technology falling into the wrong hands). Every once in awhile someone floats the idea of restarting production, but that boat has sailed. 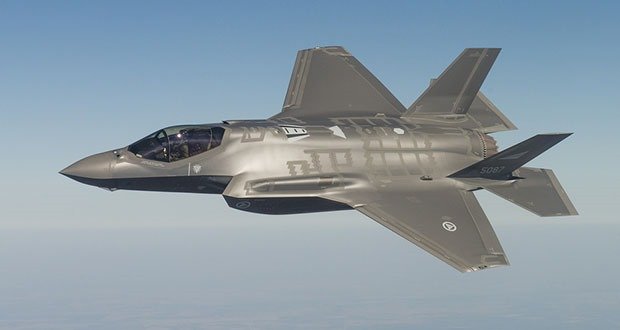 Originally designed to replace a whole lot of different planes in the US inventory as well as in countries around the world, the development of this plane is years behind schedule, billions over budget and many key systems (such as the plane’s software) are a very long way from becoming operational. But because it was designed to replace so many planes, and there’s no plan B, there’s not much choice but to keep it going. Hopefully it will all work out. 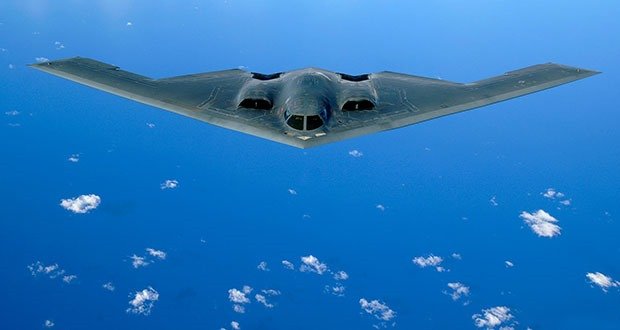 Like all the American planes on this list, the B-2 is a relic of the Cold War. Originally designed to fly deep into Soviet airspace to bomb them, the B-2 has flown in non-nuclear combat many times over the years, notably in both Iraq wars. Despite being based on technology from the 70s and 80s, upgrades have kept it flying strong (though there’s increasing talk of retiring them). 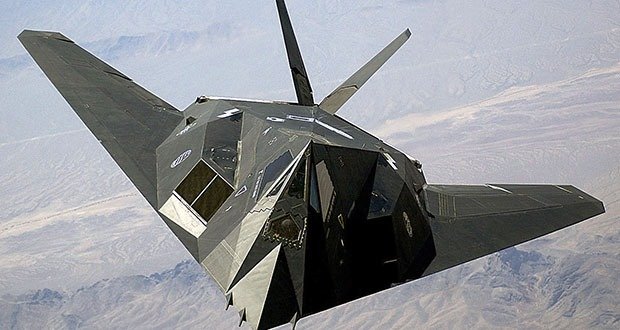 Probably the most famous stealth plane out there, this jet slipped in undetected many times and dropped many bombs on many targets, particularly over Iraq. One got shot down over the former Yugoslavia, but its record is very impressive. It is retired now, and is no longer flying missions. Soon it will be consigned to the famous boneyard, probably never to fly again. 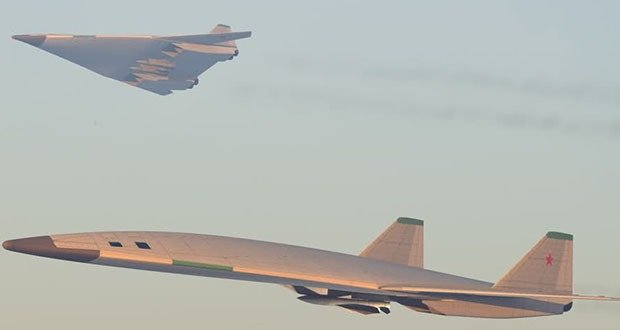 I’m not sure if this should be on the list. The Russians have been bragging about it as if it took out the White House, but it is hard to know if it will ever actually take to the air. The capabilities being ascribed to this are ridiculous. Not only is it supposed to be stealthy, it’s planned to be hypersonic. Assuming this is technologically possible, the expense will be staggering and Russia is bleeding financially. Let’s chalk this one up to the realm of aviation fantasy.