Here are 10 Things Internet Perpetuates that are Bullsh*t

01. NASA should never have retired the Space Shuttles 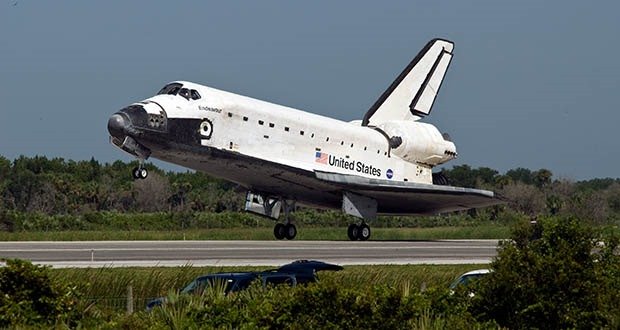 In reality, they were death ships that killed 14 people, had no method of saving a crew in the event of an emergency, and ate NASA’s budget with every launch, trapping the agency in low Earth orbit for three decades. They weren’t able to perform as they were expected (fewer flights than the original conception of the idea posed).

The space shuttle suffered from too many cooks in the kitchen. The Air Force wanted it to be able to deploy spy satellites easily and also capture Russian satellites then land immediately. This required a large payload space and larger wings, which meant more weight and therefore larger engines/boosters. NASA went along with it because it meant additional funding from the military. The engines were built “top down” instead of “bottom up”, so many parts were not tested fully before they were assembled and tested together. They’re better off in museums. Also, people on internet like to demand more manned missions to all the planets and all the moons, etc. It would be horrible waste of money and inefficient use of resources. Though it would be a huge leap, humans are fragile yet heavy meat bags that need all sorts of things so they don’t starve, go insane, whatever. You can send robotic probes and get twice or triple the science done for half the cost. Yeah some manned human missions would be cool, but not to all of them.

The only thing bitter about the retirement of the shuttles is that we’re in a period now where there is no immediate replacement available.

02. Having an Art Degree doesn’t pay 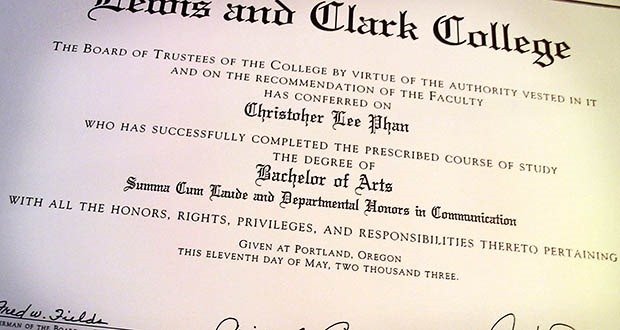 Internet isn’t unique in its sweeping views about artists working in coffee shops. I’ve heard that in plenty of other places. The truth is there are good paying jobs in art though there aren’t that many. Though they are far fewer than the number of kids who graduate with art degrees, art jobs themselves tend to pay just fine. I know people who make six figures but that is on the high end for an artist. Most of the people who have a degree in art will find work in it.

If you’re motivated, hard-working, and talented and don’t fall into the trap of believing you’re a rock star you’ll do fine in art. However it’s a field that tends to attract people who are the opposite of those traits and they will always struggle. 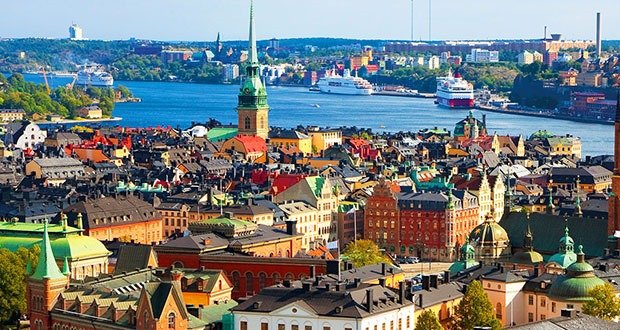 I am not an expert in much of anything, but I see this idea that Sweden has “a third world rape rate” pretty often. If you believe that, then you should also never go to Canada, since it has the second highest kidnapping rate in the world. According to the statistics, you’re 20 times more likely to be kidnapped in Canada than in Mexico. But of course that simply isn’t true.

Different countries have different methods of keeping track of statistics. In Canada, custody disputes reported to police are considered kidnappings, since the child is being held by the parent when they aren’t supposed to be. Almost no other countries does this, so Canada gets bumped up the kidnapping leaderboard.

In Sweden, they count their statistics on rape differently. In Sweden, if a woman is raped 30 times and reports it to the police, it is counted as 30 separate offenses. Almost nowhere else in the world does this, so you get a similar result. I’m just tired of seeing people use this as an excuse to hate refugees. 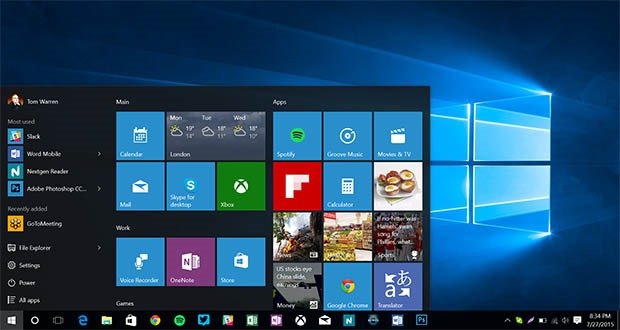 Pretty much everything Microsoft is doing with the windows 10 telemetry is on Microsoft.com. There are a lot of people perpetuating things like “Windows captures all your keystrokes!” And “why won’t Microsoft tell us what they’re sending!?” There is no conspiracy here. The name of the program is “Application Insights” and there are pages of documentation on how it works.

Application insights only covers 90% of what data the OS collects from the average computer. The rest of data is what Microsoft already collects during windows update, like what hardware you’re using and what updates you have installed. Microsoft has been gathering this data since windows XP.

It is fine if you are angry that you can’t turn it off, but they aren’t stealing your personal info. They aren’t really refusing to release information. If anything, it is safer than the current methods of telemetry collection implemented by developers because it is actually managed.

05. Katana is the best blade out there 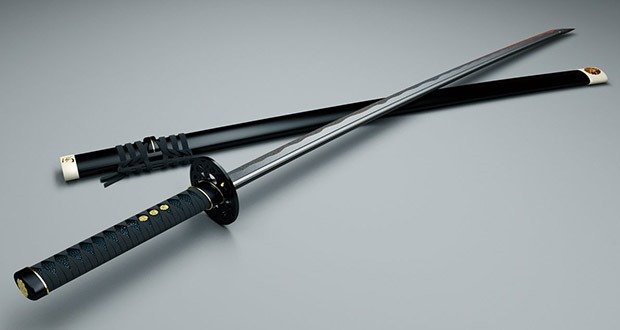 The Japanese swords, Katana’s in particular, are some amazing weapon. They were functional and beautiful, but they are just swords. Not even particularly amazing ones metallurgically speaking. The katana fans go on and on about using a hard, brittle core and soft jacket for the best of both world. Today’s knife makers can use modern powder metallurgy to make steel that is both tough and strong and better than katana. One thing impressive about katana is that they managed to make such a decent blade from the poor quality iron available to them. 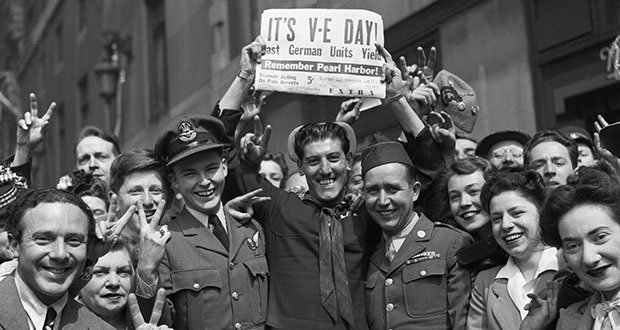 It’s annoying how often that whole “victors write history” mantra gets repeated, especially since half the time I see it is when it’s being used to defend either the South in the American Civil War or the Nazis. Yes, history can be biased, that doesn’t mean you have to be a contrarian idiot and defend Hitler. More to the point, however, the victors don’t always write history. The example I always bring up right away would be that of the Vikings. For a long time people saw the Vikings as nothing more than uncivilized brutes because history was written by their victims.

I would go further and say that history is always biased, or rather imperfect, simply because primary source material is biased and often incomplete. And that’s not a bad thing. Contrary to what gets taught in primary school, history is less about finding out exactly what happened and more about how or why.

07. Nobody ever got invaded by a grandma 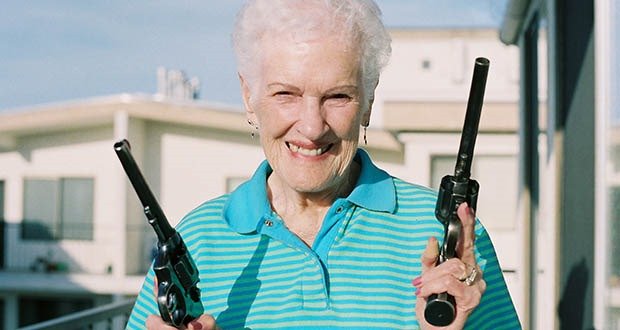 The popular facebook page Humans of New York has over 15 million followers. Thus the page has the potential to widely disseminate bad history. I saw this picture posted with the attached quote and immediately suspected it of being wrong.

“I got a message from God the other day about how to solve the world’s problems. We’ve got to send all the world leaders to play on one of Trump’s golf courses. Then while they’re gone, we replace them with grandmas. Because nobody ever got invaded by a grandma.”

This is not true.

Queen Victoria’s first grandchild, German Khaiser Wilhelm II was born on 27 January 1859. After this date the British Empire would invade Zululand, the Ashanti Empire, Egypt, and Mahdist Sudan. Evidently the main thrust of Great Britain’s imperial ambitions in this period was in the African continent.

Queen Elizabeth II sticking with Great Britain the aforementioned Queen Elizabeth, following the birth of her grandson Prince William, Duke of Cambridge in 1982, became another “grandma” head of state. In the subsequent years of her reign Great Britain has invaded both Afghanistan in 2001 and Iraq in 2003. Clearly having a female head of state with grandchildren didn’t stop Great Britain’s propensity to invade others.

Indira Gandhi. This example proves that it is not only monarchical grandmas that are a threat to the territorial sovereignty of other countries. Indira Gandhi’s first grandchild is current Vice-President of the Indian National Congress, Rahul Gandhi, born on 19 June 1970. A little over a year later India was at war with Pakistan as a result of interference in the Bangladesh Liberation War. India, as well as securing Bangladeshi independence, captured over 15,000 square km of West Pakistani territory, though this would later be ceded in the 1972 Shimla Agreement.

Catherine the Great. Her first grandchild was born in 1777 and she was subsequently involved in wars with the Ottoman Empire, Sweden, Poland and Persia. 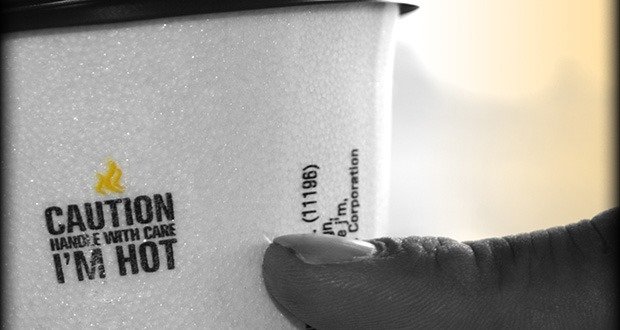 The McDonald’s lady was awarded millions to punish McDonald’s for its repeated misconduct, not because the court thought she deserved it. McDonald’s excessively hot coffee had burned many people before her but it found the relatively inexpensive damages it had to pay in the occasional court case not worth changing its behavior and serving colder coffee (which it thought would lower sales because most people don’t drink the coffee until they get to the office, by which time it has cooled to an optimal temperature). Our legal system doesn’t take kindly to people willfully committing torts and then just paying plaintiffs for their medical costs, so the court awarded punitive (i.e. punishment) damages.

It’s not that they thought the woman deserved all the money. It was because they wanted to punish McDonald’s in a way that would actually be meaningful to it. Maybe punitives shouldn’t go to the plaintiff since they didn’t really “earn” them, but I have no problem with tailoring the amount of an award to something that will be meaningful to the defendant. The injuries that the woman sustained were also worse than generally realized, which required numerous skin graft surgeries. She also initially only wanted McDonalds to cover her medical bills, which were about $20,000. She only took them to court when McDonalds only offered to pay $800. 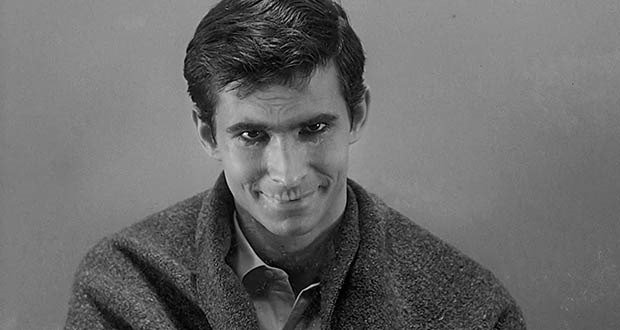 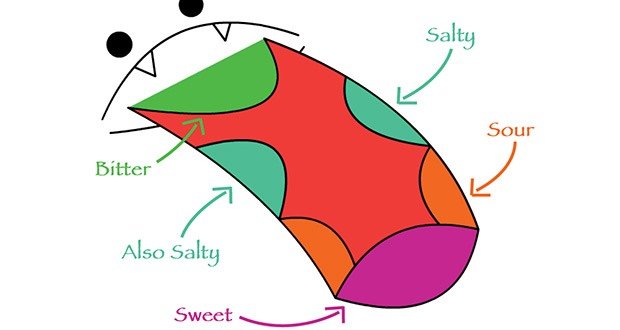 All different tastes can be detected on all parts of the tongue by taste buds, with slightly increased sensitivities in different locations depending on the person, contrary to the popular belief that specific tastes only correspond to specific mapped sites on the tongue. The original tongue map was based on a mistranslation of a 1901 German thesis] by Edwin Boring. In addition, the current common categorical conception is that there are not 4 but 5 primary tastes. In addition to bitter, sour, salty, and sweet, humans have taste receptors for umami, which is a savory or meaty taste.