Here are 12 Unique Creatures From Around the World. 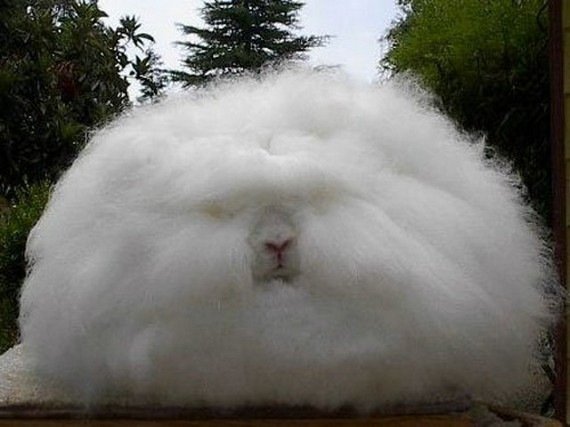 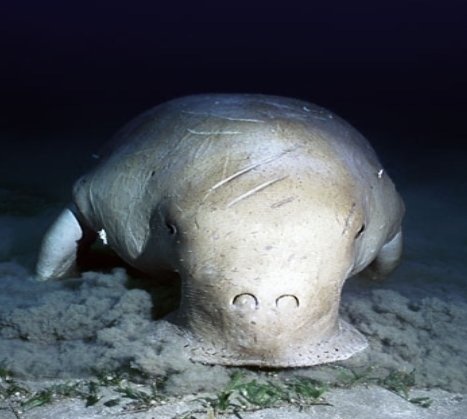 This strange creature, along with it’s relative the Manatee, are believed to be what Sailors used to confuse Mermaids for. 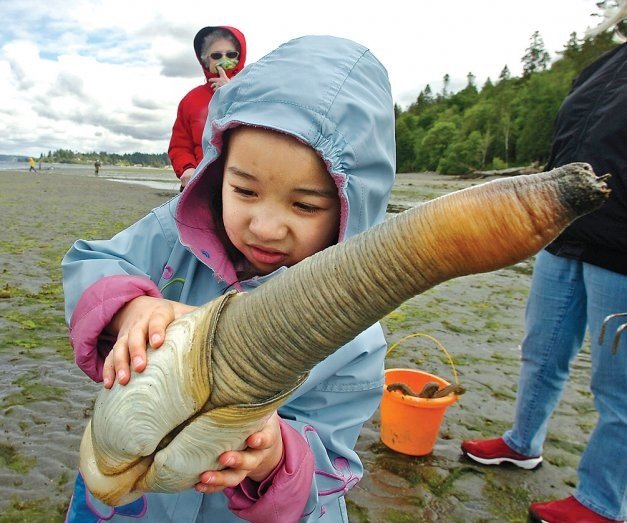 Nature’s “That’s what she said” joke to all of us. This a large edible burrowing clam of the Pacific coast of North America that usually weighs two to three pounds (about one kilogram) 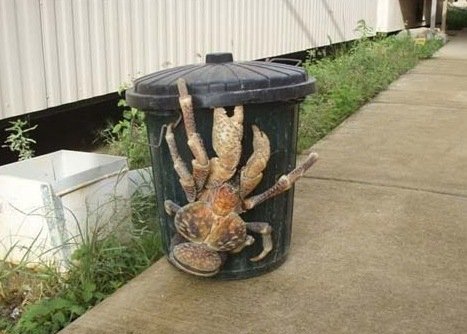 These are the largest land living anthropod on the planet! 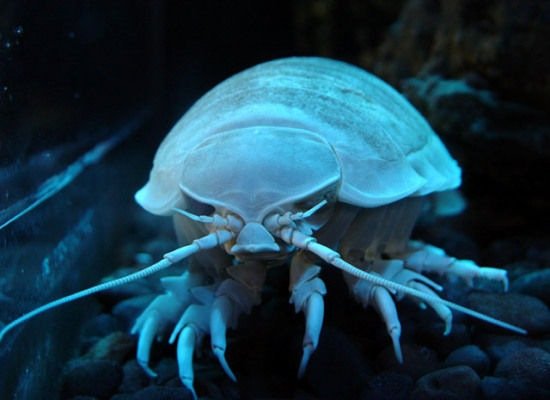 The Giant Isopod, Bathynomus giganteus, is the largest member of the isopod family, a group of crustaceans closely related to shrimps and crabs. It is carnivorous and is a valuable scavenger, eating from the deep sea floor whatever falls from above, including bodies of whales, fish, and squid. The giant isopod can grow to a length of over 16 inches. 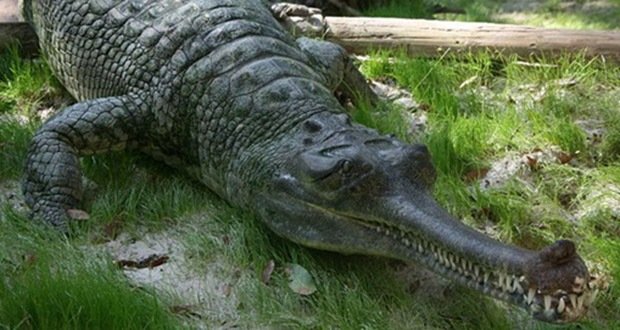 These guys can measure up to fifteen feet.

The long-eared jerboa is an incredibly adaptable animal, as it lives in extremely harsh conditions, with temperatures in the Gobi desert falling as low as -40°C in winter, and rising as high as +40°C in summer.

The appearance of the mata mata’s shell resembles a piece of bark, and its head resembles fallen leaves. As it remains motionless in the water, its skin flaps enable it to blend into the surrounding vegetation until a fish comes close. The mata mata thrusts out its head and opens its large mouth as wide as possible, creating a low-pressure vacuum that sucks the prey into its mouth, known as suction feeding. The mata mata snaps its mouth shut, the water is slowly expelled, and the fish is swallowed whole; the mata mata cannot chew due to the way its mouth is constructed. 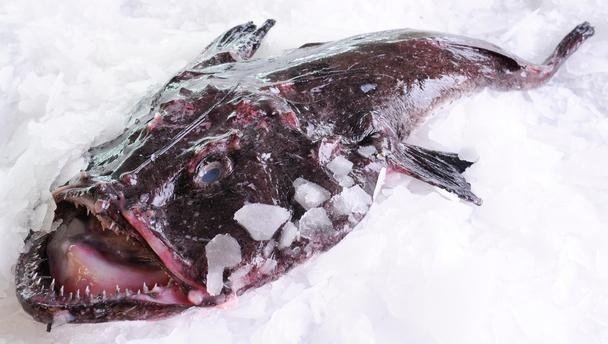 These guys are related to the Angler Fish. 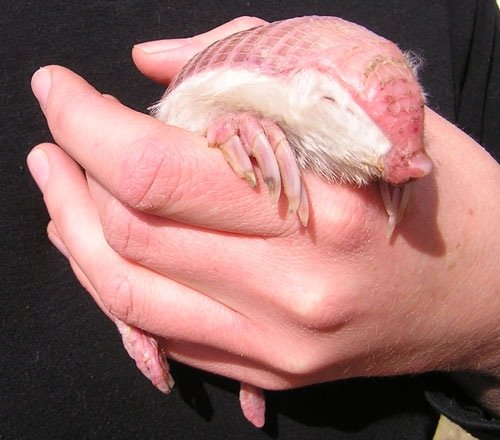 The pink fairy armadillo spends much of its time under the ground, as it is a “sand swimmer” similar to the golden mole or the marsupial mole. It uses large front claws to agitate the sand, allowing it to almost swim through the ground like it is water. It is torpedo-shaped, and has a shielded head and back. 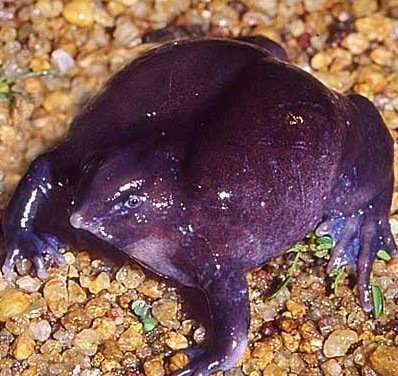 The frog spends most of the year underground, surfacing only for about two weeks, during the monsoon, for purposes of mating. 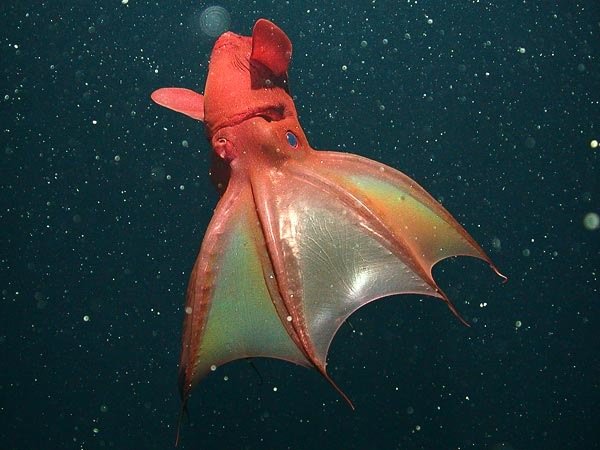 The vampire squid occupies meso- to bathypelagic depths throughout the world’s tropical and temperate oceans where little to no light penetrates. The vampire squid is vertically distributed between depths of 300-3000m with a majority of vampire squids occupying depths of 1,500-2,500m. The squid is considered small – reaching a maximum length of 28 cm with the approximate size of a football.