We have reached a point in our human evolution that technology has changed the way we age, communicate, eat, create art, write, earn money, where machines do our hard work and where food is delivered to our doors, we no longer run to chase prey or escape from danger, we run to keep healthy and to boost our endorphins which numbs to pain receptors in our brains.. as a species we are entering new age where machines infuse with our bodies, we already see it in bionic eyes, artificial limbs and heart VAD’s to assist weak/damaged hearts.. They are taking are jobs but look at the positives.. we are much healthier than we were, we are becoming increasingly intelligent. 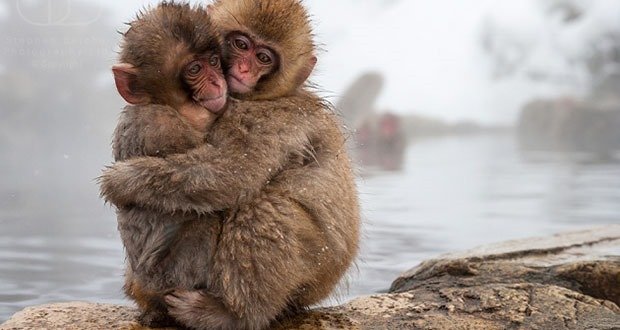 The first primates, the group that includes monkeys and humans, evolved soon after the dinosaurs died out. Many quickly began living in groups. This meant each animal had to navigate a complex web of friendships, hierarchies and rivalries. So group living may have driven a steady increase in brainpower.

Supplying The Brain (15-10 million years ago) 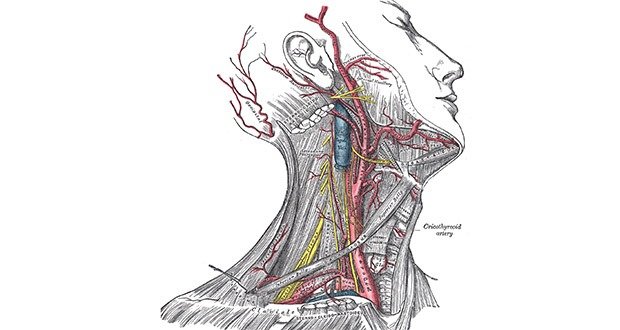 A gene for blood flow.

Humans, chimpanzees and gorillas are all descended from an unknown extinct ape. In this ancestor, a gene called RNF213 began evolving rapidly. This may have boosted the flow of blood to the brain by widening the carotid artery. In humans, RNF213 mutations cause Moyamoya disease, in which the artery is too narrow.

The Split From Apes (13-7 million years ago) 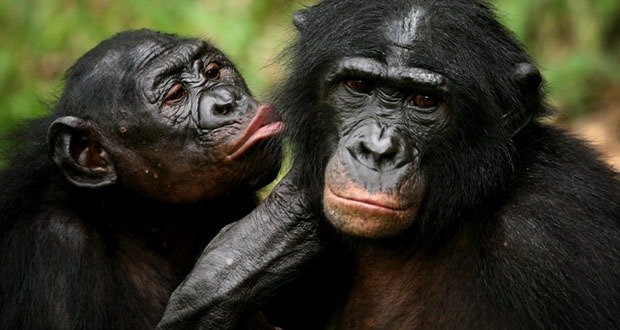 Our ancestors split from their chimp-like relatives over 7 million years ago. At first, they would have looked similar. But within their cells, change was afoot. After the split, the ASPM and ARHGAP11B genes began changing, as did a region called HAR1. It’s not clear what this did, but HAR1 and ARHGAP11B are involved in the growth of the cerebral cortex. 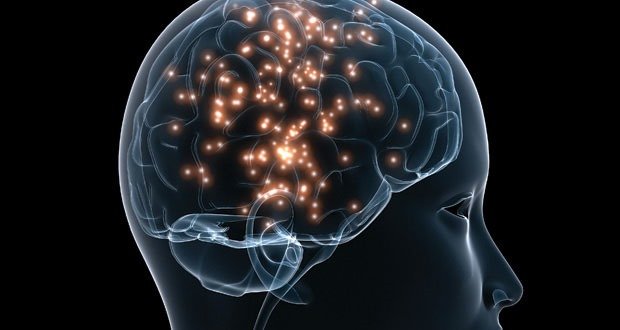 Power to the brain.

After the human line split from the chimp line, two genes mutated. SLC2A1 and SLC2A4 both build proteins that transport glucose in and out of cells. The tweaks may have taken glucose away from muscles and into the early hominins’ brains. The glucose would then have boosted the brains, allowing them to grow bigger. 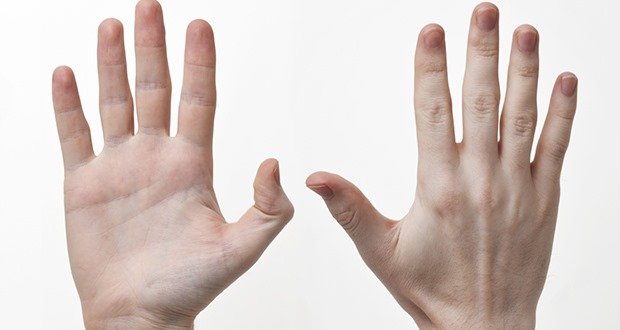 Our hands are unusually dexterous, allowing us to make beautiful stone tools and write words. That might be partly down to a bit of DNA called HACNS1, which has evolved rapidly since our ancestors split from the ancestors of chimps. We don’t know what HACNS1 does, but it is active in our arms and hands as they develop. 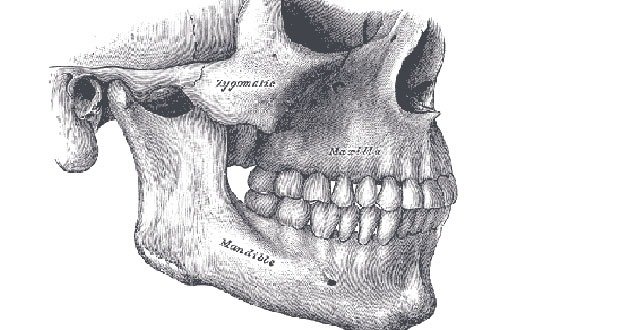 Compared to other apes, humans can’t bite very hard because we have flimsy jaw muscles. This seems to be largely down to a mutation in the MYH16 gene, which controls the production of muscle. This happened between 5.3 and 2.4 million years ago. The smaller jaws could have freed up space for our brains to grow. 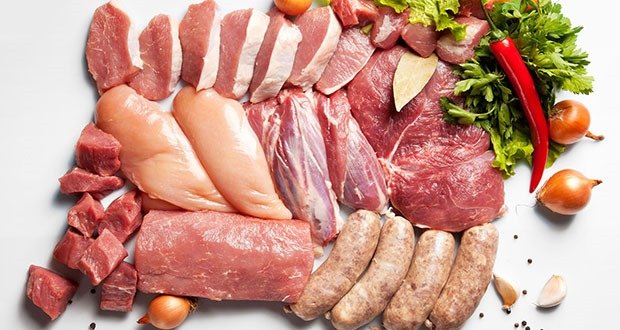 Our oldest ape-like ancestors mostly ate fruit, but later species like Australopithecus branched out. As well as eating a wider range of plants, such as grasses, they seem to have eaten a lot more meat, and even butchered it with stone tools. More meat meant more calories, and less time spent chewing.

Bald All Over (3.3 million years ago) 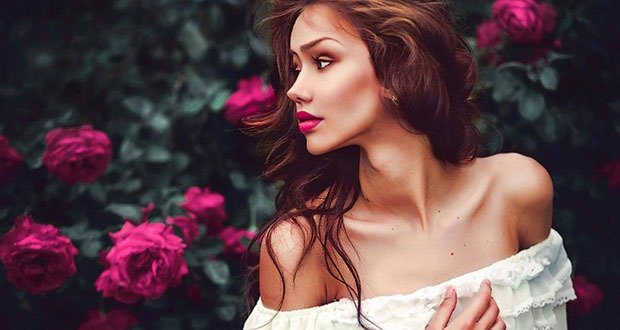 Humans are the nearly-hairless apes. No one knows why, but it happened 3-4 million years ago. That’s when pubic lice evolved, which could only infest us once our other body hair was gone. Exposed to the Sun, our skin darkened. From then on all our ancestors were black, until some modern humans left the tropics. 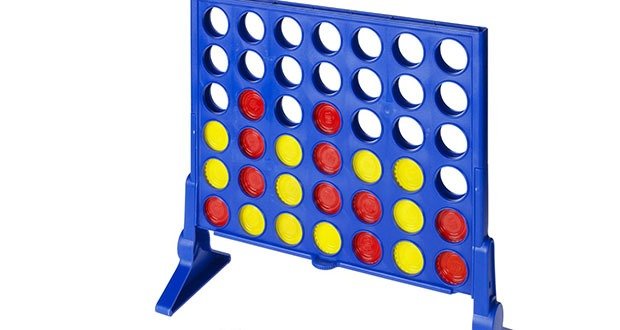 A gene called SRGAP2 was duplicated three times. As a result, our ancestors had several copies, some of which could evolve freely. One of the mutated copies turned out to be better than the original. It seems to have caused our brain cells to extrude more spines, allowing them to form more connections. 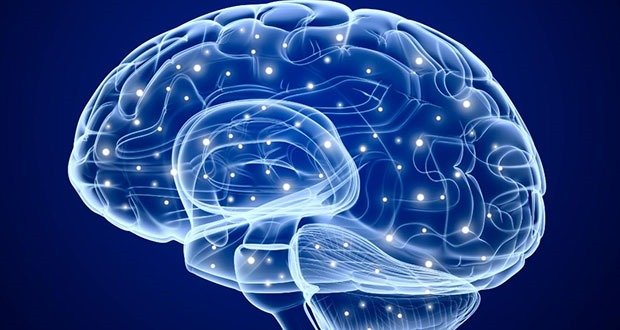 Modern humans belong to a group or “genus” of animals known as Homo. The oldest known Homo fossil, found in Ethiopia, is 2.8 million years old. The first species was probably Homo habilis, although this has been disputed. Compared to their ancestors, these new hominins had much larger brains. 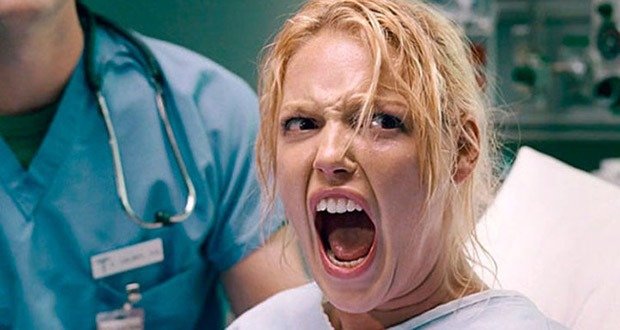 Too large a head.

For humans, childbirth is difficult and dangerous. Unlike other primates, mothers almost always need help. This is because walking on two legs means a narrow pelvic canal for the baby to pass through, while our heads have grown. To compensate for harder births, human babies are born small and more helpless.

Control Of Fire (Around 1 million years ago) 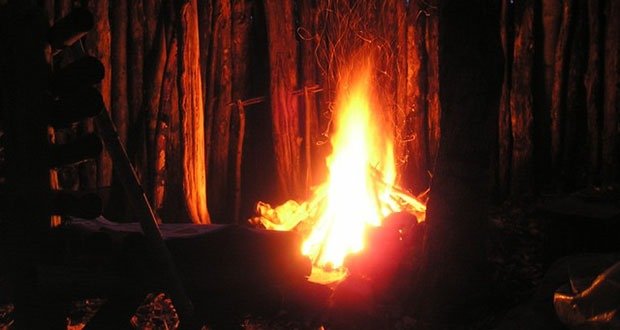 Nobody knows when our ancestors learned to control fire. The oldest direct evidence comes from Wonderwerk Cave in South Africa, which contains ashes and burned bones from 1 million years ago. But there is evidence that hominins were processing food even earlier, and that might have included cooking with fire. 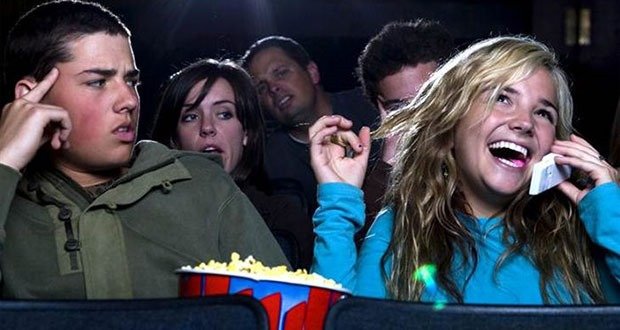 Gift of the gab.

All great apes have air sacs on their vocal tracts, which let them make loud bellows. But humans don’t, because the air sacs make it impossible to produce different vowel sounds. Our ancestors apparently lost them before we diverged from our Neanderthal cousins, suggesting the Neanderthals could also speak. 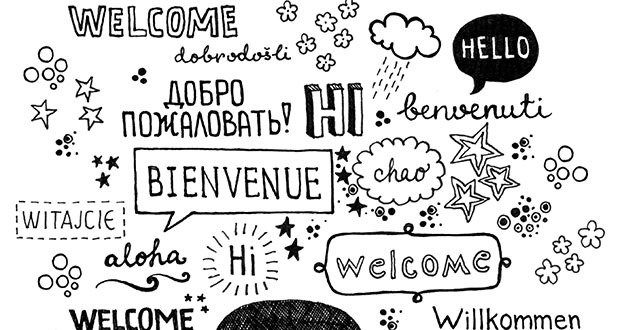 A few people have mutations in a gene called FOXP2. As a result they struggle to grasp grammar and pronounce words. That suggests FOXP2 is crucial for learning and using language. The modern FOXP2 evolved in the common ancestor of humans and Neanderthals: Neanderthal FOXP2 looks just like ours. 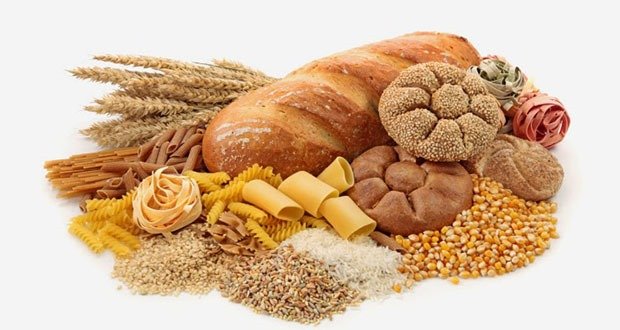 Your saliva contains an enzyme called amylase, made by the AMY1 gene, which digests starch. Modern humans whose ancestors were farmers have more copies of AMY1 than people whose ancestors stayed as hunter-gatherers. This digestive boost may have helped start farming, settled villages and modern societies.

Galena: Brought to you by the letter Badass [Educational Album]