Here are 20 amazing facts about meerkat.

1. Meerkats are misunderstood as a type of monkey, but they are technically a type of Mongoose. – Source

2. Dominating female meerkats will enslave subordinate females within their group as wet nurses. Those that resist are exiled from the group after murdering the subordinate’s pups. – Source

3. There is a permanent Meerkat enclosure in Melbourne Children’s hospital to help cheer up the patients.  – Source

4. In 2007 edition of Rolling stone magazine a meerkat made “saddest death of the year” – Source

5.  The word ‘Meerkatze’ in German is used for guenon monkeys and meerkats are called ‘Erdmännchen’ which means earth manikins. – Source

6. Meerkat mothers can nurse their children while standing on their back legs. – Source

7. A Meerkat mother will bring its pups live bugs and teach them how to kill the prey. – Source

8. Young meerkats are so suspicious of birds that even airplanes will scare them into their burrows. – Source

9. Just like human warriors fought before modern technology, when two groups of meerkats go to war over territory, they will line up and charge each other. – Source

10. Meerkats have the ability to recognize each other’s voice. – Source 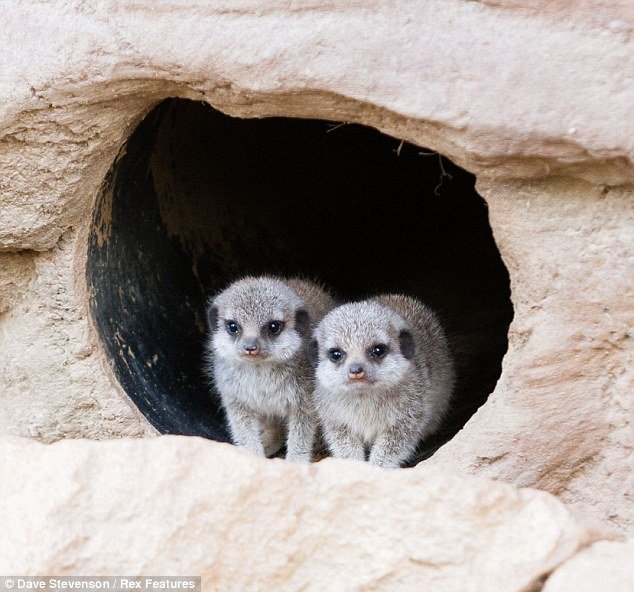 11. Meerkats are diurnal in nature; they go outside only during the daytime. – Source

12. Meerkats dig safe places called bolt holes where they can hide in an emergency. – Source

13. Meerkats have perfume pouches below their tails and they rub these pouches on rocks to mark their territory. – Source

14. If a meerkat spots a predator, it alerts the others with a bark or whistle. – Source

15. Meerkats are known to kill poisonous snakes, but they don’t accomplish this task alone – they work as a mob. – Source 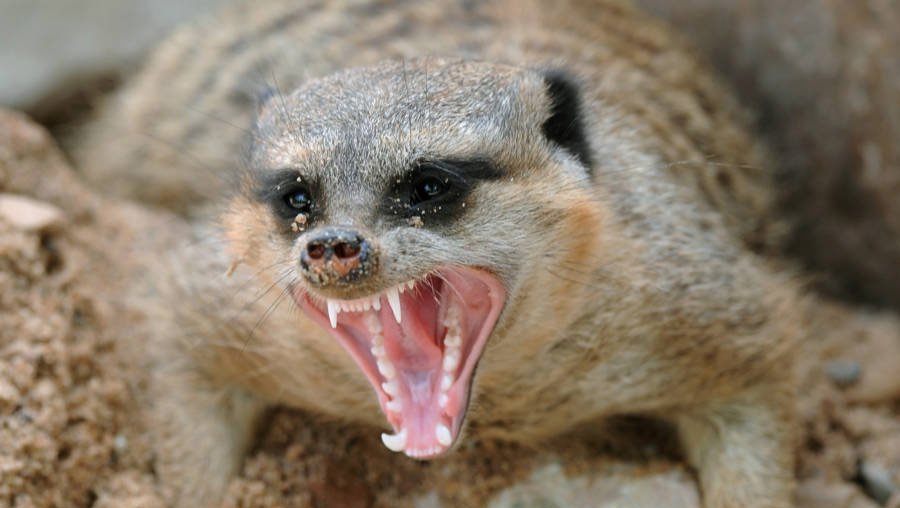 16. A study reveals Meerkat as the most “murderous” mammal known to science. – Source

17. A female Meerkat can produce twice as much Testosterone as Males. – Source

18. A theory says that a potential Indian sailor named the meerkat after the Sanskrit word for monkey, ‘markata’. – Source

19. A meerkat is believed to be a ’sun angel’ in the Zimbabwe and Zambian regions of Africa. It is said that the ‘sun angels’ are sent by the gods to protect villages. – Source

22 Deforestation Facts You Should Know