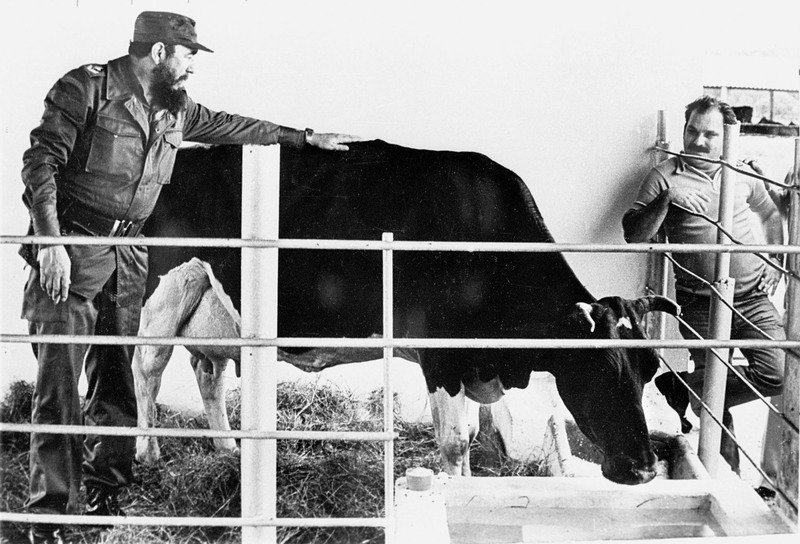 1. Fidel Castro had a bizarre obsession with anything dairy. He once tried to breed a super cow to no avail, brought the French Ambassador just to debate about cheese and the obsession was big enough for it to be the target for one of the many plots made by the CIA to kill him. – Source

2. When Fidel Castro was 12 years old, he wrote a letter to Franklin Roosevelt and asked for a $10 dollar bill because he had never seen one before. – Source

3. Within a year, Fidel Castro and Che Guevara increased the Cuban national literacy from about 60-76% to 96%. – Source

5. Operation Northwoods was started by CIA to commit genuine acts of terrorism in U.S. cities and elsewhere and blamed these acts on Cuba in order to gather public support to declare a war against Cuba, which had recently become communist under Fidel Castro. – Source 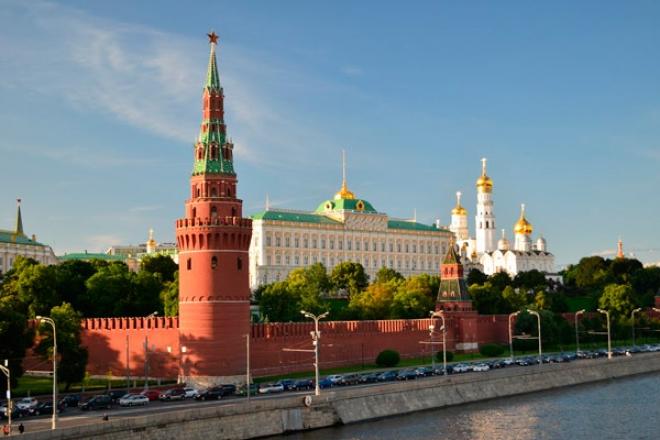 6. Fidel Castro recommended Kremlin to take a harder line against Washington, and even suggested the possibility of nuclear strikes. The pressure stopped when Fidel Castro was briefed by the Soviet officials regarding the ecological impact on Cuba of the nuclear strikes on the US. – Source

7. US has been sending $4,085 checks annually to Cuba for the lease of Guantanamo Bay. Since 1959, only one check has been cashed. Fidel Castro used to keep rest of the checks locked in his desk drawer. – Source

8. According to the claims made by Fidel Castro, he survived 634 assassination attempts by the CIA. – Source

9. Fidel Castro has personally apologized for the treatment of gays in Cuba. – Source

11. Fidel Castro and his entourage stayed at the Hotel Theresa in Harlem, a center of the Black community, during his 1960 New York City visit. There he felt African Americans would be more sympathetic to his cause. His stay in Harlem prompted many other leaders to visit the neighborhood. – Source

12. In the late 1950s, the CIA attempted an assassination on Fidel Castro by slipping an exploding cigar into his private supply. – Source

13. Fidel Castro’s ex-lover, Marita Lorenz, agreed to help the CIA and attempted to sneak a jar of cold cream, which had poison pills, into his room. When Fidel discovered this, he gave her a gun and told her to kill him, but her nerves failed and she didn’t. – Source

14. Fidel Castro maintained busy working hours, often only going to bed at 3 or 4 a.m. He preferred to meet foreign diplomats in these early hours, believing that they would be tired and he could gain the upper hand in negotiations. – Source

15. Fidel Castro along with 500,000 Cubans took part in Cold War proxy and anti-Colonialism wars in Africa, leading to the independence of Guinea, Mozambique, and Angola from Portuguese rule.

16. When Fidel Castro seized power in Cuba, he banned the board game ‘Monopoly’ and ordered every set to be destroyed because he perceived it as the pure embodiment of capitalism. – Source

17. During Operation Mongoose, the CIA, in an attempt to embarrass Fidel Castro, tried to place thallium salts in his shoes, which would have caused his beard, eyebrows, and pubic hair to fall out. – Source

18. After the United States’ failed invasion of Cuba in 1961, Fidel Castro proposed to exchange the remaining 1,202 American prisoners for 500 large farm tractors. – Source

19. Fidel Castro grew his beard for a practical reason, saying “If you calculate 15 minutes a day to shave, that is 5,000 minutes a year spent shaving,” adding that he would rather spend his time on more important activities. – Source

20. The Most Interesting Man in the World landed the Dos Equis gig by successfully improvising, with the given line “…and that’s how I arm-wrestled Fidel Castro.” – Source