Here are 25 facts about Tsunamis. 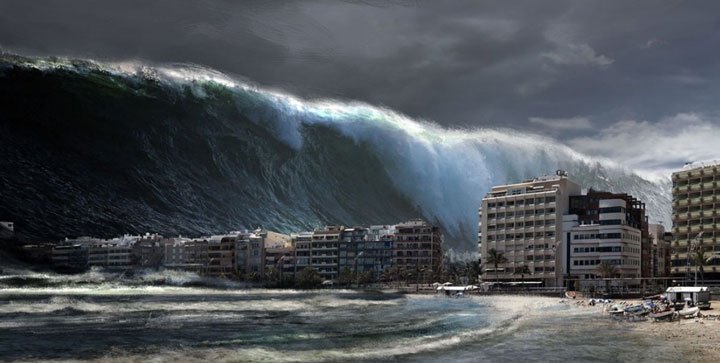 1. The largest recorded tsunami in the world occurred in Lituya Bay Alaska in 1958. The wave was 516 meters in height, and taller than the Empire State Building that stands 443 meters in height. – Source

2.  In 2011, ancient stone tablets were discovered in Japan’s tsunami struck areas having inscriptions “Do not build your homes below this point!”. – Source

3. The 1883 eruption of Krakatoa created a Tsunami over 30 meters high and the shockwave from the initial explosion reverberated around the globe 7 times. It was heard in Australia and near Mauritius 4,800km away. – Source

4. A tsunami was generated by a massive explosion caused by a collision of two ships in Halifax harbor, one of which was carrying high explosives. This resulted in 11,000 casualties. For years this explosion was the standard for which others were measured. – Source

5. A grown man is knocked over by ankle deep water traveling at 6.7 MPH, by knee depth at 4 MPH, and waist depth at 2.6 MPH. This is one of the reasons why tsunamis are so horrifying. – Source 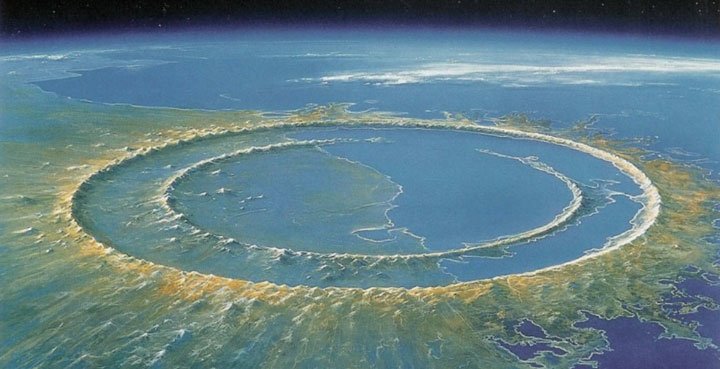 6. Mega tsunamis up to 2 miles (3.22km) high were formed by the asteroid that killed the dinosaurs, also causing volcanoes to erupt everywhere, acid rain which burned flesh and vegetation, the sulfuric gas that blocked out sunlight for years, vaporized rocks as deep as the sea floor. – Source

7. At 10 years of age, Tilly Smith helped save her family and hundreds of tourists in Thailand from the 2004 tsunami by recognizing warning signs of a tsunami that she had learned in her geography class two weeks earlier. – Source

8. There has been certain evidence discovered by astronomers and geologists that Mars once experienced massive tsunamis, some of which had waves over 400 feet in height. – Source

9. The 2011 tsunami in Japan was so powerful that it actually moved the entire island of Honshu 8 feet east and tilted the Earth’s axis between 4 and 10 inches. – Source

10. A motorbike swept away by the Japan’s tsunami washed up on the shore in Canada, the owner was identified and the motorbike was later returned. – Source 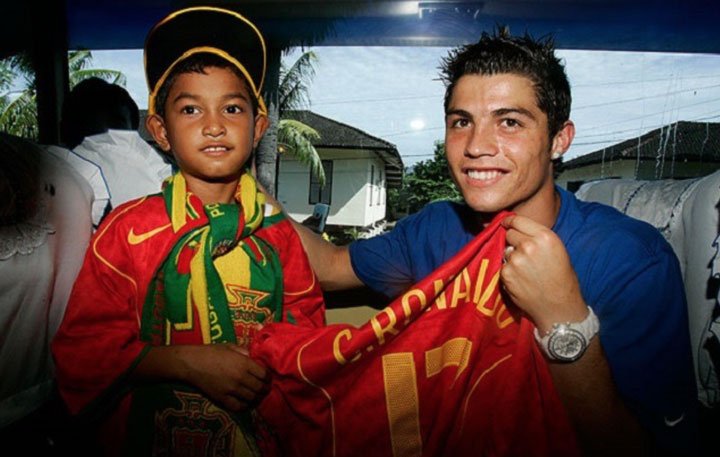 11. Cristiano Ronaldo funded the education of a 7-year-old survivor of the horrific 2004 tsunami in Indonesia. The boy was found wearing a Portuguese national football team jersey 21 days after the disaster. The boy grew up to be a football player and was signed by Sporting Lisbon last year. – Source

12. Tsunamis can travel in stealth in deep water as fast as 500 miles an hour, crossing an entire ocean in less than a day. – Source

13. Petra Nemcova, a supermodel, survived the 2004 boxing day tsunami by clinging to a tree for eight hours. – Source

14. A Norwegian rockslide (~8000 years ago) is known to have created a tsunami so powerful, it turned Britain from a European peninsula into an island. – Source

15. In every one thousand years, there are giant tsunamis on Switzerland’s fresh water lakes. – Source 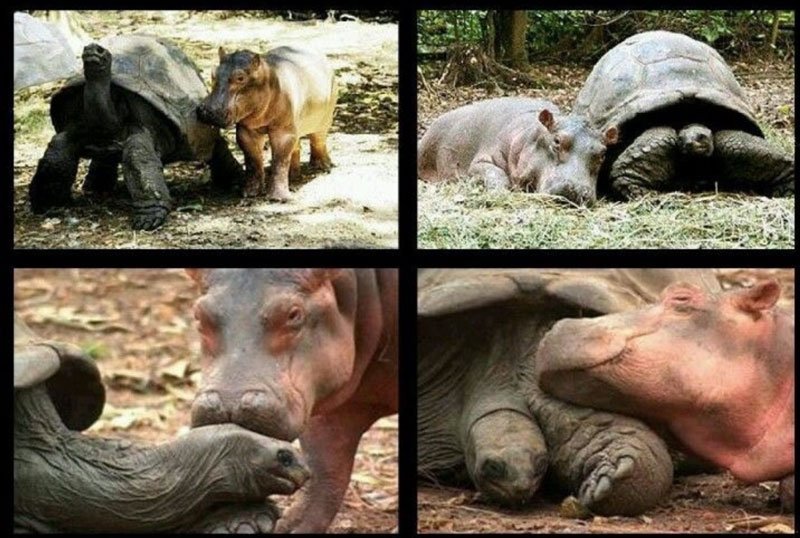 16. A baby hippo who got swept away from his family by a tsunami formed an unusual bond of friendship with a 103-year-old tortoise. – Source

18. During the 2004 Indian Ocean tsunami, fishermen said they saw with their own eyes “the reality of generations of legends . . . the remains of ancient temples and hundreds of refrigerator-sized blocks, all briefly exposed before the sea swallowed them up again.” – Source

19. A Japanese man survived the tsunami, then donned scuba gear and managed to save his family. – Source

20. Nuclear waste dumped illegally off Somalia coast was brought to the coast by a Tsunami, causing radiation sickness to the local villagers in 2005. – Source 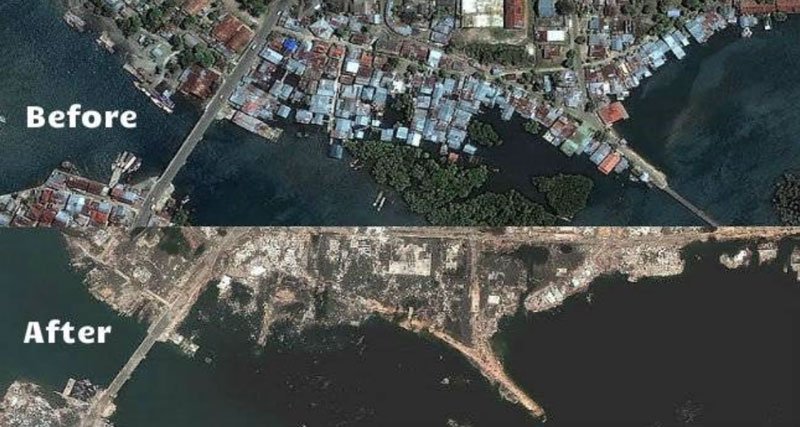 21. In 2004, the Indian Ocean Tsunami decreased the length of a day by 2.68 microseconds, caused the Earth to lose some of its oblateness, made the North Pole shift 2.5 centimeters East, and changed the Earth’s rotation. – Source

24. There was a second Fukushima nuclear power plant, 10km to the south, that suffered the same crippling tsunami damage, but was saved from meltdown by a capable leader and heroic staff. – Source

25. A man in Alaska found a soccer ball that had washed up ashore with Japanese writing on it. He discovered that the ball belonged to a young Japanese kid who had lost it in a Tsunami. – Source

AskUs: How was the word "OK" invented?