Here is a list of 25 Facts That People Often Get Wrong.

1-5 That People Often Get Wrong 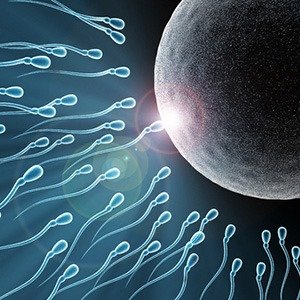 1. You most probably weren’t the fastest sperm cell. The egg has an outer protective layer that takes several sperm to wear down before fertilization. Honestly, you were probably one of the slowest cells who arrived too late to do any work but still won the lottery. Also, the egg actually has a number of chemical barriers that select sperm with certain attractive chemical markers. The egg actively chooses which packet of DNA makes it to fertilization. – Source

3. Bulls are color-blind and to them it doesn’t matter if the matador’s cape is red or any other color. It’s the flapping it in their face that makes them charge it. Furthermore, they are aggressive in the arena because before they are let loose, they are neglected, starved, and abused extensively. – Source

4. You cannot really see the great wall of china from space with the naked eye. – Source

5. Carrots don’t give you good eyesight. This was propaganda spread by the British soldiers in WW2 to hide from the Germans the fact that they had invented radar and could detect incoming air-raids much earlier. – Source

6-10 That People Often Get Wrong 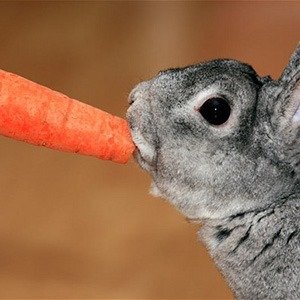 6. Carrots are bad for rabbits. The misconception that rabbits loved them started with the popularity of Bugs Bunny cartoons. – Source

7. Chameleons change color because of mood, temperature, light, and for communication purposes, not primarily for camouflage. – Source

8. The “Sugar Rush” or hyperactivity in children as a result of sugar intake is a myth. The hyperactivity you feel after ingesting sugar is just a placebo. – Source

9. The average human being normally does not swallow any spiders in their lifetime, contrary to popular belief of eight spiders per year. – Source

10. Men do not think about sex every six seconds, but an average man thinks about sex 19 times a day, according to an Ohio State study. – Source 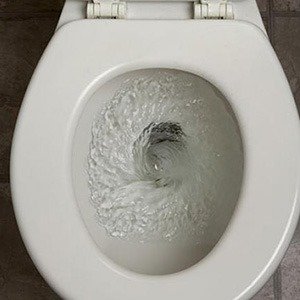 11. Toilets in the Northern and Southern hemispheres don’t flow in opposite directions due to the Coriolis Effect. It’s simply not powerful enough at such a small scale to have any impact. – Source

12. The “tongue map” that shows different parts of the tongue being responsible for different tastes is actually a myth. All taste sensations come from all regions of the tongue. – Source

14. Contrary to movies and popular belief, if asked “Are you a cop?” an undercover police officer does not have to tell the truth. – Source

15. It is a myth that if you are being held at gun point to take money out of an ATM type in your pin backwards to alert the police. – Source 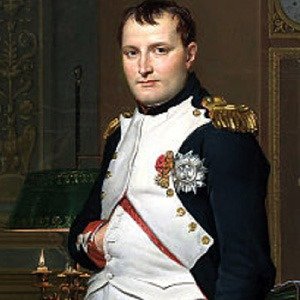 16. Napoleon was not short. He was average height. There are two factors in this myth. One is the English, and the other is his bodyguard. The English used a different foot than the French did, which meant the 5’2″ French measurement was closer to 5’6″ English, which is average height. Secondly, he was often seen next to his bodyguards. Military guard units of the time generally consisted of the tallest men available. This means he was seen around guys who were significantly taller than him all the time. It is going make you look short. – Source

17. There is no such thing as “Left brain vs. right brain” in terms of logic vs. creativity or emotion vs. analysis. The hemispherical breakdown in the brain pertains mostly to control of a specific side of your body in terms of motor function, but things like analytics, creativity, and other higher functions are spread out between both hemispheres. – Source

19. MSG is not that bad for you. The public’s misconception of MSG is based off of one anecdotal and unscientific study. – Source

20. Pencil lead was never made of real lead. It has always been graphite. Instead, the lead poisoning from pencils came from the lead-based paint. The core of a pencil is probably called lead because that’s what graphite was mistaken for when it was first discovered, a form of lead. – Source 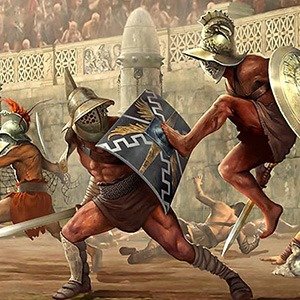 21. Gladiators did not fight to the death. Sure they would fight and sometimes one would die, but they didn’t fight until one of them was dead. Sometimes it would just be until one was injured or one was too tired to go on. Gladiators were too expensive and valuable to have one killed at the end of every fight. – Source

22. Medical doctor Donald Unger cracked the knuckles of his left hand every day for more than sixty years, but he did not crack the knuckles of his right hand. No arthritis or other ailments formed in either hand, earning him the 2009 Ig Nobel Prize in Medicine – Source

23. The notion that goldfish have a memory of a few seconds is nonsense. In fact, they can be trained to react to light signals and perform tricks. – Source

24. The assumption that glass is a liquid, borne from the fact that antique windows are often thinner at the top than at the bottom, is incorrect. The thinning effect was created as the glass was produced, the glass was then placed with the thicker side down to help waterproof the window. Glass is neither a liquid nor a solid, but a state in between known as an amorphous solid. – Source

25. It is a myth that people in the middle ages thought the world was flat. They didn’t. They have known it was spherical for thousands of years. The Greeks even calculated its circumference 300 years BCE. Also, Queen Isabella didn’t think Columbus would sail of the edge of the Earth. She thought the earth was bigger than he said it was. She was right, and he was wrong. – Source

25 Uplifting Headlines of the Week - Part 38