Here are 25 Interesting Facts About Captain America: The Winter Soldier.

1-5 Interesting Facts About The Winter Soldier 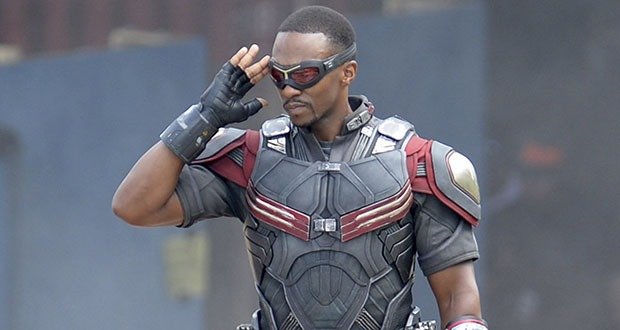 1. Anthony Mackie’s appearance in this film fulfills his dream of playing a Marvel comic book character. He wrote a series of e-mail pleas to Marvel wanting to play any comic character that would appear on film. Though the studio repeatedly replied to him that they will respond in due time, Mackie’s emails caught the attention of Kevin Feige who subsequently offered him the role of Falcon.

2. When Helicarriers look for their targets on one of the monitors there is a wire-frame model of formerly Stark Tower in New York now sporting the Avengers Sign.

4. The Falcon’s flight gear sports a Stark Industries logo. This indicates they are the manufacturer.

5. Unlike other films in the Marvel Cinematic Universe, “The Winter Soldier” minimizes the use of visual effects as much as possible. Anthony Mackie elaborated: “The Russos, what they did that was so great was, they wanted to stay with live action, which is a dying art form…If they could build it, they built it. If we could do it, we did it. They wanted to do as little CGI as possible. That’s why the movie looks so great.”

6-10 Interesting Facts About The Winter Soldier 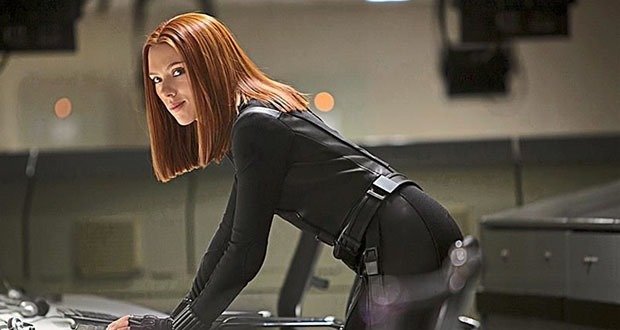 7. The elevator fight with the Strike Team attempting to take Cap prisoner is a homage to the Civil War story arc when Cap refuses to participate in the government’s plan to register all superheroes and S.H.I.E.L.D. attempts to take him prisoner.

8. When the Helicarriers are revealed for the first time, Fury mentions to Captain America that Stark insisted on making changes to the propulsion systems. In Avengers Assemble (2012), Iron Man struggled to restart the damaged propeller-based engines of an earlier generation Helicarrier. The new Helicarriers seem to use jet or repulsor technology instead of propellers to create lift.

9. Cap’s new costume takes cues from the “Super-Soldier” outfit he wore when he served as Director of S.H.I.E.L.D. in the comics.

10. When asked why Tony Stark, Bruce Banner, or any of the other Avengers weren’t called to help Captain America or Black Widow in the film, the screen writers explained that the movie only takes place in about three days, therefore, the characters didn’t have a chance to contact them.

11-15 Interesting Facts About The Winter Soldier 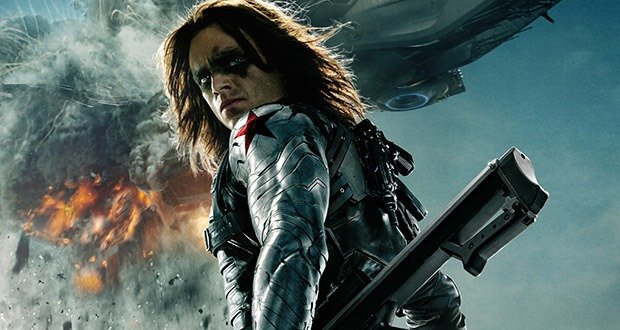 11. During filming, Sebastian Stan would walk around all day practicing his moves with a plastic knife because he wanted his movements to feel natural.

12. The scene where Captain America jumps out of a plane without bothering to use a parachute is a homage to a similar scene from the first issue of “The Ultimates” comic.

13. The mall/shopping center in which Black Widow and Captain America visit in order to find the origin of the encrypted USB stick is called the Tower City Center in Cleveland, OH. The front of the building and its concourse were used in Avengers Assemble (2012) as the opera hall in which Loki confronts German opera patrons.

14. Jasper Sitwell mentions some high-risk targets that HYDRA is keeping tabs on. Among these are Bruce Banner (The Hulk), Dr. Stephen Strange, and “a man in Cairo”. The latter is most likely Marc Spector/Moon Knight, an Avengers team member who hasn’t made it into the movies yet.

15. In battling the Winter Soldier, Captain America needs all the resources he can get, including his iconic shield, which has a lot more uses in the film. The shield is traditionally used mostly as a defensive weapon, but in Captain America: The Winter Soldier the filmmakers wanted to explore using it more as an offensive weapon. There are two handles on the shield and Steve Rogers can hold onto the handles in order to utilize it in an eastern style of fighting.

16-20 Interesting Facts About The Winter Soldier 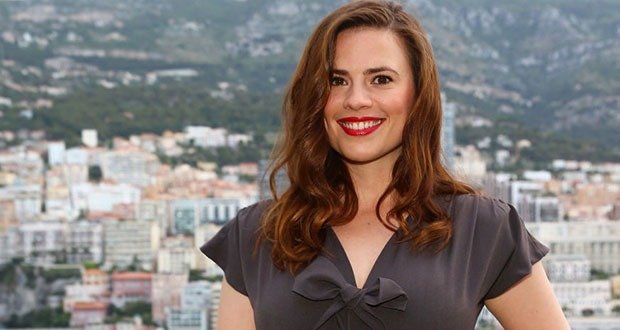 16. Hayley Atwell was aged using computer-generated imagery for her appearance as an elderly Peggy Carter, Anthony Russo commented that “all the old people have looked the same in movies since the 80s when you go down the make-up route.” Joe Russo said: “We changed her face and her muscle structure and all of those things that change when you age.”

17. Black Widow mentions “Operation Paperclip” which is a real-world reference to the Office of Strategic Services (OSS) program in which over 1,500 German scientists, technicians, and engineers (like Wernher von Braun, father of the V2 and Saturn V rockets) from Nazi Germany and other foreign countries were brought to the United States for employment in the aftermath of World War II.

18. When Steve Rogers and Natasha Romanoff encounter Zola’s supercomputer, it identifies Natasha as being born in 1984 the same year as Scarlett Johansson who plays her.

20. Cap’s list of the things he missed includes the Moon Landing. In the Marvel storyline “House of M” (an alternate reality where Magneto and mutants rule the Earth) Cap was the first man on the moon.

21-25 Interesting Facts About The Winter Soldier 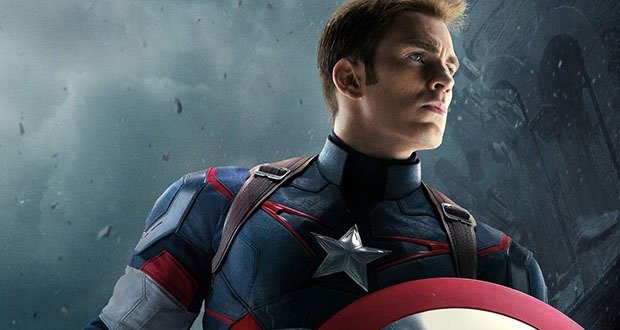 21. Although Captain America never holds or uses a gun in this film, he is still sometimes seen wearing holstered pistol on his belt.

22. In his first comic incarnation, Falcon had the superpower to communicate with birds telepathically. The film version, much like the Marvel Ultimate comics version, does not give Falcon any superpowers.

23. Agent Sitwell mentions some targets that could be dangerous for S.H.I.E.L.D., one of them is mentioned to be “a high-school guy”, making reference to Spider-Man.

24. The Winter Soldier only lands a total of 9 hits in the entire film with his metal arm: 1 punch on Cap in the street fight, 1 backhand on the doctor fixing his arm, and 7 hits on Cap in the final fight, all of which are hits Cap let him land. All of his other strikes are either blocked or with his non-metal arm. Like Cap, he uses his metal arm like a shield, mainly to block.

25. The name “exo-7” of the prototype wings used by Sam Wilson/Falcon, is a pun on French pronunciation “exocet,” which is the name of a type of flying fish that has shiny “wings.”

How we'll live on Mars (Infographic)