Here are 25 Interesting Facts About Cuba. 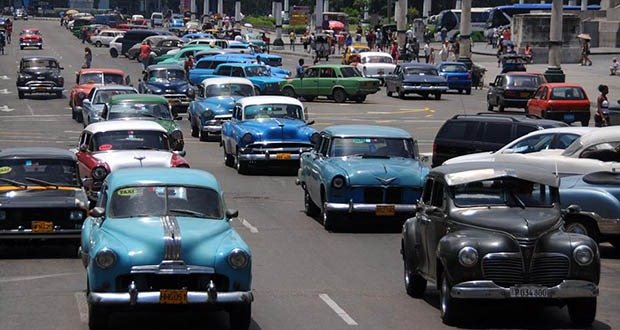 1. The only American cars that can be purchased for private use in Cuba are those that were previously registered and acquired before the revolution. This is the reason why there are so many classic 1950’s American cars in Cuba. – Source

2. America spends $34 million a year to broadcast TV and radio to Cuba from Miami, Florida. These broadcasts reach less than 1% of Cuba’s 11million residents. Broadcasted signals are jammed regularly by the Cuban government. – Source

3. In 1962, U.S. Government proposed Operation Northwoods, a plan to commit acts of ‘false flag’ terrorism on American soil, for which Cuba would be blamed, in an effort to gain public support for U.S. invasion of Cuba. The plan was rejected by the Kennedy Administration. – Source

4. Cuba has a vast no-internet file-sharing network with terabytes of regularly-updated movies, television, music, and software that is delivered by USB drives from person to person for $2/week subscription fees. – Source

5. Government vehicles in Cuba are legally required to pick up any hitchhikers. – Source 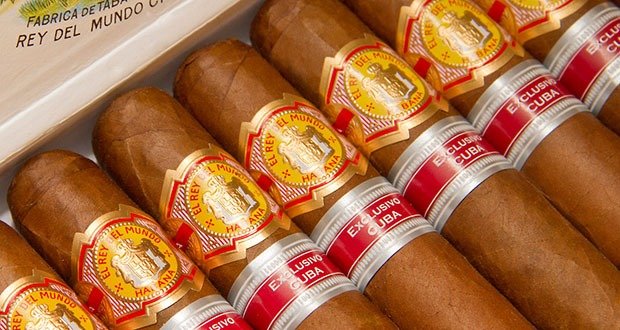 6. John F. Kennedy ordered 1,200 of his favorite Cuban cigars the night before he signed the Cuban embargo. – Source

7. There are only two countries in the world where Coca-Cola is not officially sold. They are Cuba and North Korea. – Source

8. The CIA’s concern over soccer fields along the coast of Cuba led to the Cuban Missile Crisis. In September 1962, a CIA analyst noticed the fields and became concerned because, as he put it, “Cubans play baseball, Russians play soccer.” – Source

9. In 1961, Fidel Castro closed down Cuban schools for a year so that the students from the sixth grade and up could teach illiterate Cubans how to read and it was successful. – Source 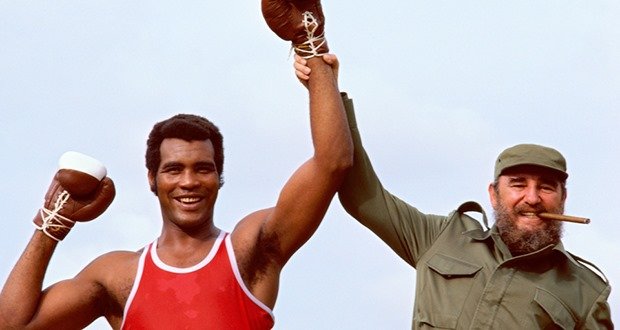 11. In 1976, Teófilo Stevenson was offered US$ 5 million to turn professional and challenge the world heavyweight champion Muhammad Ali. Stevenson refused the offer, saying “What is one million dollars compared to the love of eight million Cubans?” He won three Olympic gold medals for Cuba. – Source

12. USA is “leasing” the Guantanamo Bay land from Cuba and writes them annual checks, which Cuba does not recognize and has never cashed them for decades. – Source

13. Cuba has two types of currency. One is used by Cubans to buy basics and the other one is for tourists to buy what are considered luxuries. – Source

14. One proposal to get rid of Castro was to spread rumors that he was the Antichrist, then fake the second coming. A US submarine was to project an image of Jesus on some clouds near Havana while firing star-shells. The voice of Jesus from a loudspeaker would then have urged the Cubans to renounce communism. – Source

15. After a wave of plane hijackers demanded passage to Cuba in the 1960s, FAA considered building a fake Havana airport in Florida. US agents would wait for the plane to land and arrest the unsuspecting hijackers. – Source 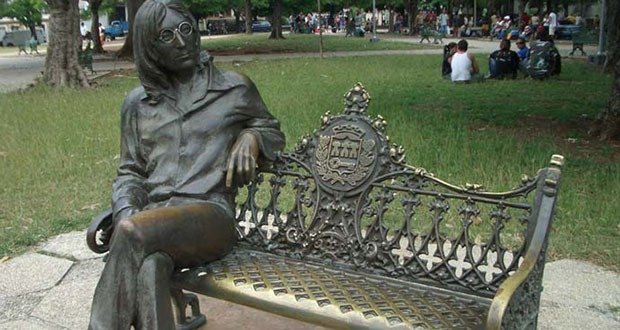 16. There’s a park with a statue of John Lennon in Havana where a security guard is paid to sit next to the statue and put his glasses on and off if requested because they always got stolen or vandalized. – Source

17. America has only won the World Baseball Cup 4 times. Cuba has won it 25 times. – Source

18. The CIA operation to invade Cuba and take down Castro was called “Operation Castration” – Source

19. In 1972 three men hijacked an American DC-9 plane and demanded it be flown to Cuba where they hoped to strike a deal with Castro using the large ransom. Instead, Castro had them arrested and returned the aircraft, passengers, and money to the United States. – Source

20. Fidel Castro recommended to the Kremlin a harder line against Washington, even suggesting the possibility of nuclear strikes. The pressure stopped after Soviet officials gave Castro a briefing on the ecological impact on Cuba of nuclear strikes on the United States. – Source 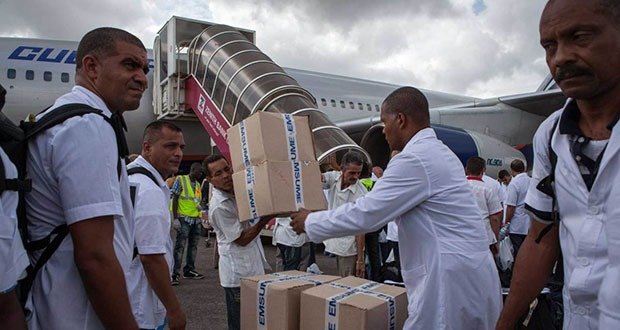 21. Cuba provides more medical personnel to the developing world than all the G8 countries combined. What makes this fact so incredible is that Cuba struggles to acquire medicine and medical equipment because of the embargo placed on them by the US. Cuba doesn’t have access to anywhere near the resources, especially the medical resources, of a developed country. – Source

22. Despite the existence of the embargo, United States is the fifth largest exporter to Cuba (6.6% of Cuba’s imports are from the U.S.A.). However, Cuba has to pay cash for all imports, as credit is not allowed. – Source

23. Félix Carbajal, a Cuban Olympic marathon runner in 1904, ran in cut-off trousers, a long-sleeve shirt and a beret. He stopped to eat some apples, got stomach cramps, had a nap, then kept running, to place fourth. – Source