Here is part 3 of Interesting Facts About D.C. Comics. 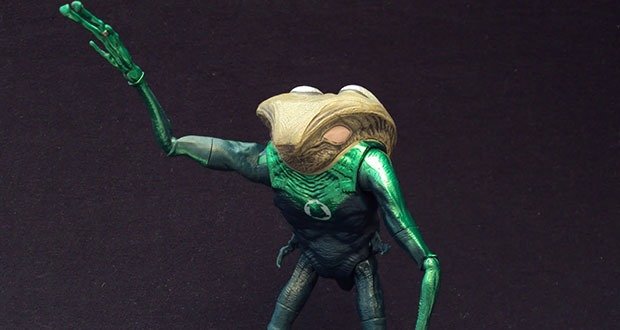 1. One of the Green Lanterns comes from a race with no concept of sight. They have no green, and no lanterns, so he calls himself F-Sharp Bell.

2. Superman is called the last son of Krypton, but the planet’s survivors include his cousin, his dog, a bunch of criminals in the phantom zone, the entire population of the city of Kandor and a monkey named Beppo.

3. Wonder Woman’s original name was going to be ‘Superma, the Wonder Woman’, but ‘Superma’ was deemed too similar to ‘Superman’.

5. Monty Python’s John Cleese co-wrote a comic about what would happen if superman had been raised in UK instead of the US. 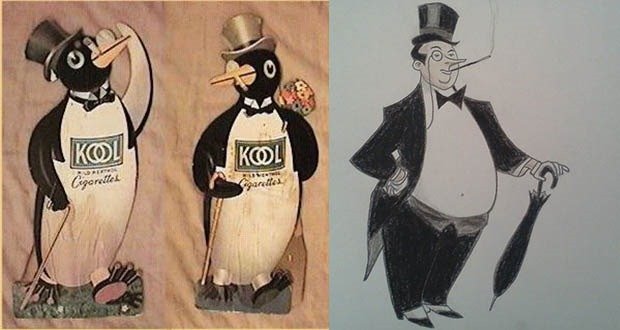 6. Batman villain The Penguin was inspired by the advertising mascot for Kool Cigarettes, a penguin with a top hat and a cane.

7. Wonder Woman creator William Moulton Marston also invented an early version of the lie detector, a possible inspiration for the lasso of truth.

9. Andy Warhol made the first ever Batman movie, Batman Dracula. It was unofficial and never released.

10. Man of Steel star Henry Cavill was originally going to play Superman back in 2004, but after a change in director, the role went to Brandon Routh. 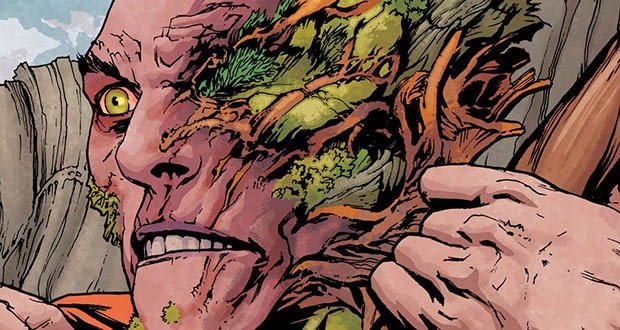 11. Batman once fought a villain made of marijuana, the floronic man.

12. Green Arrow bankrolled the original Justice League of America, but was not a member.

13. Wonder Woman’s bullet deflecting bracelets are made of Amazonium.

14. The Daily Bugle, Kryptonite, Jimmy Olsen, and Perry White were created for the 1940s Adventure of Superman radio show. It was also the first place superman ever met Batman. 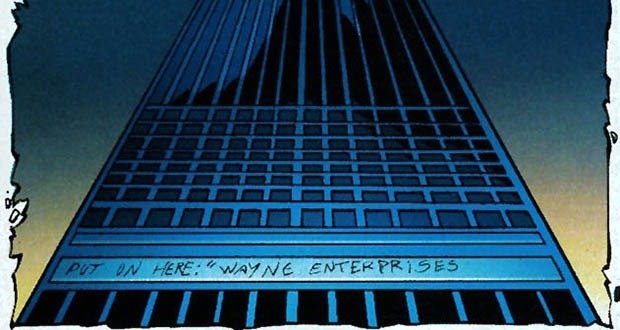 16. In Nightwing #135, there’s a shot of the Wayne Enterprises Building where the penciler scribbled in ‘Put in Here: “Wayne Enterprises’. A logo was never put in and the comic published with the note still visible.

17. Lois Lane starred in her own series from 1958 to 1974. One of the longest running books with a solo female lead, it boasted the unfortunate title ‘Superman’s Girlfriend, Lois Lane’.

18. Batman Returns is inspired by an episode of the 1966 Batman TV Show in which the Penguin ran for mayor of Gotham.

19. In the DC universe, there’s an ordinary Earth housecat named Dexter that was chosen to be a member of the Red Lantern Corps for the great rage in his heart.
20. Daredevil almost had an animated series in the 80’s complete with a seeing-eye dog named ‘lightning the super-dog’.

20. In an alternate DC Universe, Superman’s rocket ship lands on a Ukrainian collective farm rather than in Kansas. He is “the Champion of the common worker who fights a never-ending battle for Stalin, socialism, and the international expansion of the Warsaw Pact.” 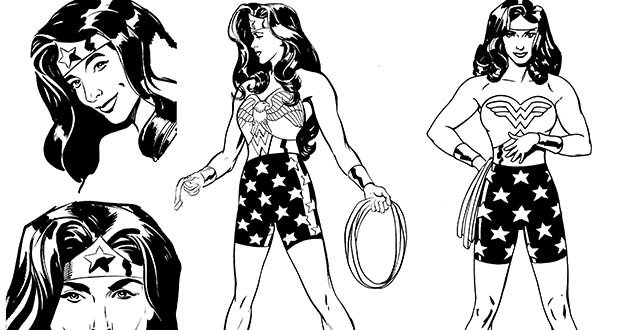 21. Paul Smith left a DC Project over how Wonder Woman’s pants were to appear in the comic. DC insisted she wear her current (90s) design, while Smith wanted to use his original design.

22. Batman’s butler Alfred once died and then returned as an insane villain with telekinetic powers known as Outsider.

23. When Wonder Woman first joined the Justice Society, it was as a secretary.

24. Warner Bros. planned a comedy heavy Green Lantern movie, where the Green Lantern would have been an overweight inept superhero played by Jack Black. It was cancelled early on due to extreme fan reaction.

25. Uncle Sam is a DC character whose powers are proportionate to people’s belief in the idea of the United States.