Here is part 4 of the 5 part series on Facts about DC Comics. 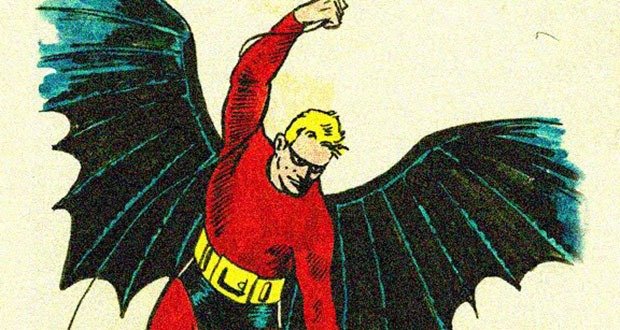 1. This was batman’s original design before Bill Finger’s input to the design.

2. In 1954, a highly influential (at the time) book ‘Seduction of the Innocent’ claimed that comics contributed to the juvenile delinquency. It included Batman as a suspected gay character that would influence children to be gay.

3. In Lex Luthor’s origin story, printed in Action Comics #271, it was revealed Superman was responsible for making Lex bald.

4. The first time Lex Luthor was depicted bald was because of an artist confusing him with a henchman.

5. The first actor to portray superman was Ray Middleton. He debuted as Superman at the New York World’s Fair in 1940, predating every movie version. 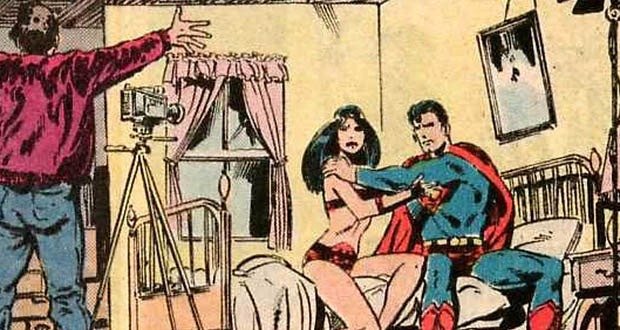 6. Superman and Big Barda were once mind-controlled by the villain Sleeze, who tried to have them make a sex tape, hoping the money made from which could fund an army. The plan was thwarted by Mister Miracle, Barda’s husband.

7. Jim Shooter, who was later Editor-in Chief of Marvel Comics, wrote and penciled his first comic when he was only 14 years old, for D.C. 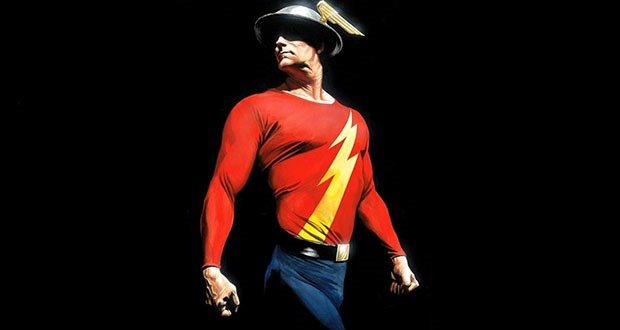 11. Flash’s helmet is a reference to the one worn by the Greek deity Hermes.

12. Superman and Clark Kent have different birthdays. The hero celebrates both the day his pod landed on earth (June 10th) as Superman and the day the Kents adopted him (June 18th) as Clark Kent.

13. Lobo was once hired by the Easter Bunny to kill Santa.

14. DC has a few heroes based on Captain America. Including: The Guardian, Agent Liberty, General Glory, and most notably Commander Steel. This was referenced in Justice League Unlimited’s finale, where Steel performed Captain America’s shield throw.

15. The only Batman who is not motivated for vengeance by the death of a family member is Batman 3000 from an alternate universe. 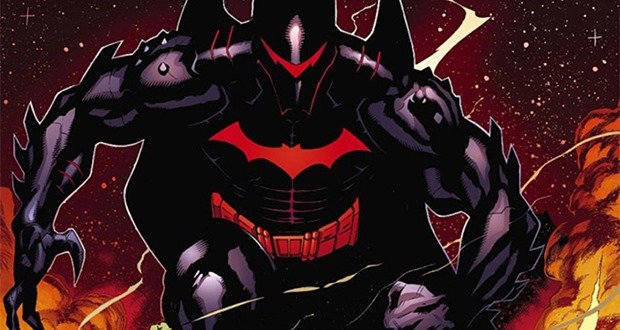 16. The Hellbat armor was forged in the sun by superman and built with the collective efforts of the JLA for batman to handle large-scale threats in extreme battle scenarios.

17. Harley Quinn first appeared in Batman: The Animated Series and was only later introduced in the Comic Books continuity due to her popularity.

18. DC Comics was planning on “killing of ‘Batman’ altogether” in the mid-1960s due to drastically declining sales of his comic series. However, the character and his comics were saved thanks to a sweeping increase in popularity after the ‘Batman’ television show debuted in 1966.

19. Batman creator Bob Kane was ready to kill off Joker in his very first appearance. As with many of Batman’s early villains, the plan was to have the Joker die through some fatal accident.

20. In order to access the Batcave in most comic book adaptations of ‘Batman’, the hands of the grandfather clock must be turned to 10:47, the time Bruce Wayne’s parents were murdered.

21. Wonder Woman once threatened to rip off Orion’s testicles because he had sexually harassed her on more than one occasion.

22. DC Comics nearly went bankrupt in the early 1980s, and offered to sell the rights to all their characters to Marvel. The only reason Marvel didn’t buy the rights to Wonder Woman, Batman et al. was because the DC books weren’t selling, leading Marvel’s then president to believe, “those characters must not be any good.”

23. In the very first appearance of Superman in ‘Action Comics #1’, the man of steel deals with an abusive husband by brutally throwing him into a wall and beating him until he promises to never hit his wife again.

24. In the DC Comics ‘New 52’ reboot, astrophysicist and internet sensation Neil deGrasse Tyson helped superman locate the area where his home krypton would have orbited.

25. Batwoman was originally introduced as a love interest to the title character in the ‘Batman’ comics as a way to deter backlash against homosexuality that was featured in the series in the 1950s. Coincidentally, Batwoman was rebooted in 2006 as a lesbian to diversify DC Comics lineup.