Here are 25 Interesting Facts About the new Deadpool Movie. 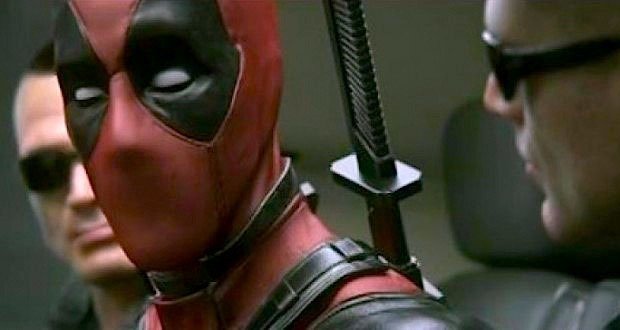 1. A 3 minute test reel was shot in January 2012 in an attempt to convince the heads of the studio to move forward with the movie. On August 1st 2014, the footage was released to the public, and based on the overwhelmingly positive response from fans, the film finally began production. The footage was so popular that part of it was recreated for the actual film.

2. On April Fool’s Day 2015, Ryan Reynolds posted on Twitter that the film would be rated PG-13, which prompted fan backlash as the Deadpool character often swears and commits acts of graphic violence. Later that day, Reynolds confirmed that it was a prank and the film would be R rated.

3. Ryan Reynolds has said that Deadpool will be the last comic book character he will ever portray. However, he is open to Deadpool sequels and/or cameos.

5. Ryan Reynolds was allowed to keep his Deadpool costume. (He didn’t ask nor did he give anyone the chance to take it from him.) 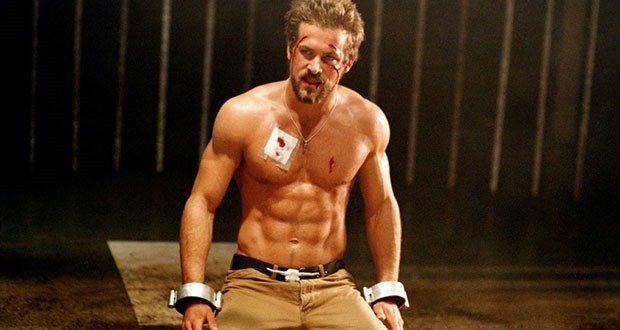 6. The Deadpool costume had a muscle layer underneath that had to be removed because Ryan Reynolds was so muscular the costume was not only too tight for him but it made him look overlarge.

7. In the trailer and in the film, Wade Wilson requests, “Don’t make the super suit green- or animated!” This is a reference to Ryan Reynolds’ previous role as the DC superhero Green Lantern (2011) in which, as stated, the green suit was a special effect rather than an actual costume for Reynolds to put on. This is also a crude reference to that film’s director Martin Campbell who he did not get along with.

9. Ryan Reynolds describes Deadpool’s “breaking the fourth wall” ability as a reflection of current times: “I think Deadpool’s coming along at the right time, because it’s speaking to that generation that has seen all these comic-book films and enjoyed them all; it’s speaking to them as though the guy in that red suit is one of them. It’s like watching a DVD commentary by someone who’s got some pop-culture savvy and is kind of funny and a little obnoxious and is saying the things that you wouldn’t say.”

10. Wade Wilson was named as an homage/parody to Slade Wilson, aka the mercenary Deathstroke from DC Comics. 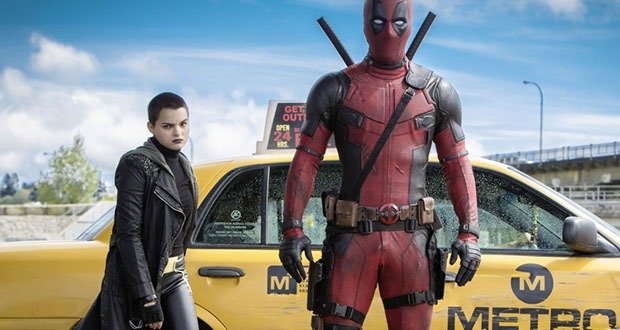 11. In the comics, Negasonic Teenage Warhead is actually a telepath and precognitive mutant. Her abilities were changed for the film due to the fact that the writers felt that by having explosive powers it’d fit more with her name.

12. Wyre was initially going to appear as an additional villain, but was cut for unknown reasons. There were also plans to have the Marvel superhero Cable appear, but it was decided that he would work better in a future installment if one is made.

13. China refused to grant a certificate so the film could be shown there. While China’s film import market is best known for supporting or blocking films based on how they present Chinese characters and stories (where applicable), that wasn’t a factor with “Deadpool”; China also often censors out extreme violence, profanity and sex from movies before release, and this film contains a large amount of all three. While the Chinese censors did consider such an edit here, they ultimately decided that the cuts needed to make “Deadpool” into a general audience picture would make it incomprehensible, and thus decided not to have the film in Chinese theaters at all.

15. Originally the script was to feature the mutant Garrison Kane, but he was removed from the story due to his VFX power being too unrealistic (his arms are artificial and stuffed with futuristic tech). 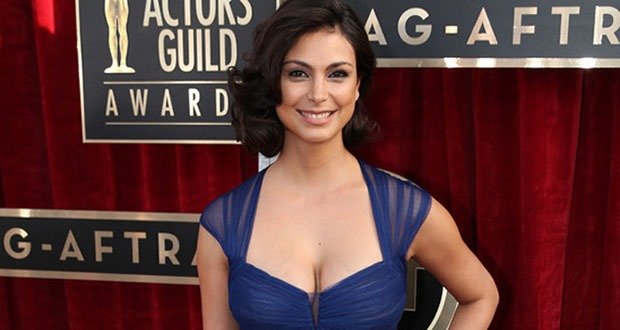 16. Like her co-star Ryan Reynolds, Morena Baccarin has played both DC and Marvel Comics characters. Before portraying Vanessa Carlysle, she did the voice for Talia Al-Ghul in the DC Universe Animated Orignal Movie ‘Son of Batman’, a role she reprises in ‘Batman: Bad Blood’. Baccarin also played the love Interest of Jim Gordon on FOXs’ Gotham.

17. This film had a lower budget than any of the X-Men, Iron Man, Avengers, or Captain America movies.

18. When Weasel and Wade are trying to come up with a nickname for Wilson, one of the names said is “Scaredevil.” This is clearly a reference to another Marvel character, Daredevil, who Deadpool has come into contact with in the comics.

19. When Deadpool gets smashed into the headrest of a car he makes a quip about “soft Corinthian leather”. This references an old Chrysler commercial with Ricardo Montalban

20. When Wade Wilson is being taken to begin the experimental healing process there is a glimpse of Marrow leader of the Morlocks sitting up with her back turned. 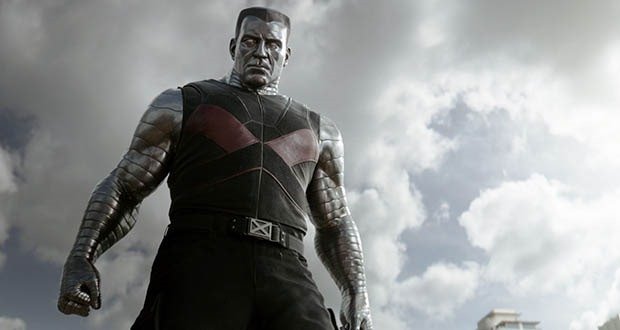 22. Ryan Reynolds began his acting career in 1991, also the year Deadpool was first introduced in the comics.

23. This marks the second Marvel movie in which T.J. Miller has a supporting role. The first was in Big Hero 6 (2014), in which he voiced Fred, one of the main character’s best friends.

24. Wade makes reference to the WNBA’s Sacramento Monarchs. Though the WNBA celebrated its 20th year in 2016, the Monarchs folded after the 2009 season. This and other references imply that the movie was not set in 2016, when the film was released (such as a not-so-serious reference to it being the “Year of the Dog” which last occurred in 2006).

Advice: How to Overcome 3 Tricks Car Salesmen Use to Take your Money.