Here is part 6 of Facts About Human Body series. 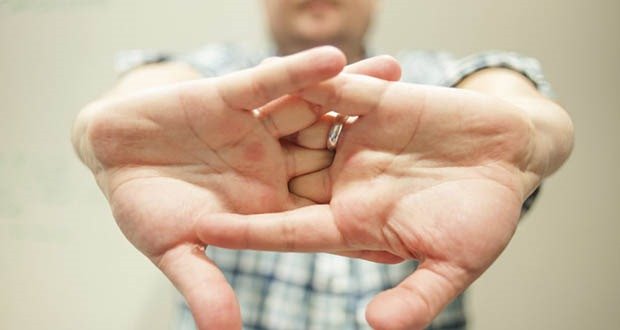 1. Medical doctor Donald Unger cracked the knuckles of his left hand every day for more than 60 years, but he did not crack the knuckles of his right hand. No arthritis or other ailments formed in either hand, earning him the 2009 Ig Nobel Prize in Medicine – Source

2. If you leave lime juice on your hands on a sunny day, your skin can get second degree burns and be discolored for years. It’s called “margarita dermatitis” because people often get it while making margaritas outside. – Source

3. If you have nerve damage to your hand, or other body part, it won’t wrinkle when submerged in water. – Source

4. Human fingers can feel objects as small as 13 nanometers. “This means that, if your finger was the size of the Earth, you could feel the difference between houses from cars.” – Source

5. Fingers prune underwater not because of them absorbing the water or washing away the oil, but because of an evolutionary trait caused by the brain to enhance the grip of your fingers underwater. – Source 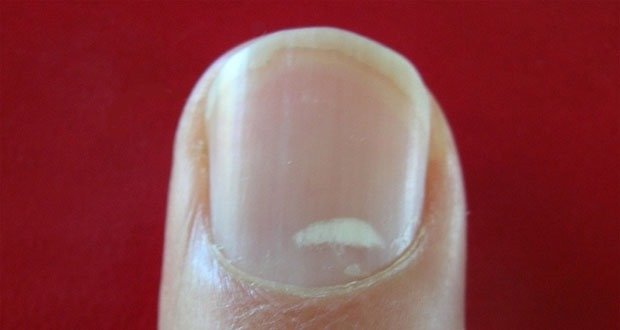 6. The white spots on finger nails are called Leukonychia, and are harmless and most commonly caused by minor injuries that occur while the nail is growing. Contrary to popular belief, leukonychia is not a sign of excess or deficiency of calcium and zinc or other vitamins in the diet. – Source

7. Before medical science discovered how the circulatory system functioned, people believed that a vein ran directly from the fourth finger on the left hand to the heart. This is why people wear their wedding ring on this finger. – Source

8. Humans finger contain no muscles and are controlled by muscles in the arm and palm pulling on tendons. – Source

9. If your second toe is longer than your big toe, it is a condition called Morton’s Toe and that some statues, including the Statue of Liberty, have feet sculpted that way. – Source

10. Wheelchair athletes with spinal injuries will sometimes intentionally injure themselves on the lower body (e.g. break a toe), causing their bodies to respond by raising blood pressure and enhancing their performance. This practice has been banned as cheating. – Source 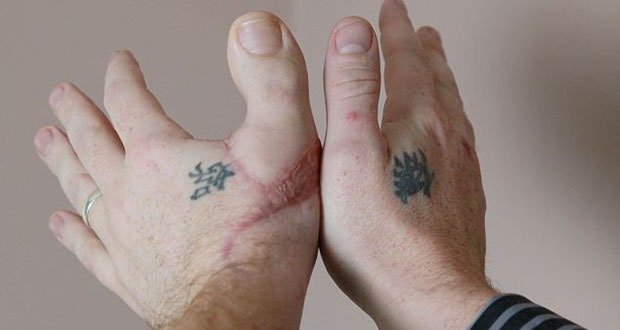 11. It’s possible to replace a lost thumb with a toe. The first successful toe-to-thumb transplant was performed in 1964, on a rhesus monkey (first human was 1972). – Source

12. There is a condition called ‘dactylolysis spontanea’, where a person’s toe just randomly falls off, and doctors have no idea why it happens. – Source

13. There is a tribe in Zimbabwe who have two toes on each foot. It possibly aids in tree climbing. The condition prevails because of a small genetic pool among the Vadoma and is propagated by the tribal law that forbids members to marry outside the group. – Source

14. When you give a thumbs up, the divot at the base of your thumb and wrist is called a “snuff box” ( this is the actual medical term). – Source

15. A Japanese gymnast, Shun Fujimoto, once broke his knee at the Olympics in 1976, but didn’t tell anyone and performed miraculously despite his injury, winning his team the gold medal. – Source 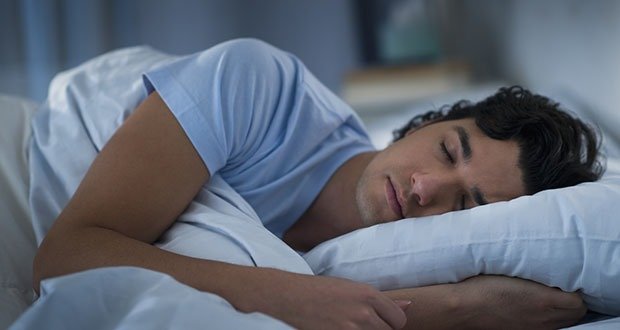 16. The human brain remains half-awake when sleeping in a new environment for the first time. – Source

18. Humans are unlikely to sink entirely into quicksand due to the higher density of the fluid. Quicksand has a density of about 2 grams per milliliter, while human density is only about 1 gram per milliliter. A human would descend up to their waist, but no further. – Source

19. Humans are the best on the planet when it comes to long distance running. We can outrun every other animal and run in conditions no other animals can run in. – Source

20. Female humans, pilot whales and killer whales are unique among animals in that they are the only three mammals known to undergo menopause. This allows them to help their children survive into adulthood and if they’re lucky to act as grandmothers to the next generation. – Source 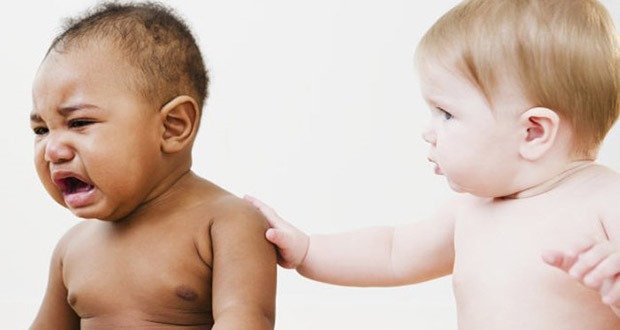 21. Humans empathetically experience pain when they see someone of the same race experience pain, but not someone of another race. All races felt pain when shown a “violet” person experiencing pain suggesting that lack of empathy for other races is learned and not innate. – Source

22. Breast milk contains substances which aren’t digestible by human infants, but which serve as food for desirable gut bacteria. – Source

24. There are cells in human body called Faggot cells which cause leukemia. – Source

25. When people are electrocuted and thrown far distances, it is a result of sudden and violent muscle contraction and not the result of the shock. This has raised questions as to the actual strength and capabilities of the muscles in the human body – Source