Here are 25 Interesting Facts About Immunization and Vaccines.

1-5 Facts About Immunization and Vaccines 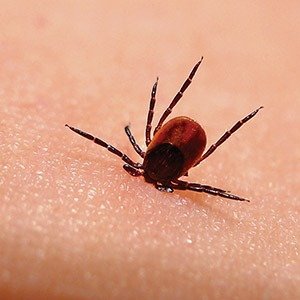 1. A Lyme vaccine conferring protective immunity to 76% of adults and 100% of children was removed from the market in 2002 after an outcry by patient advocacy groups; despite no scientific evidence suggesting the vaccine was unsafe. – Source

2. In 2002, a Seattle man named Timothy Ray Brown was cured of HIV by receiving a bone marrow transplant from someone with immunity from HIV. – Source

3. The Greek king Mithridates VI attempted suicide by poisoning himself, but failed because he acquired immunity to many poisons that he took in small doses throughout his life. – Source

4. Bill Haast from Florida, also known as the “Snake Man,” was bitten by poisonous snakes at least 173 times. He injected himself with snake venom every day for over 60 years to build immunity. He saved countless lives with his antibody rich blood, and he lived to be 100. – Source

5. India is credited with being one of the first civilizations to inoculate their children in times of pestilence to boost immunity and stop the spread of disease (about 1,000 years ago). They made a small incision into the child’s arm and rubbed it with Smallpox scabs and a thin cloth. – Source

6-10 Facts About Immunization and Vaccines 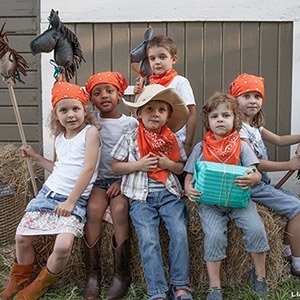 6. Farm kids have both better immunity and resistance to allergies. Allergies among children have skyrocketed in the past 30 years. Part of the reason is likely improved hygiene and the fact that so few kids are raised on farms anymore. – Source

7. A small number of prostitutes in Majengo, a slum in Nairobi, have shown immunity to AIDS. In the past 30 years, one prostitute named Agnes, has had unprotected sex with approximately 2,000 infected men and still shows no signs of the disease. – Source

8. Ants use “social immunization.” If one is infected with a fungus, they still lick the ant, spreading it throughout the colony. This practice both kills some of the spores, and builds immune resistance. – Source

9. In Switzerland, Rabies has been virtually eradicated after scientists placed chicken heads laced with a vaccine in the Swiss Alps. The foxes of Switzerland, proven to be the main source of rabies in the country, ate the chicken heads and immunized themselves. – Source

10. Mercury (Thimerosal) in vaccines is not only non-harmful, but is in fact there to make the vaccine safer by preventing the growth of bacteria or fungi that could possibly contaminate the vaccine. In fact, since 2001 no new vaccine licensed by FDA for use in children has contained thimerosal as a preservative. – Source

11-15 Facts About Immunization and Vaccines 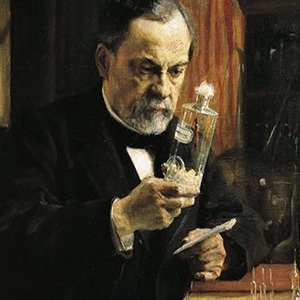 11. When Louis Pasteur was working on the Rabies vaccine, there was a rule in place that if he or his assistants got infected, they were to be shot in the head. – Source

12. Dr. Andrew Wakefield, the doctor who claimed that there was a link between autism and vaccines had his medical license removed when he was found to have fabricated the evidence. It was found that he was paid £400,000 to do so by a group of lawyers looking to sue the manufacturers. – Source

13. The United States government keeps a stockpile of smallpox vaccines. The stockpile is big enough to vaccinate every man, woman, and child in the country. – Source

14. In 1955, Dr. Bernice Eddy warned the NIH that the polio vaccines they were about to release contained live polio virus. They ignored her and released the vaccine anyway, and as a result 40,000 children developed polio. The NIH director who dismissed Dr. Eddy then resigned. – Source

15. Common vaccines that have been used on “hundreds of millions of people” were developed from lung tissue cells of a three month old, female human fetus aborted in Sweden in 1962, and it is not clear if the mother gave her permission. – Source

16-20 Facts About Immunization and Vaccines 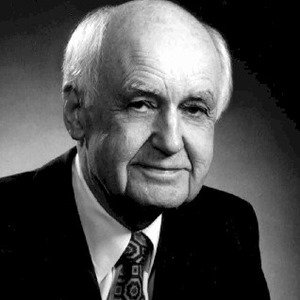 16. A microbiologist named Maurice Hilleman developed eight of the fourteen vaccines that are now routinely administered. He is credited with saving more lives than any other scientist of the 20th century. – Source

17. In 1995, Nigeria donated 88,000 doses of meningitis vaccine to its neighboring country Niger, but before the authorities realized that these vaccines were fake, about 60,000 people had been “inoculated” with what could have just been water. – Source

18. In the 1950s, the polio vaccine was accused of being part of a Communist plot to socialize medicine. – Source

19. The word vaccine comes from the Latin root “vacca,” meaning cow. This is due to the discovery that smallpox could be prevented by inoculating patients with the much less severe cowpox virus. – Source

20. Ali Maow Maalin, the last known survivor of smallpox, died in 2013 of malaria while he was carrying out polio vaccinations. – Source

21-25 Facts About Immunization and Vaccines 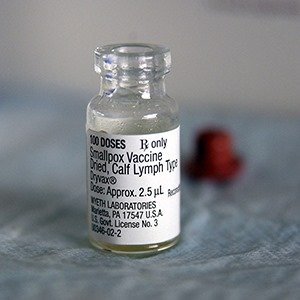 21. Just 5 years after its invention, the smallpox vaccine was sent throughout the world by the King of Spain, stored in 22 orphans. Seeing as there was no chance of more advanced methods of storage, like refrigeration, 22 orphans were vaccinated. Their blood, immune against smallpox, could be carried in the living children and used to make vaccine for others. The developer himself, Edward Jenner wrote, “I don’t imagine the annals of history furnish an example of philanthropy so noble, so extensive as this.” – Source

22. Smallpox is the first and only disease that has ever been eradicated. Smallpox now only exists in high security labs in Russia and USA. Vaccinations played a major role in achieving this eradication. – Source

23. Since 1989 the U.S. federal government has paid $2.4 billion in awards for 3100+ injuries/deaths proven to have been caused by adverse reactions to vaccinations. Not a single one of the 4,564 claims of vaccine-caused autism was found to have merit. – Source

24. Hitler planned to reduce the “non-German population” in occupied countries by “persuading them that vaccination and the like are really most dangerous.” – Source

25. At the turn of the century in the United States, during a smallpox epidemic, people were forcibly vaccinated, sometimes at gunpoint. – Source

25 Kickass and Interesting Facts About Bicycles