Here is part 2 of Interesting Facts About Internet. For part 1, click here. 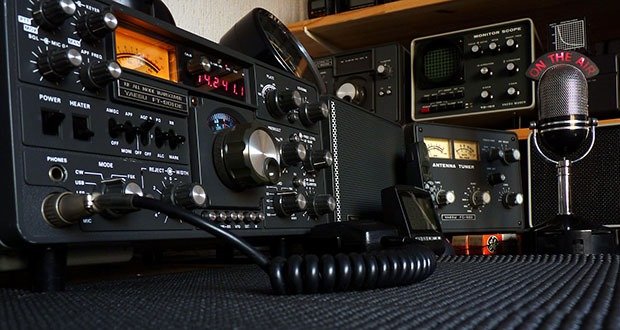 1. Your neighbor’s ham radio can interfere with your wifi signal, and that it is the ham radio operator’s responsibility not to mess up your wifi, and if they do, you can report them to the FCC and they can lose their license. – Source

2. A Chinese woman missing for 10 years and presumed dead was found living at an internet cafe. A runaway at age 14, she was good at the game “Cross Fire,” so other gamers paid to watch her play it. She slept at internet cafes and public bathhouses until being found at age 24 – Source

3. The Internet Movie Database (IMDb) was first published to the internet in 1990 and is older than the first web browsers. It began on Usenet as a list of “actresses with beautiful eyes.” – Source

4. Internet trolls are likely to be sadists, narcissists, or psychopaths, studies show. One of the studies found that the link between sadism and Internet trolling is so strong that trolls could be described as “prototypical everyday sadists.” – Source 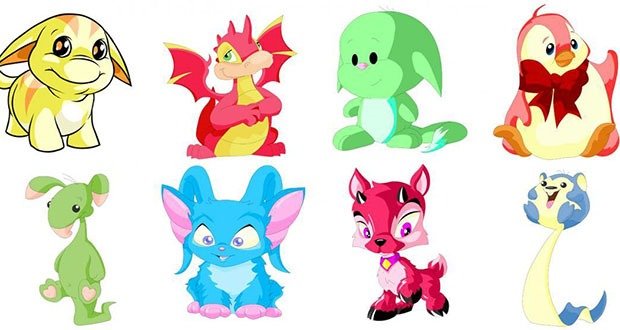 6. In 2001, Neopets was the fourth most trafficked website on the internet, 8 spots in front of Google. – Source

8. The inventor of the pop-up ad later admitted he was sorry for creating it, and believes its creation started a path that lead to the mass surveillance of the internet. – Source

10. According to Cunningham’s Law the best way to get the right answer on the Internet is not to ask a question, it’s to post the wrong answer. – Source 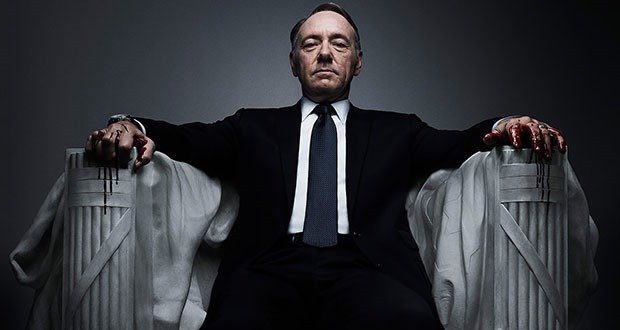 11. After NetFlix’s House of Cards Season 3 was released, the bandwidth required to run Netflix went from 30% to 45% of the total Internet bandwidth in the US. – Source

13. Take This Lollipop is an interactive film which accesses viewer’s Facebook profile and locates the viewer’s home from data in profile. It depicts the dangers in posting too much personal information on the Internet. Information gathered is then deleted which makes the film different for each viewer. – Source

14. In 2014, bots outnumbered humans on the internet for the first time in history, making up 60 percent of all web traffic. – Source

15. German is the second most used content language on the Internet. – Source 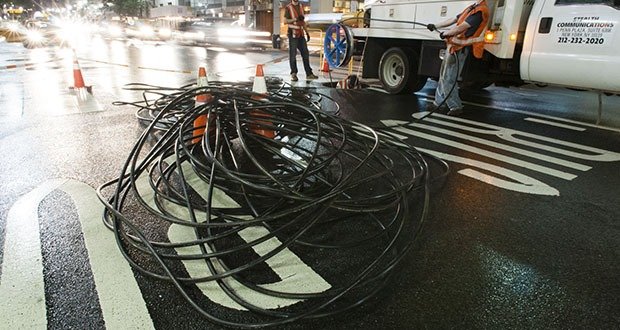 16. In the 1990s, US government paid $200 billion dollars to cable companies to provide the US with Fiber internet. They took the money and didn’t do anything with it. – Source

17. Without an FCC ruling, known as the Carterfone decision, we might not have the internet as we know it today. The decision allowed connection of non-AT&T equipment to the phone network. – Source

18. The first word spoken over the internet was “lo”. It was supposed to be “login” but the computer crashed after the first two letters. – Source

19. The first known illegal act on the internet was committed in 1973 by one of the first ARPANET engineers. He sent a request for return of his electric razor following a conference in England. At that time, personal use of the internet was unlawful. – Source

20. South Korea has a ‘Cinderella Law’ that forbids children under the age of 16 to play online video games from 12:00 A.M. to 6:00 A.M. to prevent them from excessive ‘Internet addiction.’ – Source

21. There are 14 people in the world with ‘keys’ to internet worldwide security (7 primary keepers, 7 back-up). They serve as a last-resort measure to reconstruct the system if something calamitous were to happen to the internet. – Source

22. Researchers estimate that the Internet consumes less than 2% of the total energy consumed by humanity (as of 2011). – Source

23. In order to evade internet censorship in China, people used to refer to the events that took place at Tiananmen Square on June 4, 1989 as “May 35th”, among many other alternative names. – Source

24. To help it block p*rn, South Korea has corps of volunteers who “help” the government by surfing the internet all day, every day looking at p*rn. – Source

25. In 1998, a group of hackers, identified only by their “hacker names”, including “Kingpin”, “Mudge”, and “Space Rogue” – testified before a U.S. Senate committee. They described how they could make the internet “unusable for the entire nation” with “just a few packets”. – Source

3 Interesting Maps of the Week - Part 4