Here are 25 Interesting Facts About Liquids. 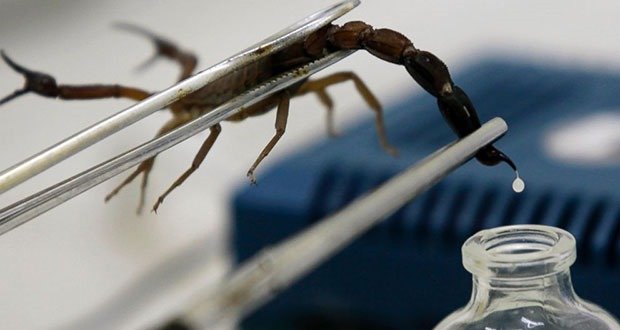 3. When helium is cooled to almost absolute zero, the lowest temperature possible, it becomes a liquid with surprising properties. It can flow against gravity and will start running up and over the lip of a glass container. – Source

4. Low gravity makes it difficult to tell if your bladder is full, because the bladder’s stretch receptor nerves don’t feel the weight of the liquid. Astronauts are trained to empty their bladders every two hours because of this. – Source

5. “Liquid Smoke”, used on meats, is actually condensed smoke, not a bunch of artificial flavors. – Source 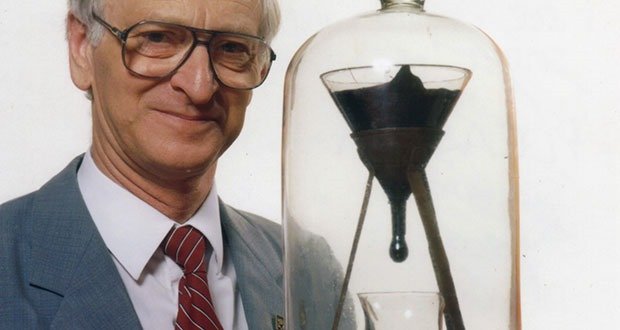 6. Pitch is a viscous liquid which flows extremely slowly. In an experiment started in 1930, only 9 drops have dripped; the latest being April 17, 2014 – Source

7. During the process of becoming a butterfly, the entire caterpillar will break down into a liquid. – Source

8. The red juice that often collects in a package of red meat is not blood. Nearly all blood is removed during processing. The red liquid, instead, is a mixture of water and a protein called myoglobin. – Source

9. Due to incredibly high pressure on Uranus and Neptune, it is theorized that oceans of liquid diamond exist on the surface of the planet, with solid “diamond-bergs” floating on the surface – Source

10. About 19,200 meet (63,100ft) above sea level, the body hits the Armstrong limit. At this point you’ll suffocate to death no matter how much air you inhale because the liquid wetting your lungs to let you breathe will boil away at body temperature, and is a major reason for pressurized suits. – Source 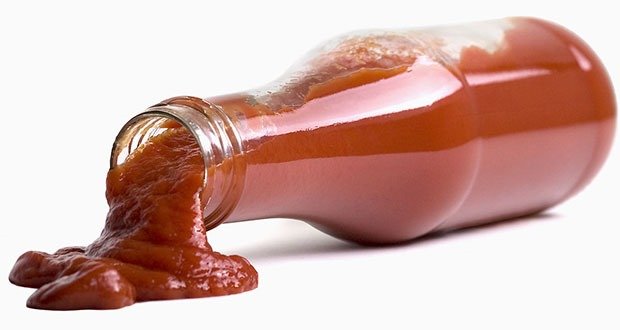 11. Ketchup is an example of a non-Newtonian liquid meaning its viscosity is not constant. This explains why it is hard to get out of the bottle on the first try, it thins the more is it messed with. – Source

12. ZzzQuil and other sleep aids are actually Benadryl in liquid form. – Source

13. Cats kidneys are so efficient that they can drink Salt Water (Sea Water) to rehydrate themselves – Source

14. Chocolate milk was invented by an Irishman while visiting Jamaica in the 1680s. Locals mixed cocoa with water which Hans Sloane found nauseating. So instead he mixed it with milk to make it more pleasant. He brought the recipe to England, where it was made and sold by pharmacists as medicine. – Source

15. Liquid oxygen is magnetic, and it can be moved around and even picked up with a powerful magnet. – Source 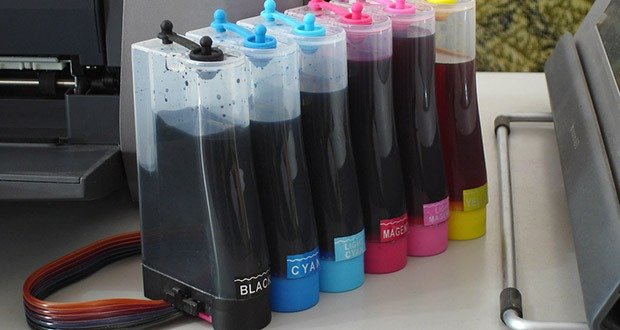 16. Refillable printer ink is commonplace in most countries except the US, where printer manufacturers control the type of competition that they allow on retail shelves. – Source

18. Until the creation of chemical inks in the mid-19th century, the most widely used formulation of ink was a combination of oak galls and iron. Even the U.S. Post Office had an official recipe. – Source

19. Vampire bats will die if they can’t find blood for two nights in a row. Luckily, generous well-fed bats will often regurgitate blood to share with others, in exchange for grooming. This has been noted by many naturalists as an example of reciprocal altruism in nature. – Source

20. Bororo, the indigenous people of Brazil are one of the few groups of people who all have the same blood type. They all have type O blood. – Source 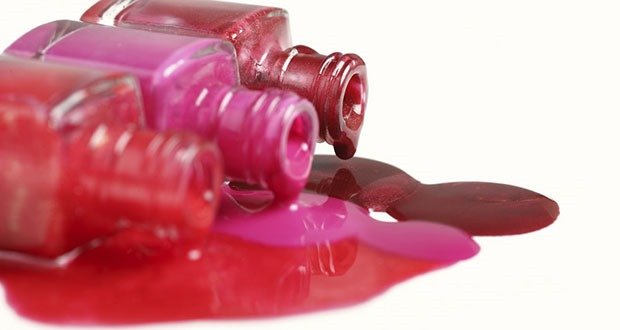 21. 5000 years ago the Chinese created nail polish and used it to symbolize wealth and power among the elite. It was forbidden among the general population. Reports exist of commoners sentenced to die for wearing it. – Source

22. Octopuses have copper-based blood instead of iron-based blood, which is why their blood is blue rather than red. – Source

23. Historically, milk is added before the tea and it was a sign of wealth when someone added their milk afterwards, as pouring tea with low quality porcelain would break the cup. – Source

24. Whole milk is only 3.5% fat and is calorically very similar to the “healthier” option of 2% milk – Source

25. In Shampoo and Moisturizer Ads, “Essential Oils” means that the oil gives off a distinctive scent, not that they’re essential. – Source

10 Largest Tactical Screw-ups the Allies made during WW2