Here is part 10 of Interesting Facts About Marvel Universe. 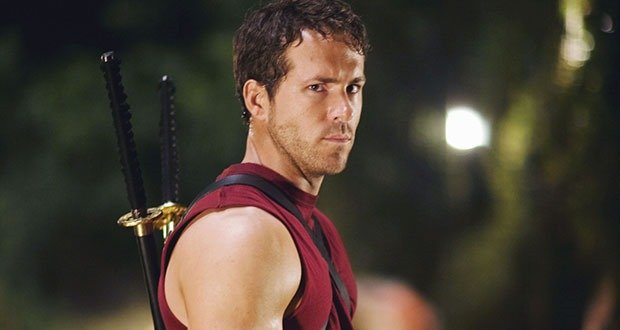 1. Deadpool actor Ryan Reynolds had to write every single one of his character’s lines in X-Men Origins: Wolverine himself, as the finished script just called for Wade Wilson to show up and talk fast. – Source

2. The Pentagon halted its cooperation with Marvel Studios on ‘The Avengers’ because they did not appreciate that they would have to answer to the secret organization like S.H.I.E.L.D. – Source

3. Prior to its cancellation, Sam Raimi had planned for Spider-Man 4 to feature a montage of title hero fighting C and D-list villains, including the Prowler, the Shocker, Stilt Man, a “onesie-wearing” version of the Rhino, and Mysterio, who would’ve been played his good friend by Bruce Campbell. – Source

4. In “The Ultimates #4”, published in 2002, Nick Fury and Ultimate universe version of the Avengers sit around and discuss what actors could play themselves if their story is ever made into a film. It’s suggested that Brad Pitt could portray Captain America, Steve Buscemi as Bruce Banner, Matthew McConaughey as Giant-Man, Lucy Liu as the Wasp, Johnny Depp as Tony Stark and Samuel L. Jackson could play Nick Fury. – Source 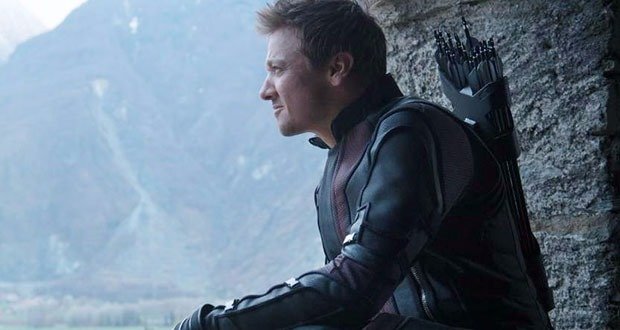 6. Hawkeye developed his archery skills working at a travelling circus as a kid. – Source

7. The final issue of ‘The Amazing Spider-Man’, in which Peter Parker is killed and Doctor Octopus takes over his role as the Web-Slinger, proved so controversial that the comic’s writer, Dan Slott, received numerous death threats from angry fans. – Source

8. In the Marvel Cinematic Universe, the events in ‘Thor’, ‘The Incredible Hulk’ and ‘Iron Man 2’, all take place within seven days, collectively referred to as “Fury’s Big Week”. – Source

9. The original opening scene of ‘Iron Man 2’ featured Tony Stark in the Iron Man suit, suffering from a hangover and vomiting into a toilet. This was removed to make Stark’s first appearance much more heroic. – Source

10. Every day for the first week of shooting ‘The Avengers’, Mark Ruffalo told director Joss Whedon that it wasn’t too late to replace him. – Source 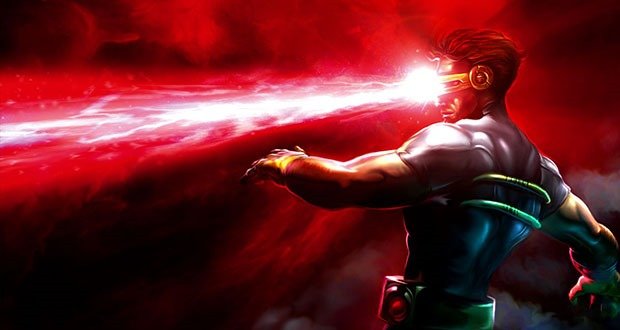 11. It is a common misconception that Cyclops of ‘The X-Men’ comic series possesses the power of heat vision. He actually projects a powerful beam of concussive energy, which feels more like a strong punch than a ray of heat. – Source

13. The Thing of ‘The Fantastic Four’ was once killed after being possessed by Dr. Doom. Grief-stricken, Mr. Fantastic decided to revive him by stealing the Thing’s soul from Heaven. While there, the Four were invited to meet God, who was designed to look like Marvel artist, Jack Kirby. – Source

14. Spider-Man invented the web-shooter he uses to swing between buildings and catch criminals. The fluid inside, which forms the webbing, can hold 120 pounds per square millimeter and evaporates within an hour or two. – Source

15. During the “Old Man Logan” Marvel series by Mark Millar, the Hulk reproduced with She-Hulk because Bruce Banner knew she was biologically compatible to carry his offspring, despite her being his cousin. – Source 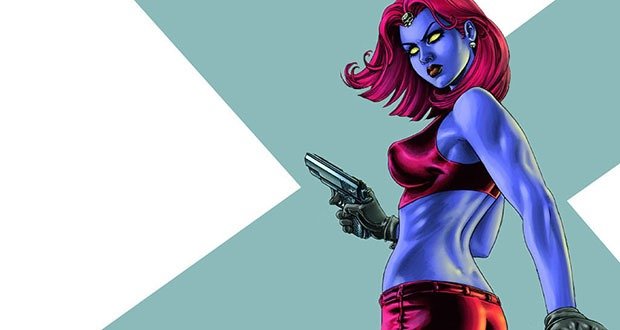 16. Despite being over one hundred years old, the ‘X-Men’ villainess Mystique is able to constantly alter and rejuvenate her body’s cells and thereby retain her youthful appearance. – Source

17. In a cross-promotion with Combos Snacks, Marvel once published a single-issue comic titled ‘Combo Man’, about a boy who was able to transform into a superhero amalgamation of Magneto, Hulk, Wolverine, Daredevil, Iron Man, the Punisher, Carnage, Spider-Man, the Human Torch, Captain America, and Cyclops after being bombarded by energy and eating a Combo. – Source

18. Tom Morello, guitarist for the rock band Rage Against the Machine, makes a cameo appearance as the first terrorist guard killed by the title character in ‘Iron Man’. – Source

19. In the Marvel comics series “Spider-Man: Reign”, set 30 years in the future, it is revealed that Mary Jane Watson, Peter Parker’s wife, has died from cancer brought on by Peter’s radioactive semen. – Source

20. In the Ultimate Marvel Universe, Black Widow shot and killed Tony Stark’s butler, Jarvis, after he walked in on the two of them having sex, revealing her true sinister persona. – Source 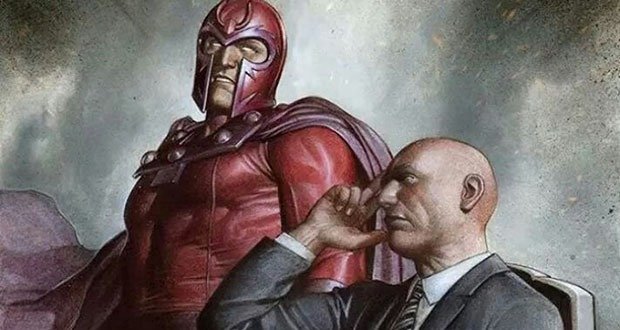 21. As the original ‘X-Men’ comic series was created in the 1960s, when the civil rights movement was at its peak, Professor X and Magneto were modeled after Martin Luther King, Jr. and Malcolm X, respectively. – Source

23. Stan Lee once posed nude for a book about the behind the scenes details of the Marvel offices, with just a book covering his privates. Marvel prevented the photo making it into the book though, and it wasn’t released for 29 years. – Source

24. In a special four-page supplement of a 1985 ‘Chicago Tribune’ comics page, Spider-man revealed he was sexually abused as a child by one of his older friends, a story produced by Marvel Comics in cooperation with the National Committee for the Prevention of Child Abuse. – Source

25. In a deleted scene from the 2008 film ‘The Incredible Hulk’, in which Bruce Banner goes to the Arctic to commit suicide, Captain America’s body and shield can be spotted frozen beneath the ice. – Source