Here is part 2 of 25 Interesting Facts About Marvel Universe. For part 1, click here. 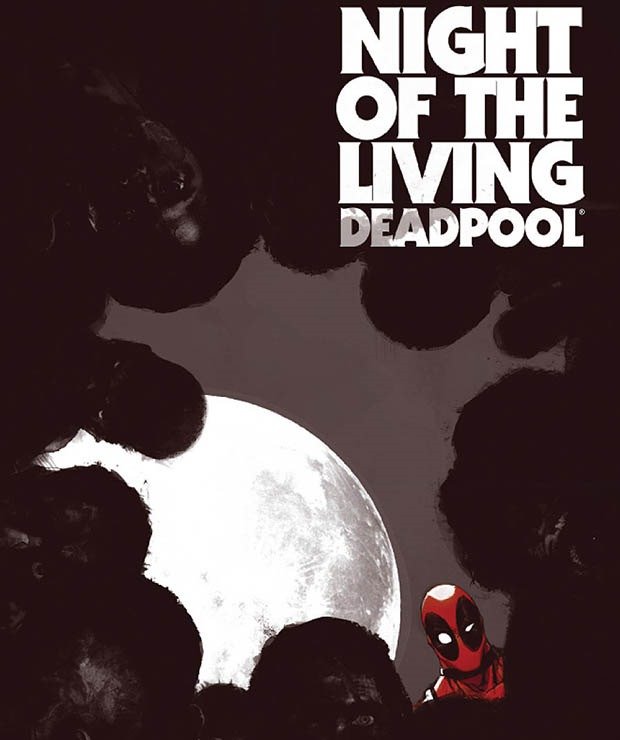 1. Deadpool once survived a zombie apocalypse in a Mexican restaurant because he fell into a food coma after gorging chimichangas. – Source

2. Although Thanos has beat hulk several times in the comics, he repeatedly mentions that hulk is one of the few beings he actively avoids conflict with. – Source

3. Toxin once saved Spiderman and Black Cat from venom and carnage by beating them both single-handedly. – Source

4. Matt Murdock often jumps off buildings without mapping out how he will land. He literally improvises it in midair and he does this while travelling from rooftop to rooftop. – Source

5. Psylocke once tried to read Daredevil’s mind but was overwhelmed due to all of the information she received through his senses, a testament to the amount of skill it requires Murdock to function on a basic human level. – Source 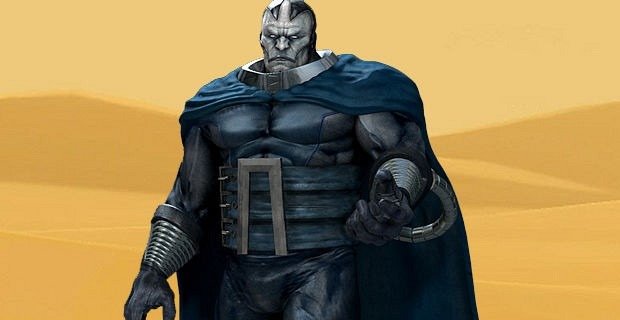 6. Apocalypse’s blood can heal other mutants, but is fatal for humans. – Source

7. Moon Knight has a multiple personality disorder. He created personas based on Spiderman, Wolverine, and Captain America to help him when fighting crime. – Source

8. In one comic, after Magneto extracted the adamantium from his body, Wolverine’s healing factors went crazy and he regressed to a feral state. – Source

9. Thor has hit an enemy with so much force that it created a black hole and sucked his opponent into it. – Source

10. Nightcrawler teleports by entering the Brimstone dimension, traveling through it, and then returning to his own dimension in a difference location. – Source 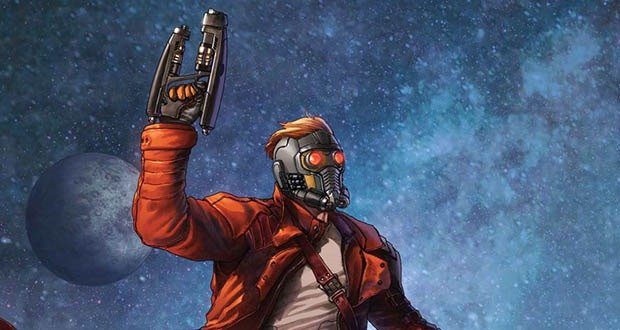 13. At one point, Spiderman was fourth strongest marvel character.

14. In one of the most depressing book stories of all time, Dr. Bruce Banner is the sole survivor of a nuclear war. His mutation not only allows him to survive the death of humanity, but it also curses him to wander a dead earth forever. – Source

15. After unleashing his full power, Hulk was once able to destroy an asteroid twice the size of earth with a single punch. – Source 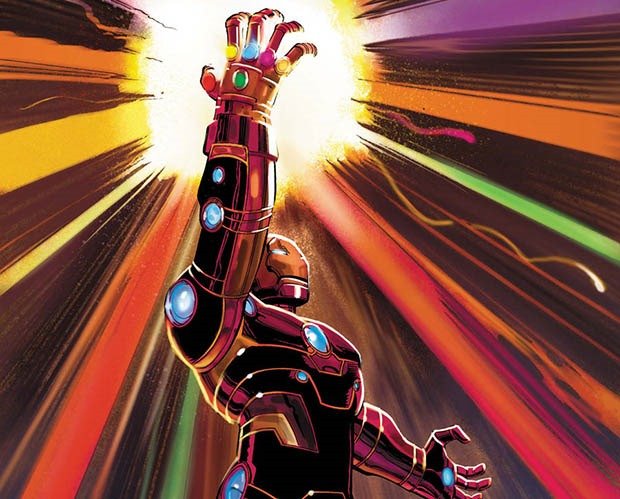 16. In the comics, Tony Stark assembled all six infinity gems and became the first human to use the infinity gauntlet. – Source

17. Thanos has killed more beings than any other villain in his universe. – Source

18. Hawkeye once ripped off his own fingernails and then used them as deadly projectiles. – Source

19. Out of all the team members, Captain America has been the leader of the Avengers for the longest time. – Source

20. Stan Lee created Doctor Doom because he loved the idea that a person could be arrested for jaywalking but Doom couldn’t be arrested for wanting to take over the world. – Source 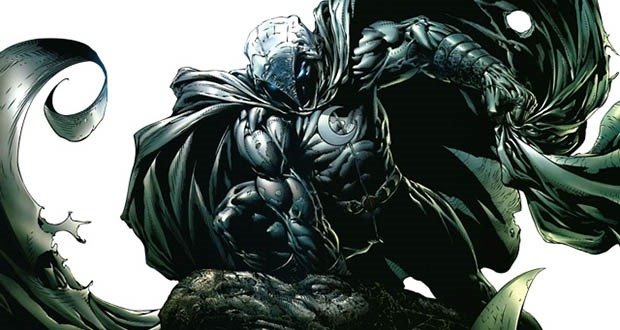 21. It’s completely possible that Moon Knight’s “powers” are just a form of mind over matter, as it’s become quite clear he’s insane, suffering from schizophrenic delusions and hallucinations. – Source

22. Tony Stark’s suit has recorded every single move, every single punch Captain America has ever thrown; so it knows Steve’s next move before he even does it.

23. Wolverine has the ability to sense the emotional state of animals such as fear, anger, happiness, or pain. He can even communicate with them on a basic level so they’re aware of his actions and intents. – Source

24. In the Marvel Universe, Santa Claus is actually the world’s most powerful mutant ever registered. – Source

25. At its peak, Dr. Strange’s magical powers exceeded that of other great beings, such as Galactus or the Celestials. – Source