Here is part 3 of 25 Interesting Facts About Marvel Universe. 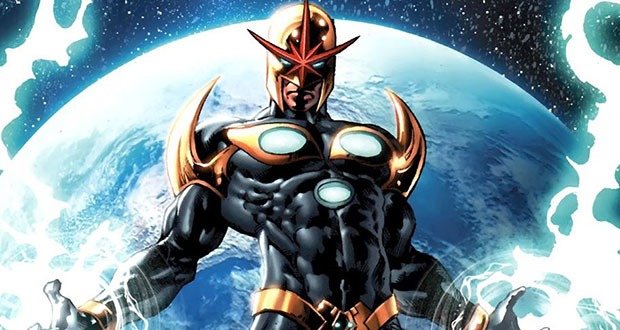 1. Nova once withstood an omnidirectional blast from Galactus at near point blank range, which was so powerful that it destroyed more than 3 solar systems. – Source

2. When Thor speaks with the ‘all-tongue’ anyone who listens to him will hear him in their native language. – Source

3. According to Stan Lee, one of the reasons Spiderman wears a mask is so his enemies can’t see when he’s afraid. – Source

4. Professor Xavier stated in the Xavier Protocol that the only way to stop Wolverine is to decapitate him and remove his head from the vicinity of his body. – Source

5. In the early 90s The Fantastic Four was temporarily comprised of Wolverine, The Hulk, Ghost Rider, and Spiderman. – Source 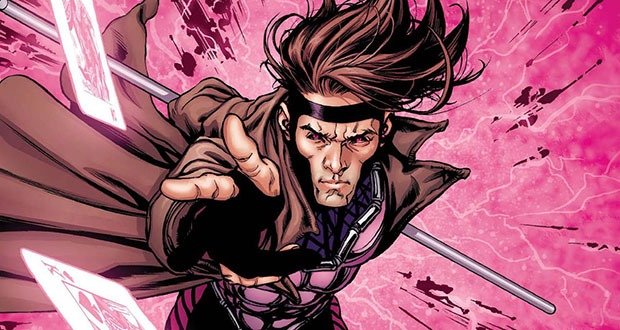 6. Gambit possesses a strong and irresistible hypnotic charm, giving him influence over sentient beings; leading them to believe what he says and agree with his suggestions. – Source

7. Peter Parker can hack Tony Stark’s technology. He once hacked into Stark Industries to override the control command on suit Tony gave him. When he was in college his IQ score was equal to Reed Richards when he was the same age. – Source

8. Moon Knight carves crescents into the foreheads of repeated offenders, marking them not only as criminals, but as victims of Moon Knight’s rage. – Source

9. Deadpool once tricked Daredevil by attaching an iPod with a piece of tape to his back. He told him it was an interspatial distorter that would phase his brain into Dimension X. 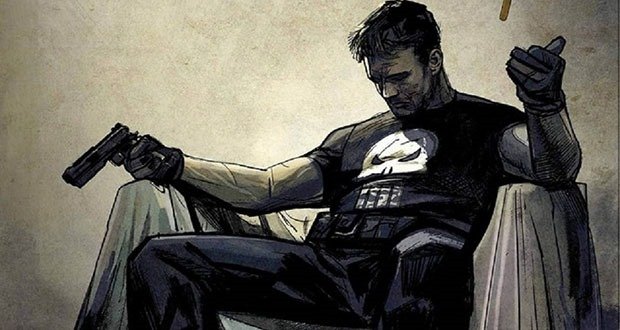 11. While many police officers disapprove of the Punisher’s methods, they’re reluctant to take any action because they believe he’s making the world a better place.

12. The Carnage Symbiote’s only goal of living is to destroy and kill. Cletus Kasady is the perfect host because he seeks destruction as much as the Symbiote itself. – Source

13. Since the death of his mentor, The Ancient One, Doctor Strange has held the mantle of Sorcerer Supreme and Guardian of the Universe. – Source

14. Carnage is so powerful that Spiderman once had to make a truce with venom to defeat him. – Source

15. Hulk once implanted the Illuminati members with obedient discs and forced them to fight each other in a makeshift gladiatorial ring in Madison Square Garden. – Source 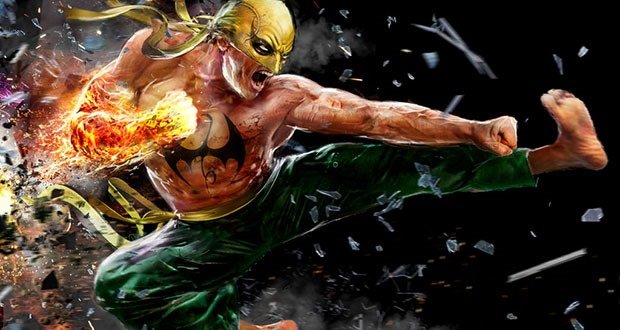 16. Iron Fist is one of the greatest martial artists on earth; having held his own against Spiderman, Colossus, Wolverine and Captain America.

17. Black Bolt can run at a speed so great he is invisible to human eye. He’s even been able to catch up to Quicksilver with ease. – Source

18. Franklin Richards is the son of Mr. Fantastic and The Invisible Woman. Franklin is an alpha level mutant with the power to manipulate reality. He’s considered one of the most powerful beings in the universe. – Source

19. Before Dr. Strange joined the Avengers, he assembled the team known as The Defenders. The lineup included The Hulk, Namor, and Silver Surfer. – Source

20. Jean Grey has died at least 16 times, a testament to the fact characters never stay dead in comics. – Source 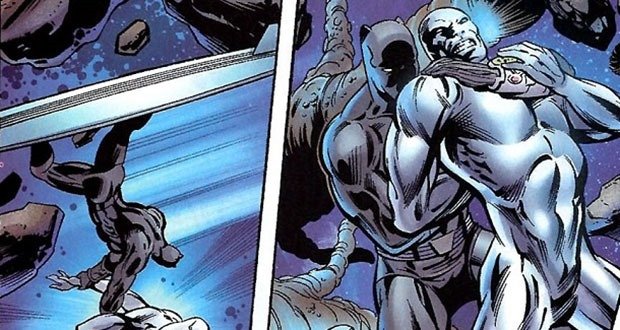 21. In a controversial story T’Challa was able to put the Silver Surfer (one of the most powerful beings in the Marvel Universe) into a chokehold. The Surfer actually had difficult time getting out of it. – Source

22. Magneto once nearly killed Wolverine by tearing the adamantium from his body. Logan only survived because Jean Grey telekinetically held him together long enough for his healing factor to work. – Source

23. T’Challa is the primary funder of The Mutantes Sans Frontières; an organization dedicated to the protection of mutant rights. It also funds the X-Men’s activities. – Source

24. Deadpool carries a magic satchel with him containing all of his unlimited weaponry and ammo. – Source

25. Marvel has had multiple characters called Captain Marvel because if they don’t keep publishing a book with that tile, DC will claim the trademark for its character for the same name. – Source

37 Photos from Schools around the world