Here is part 4 of 25 Interesting Facts About Marvel Universe. 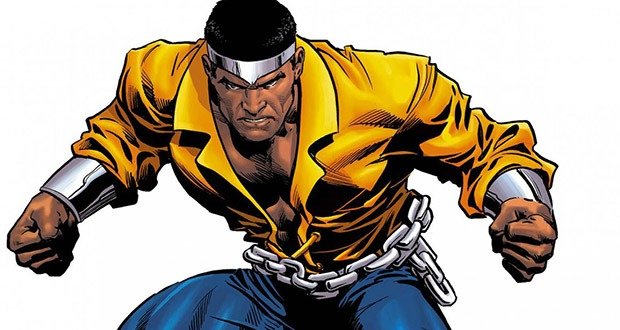 1. Marvel’s Luke Cage, which premiered in 1972 was the first black superhero to have his own comic.

5. In the Marvel Universe, a company called Marvel Comics exists and publishes licensed adventures of ‘real-life’ heroes like the Fantastic Four. 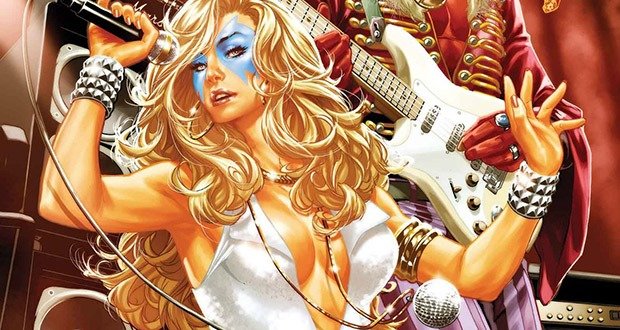 6. The disco-themed superhero Dazzler was co-created by a record company that wanted to launch her as a real-life act. Once John Romita, Jr. sketch shows that the character could have been black.

8. Daredevil once had an animal sidekick, a seeing-eye dog named Deuce the Devil Dog. Foggy lost the dog in a poker game.

10. Godzilla, Transformers, Conan the Barbarian and Fu Manchu have all been part of Marvel Universe, until their license agreements lapsed. 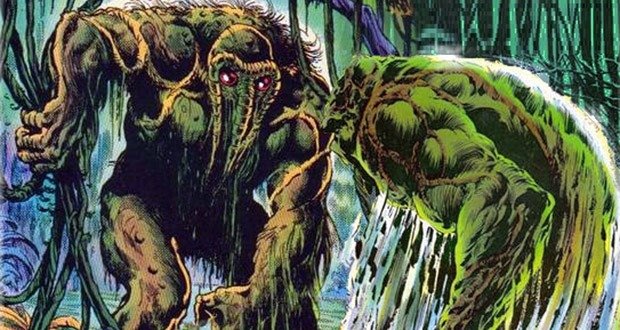 12. Dr. Doom dropped out of college and is not a real doctor.

13. In the Marvel Universe, Damage Control is the group responsible for rebuilding New York City between the fight scenes, so that everything looks normal again in time for the next fight.

14. Stan Lee and Jack Kirby appeared in comics at the wedding of Mr. Fantastic and the Invisible Woman, but weren’t let into the ceremony because they didn’t have invitations.

15. Groot was originally an alien invader, ‘The Monarch of Planet X’, who was defeated by termites. 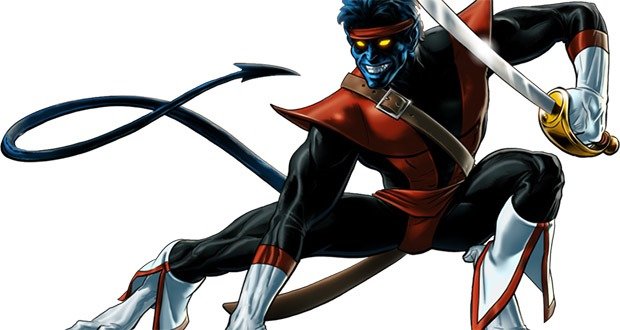 16. The shape shifter Mystique is the mother of Nightcrawler, but writer Chris Claremont previously intended her to be his father.

17. Loki used to have an unusual weakness; he could not use his magic if he was wet.

18. Captain America’s shield is round because his original shield was thought too similar to the costume of a rival publisher’s superhero, The Shield.

20. Black Panther briefly changed his name to Black Leopard, so Marvel could avoid the connection to the political party. 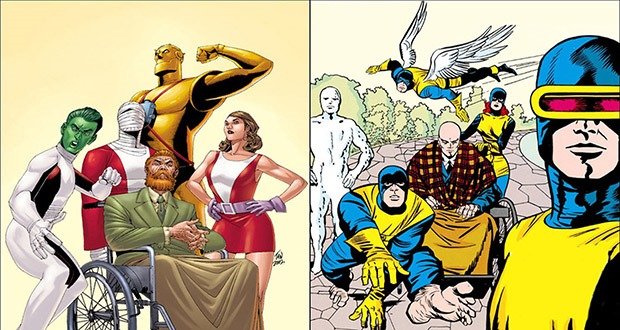 21. Marvel’s X-Men and DC’s Doom Patrol, both teams of outcasts with strange powers led by a wheelchair-bound mastermind, debuted within three months of each other. The Doom Patrol were first.

22. Hulk was one of the original Avengers, but he quit after the first issue. He only rejoined the team 50 years later, when the movie came out.

23. Captain America co-creator Joe Simon claims in his autobiography that he got the inspiration for the Red Skull from the cherry on top of a hot fudge sundae.

24. Many of Marvel’s Asgardians are based on Norse mythology, but the Warriors Three Fandral, Hogun, and Volstagg are based on Errol Flynn, Charles Bronson, and Shakespeare’s Falstaff.

25. DC and Marvel share the trademark to the phrase ‘Super-Hero.’

25 Interesting Facts About Guardians of the Galaxy