Here is part 5 of Interesting Facts About Marvel Universe. 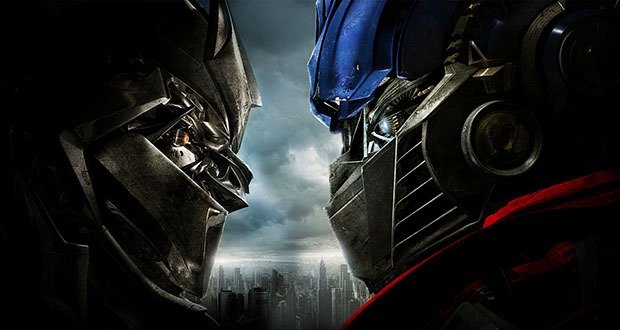 1. Marvel editors came up with the English names for many of the Transformers including Optimus Prime and Megatron.

2. Marvel produced a short-lived series called The Human Fly, based on a real-life stuntman who kept his true identity a secret. He was billed as “The wildest superhero of all-because he’s real.”

4. In the Six Part Saga “Man and Wolf”, Captain America was injected with a serum that turned him into a Werewolf.

5. Cyclops’ optic blasts come from another dimension. His eyes work as portal to that dimension whereby energy is generated. His body is also immune to his own power. That’s why he doesn’t constantly blast his own eyelids off. 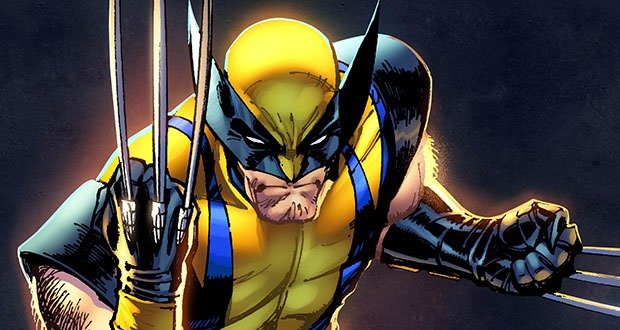 6. In Pryde of the X-Men (the pilot for a never realized X-Men Animated Series), Wolverine was improperly dubbed with an Australian accent. Since Australian stuff was popular at the time, the error wasn’t corrected and it was instead suggested to change Wolverine’s nationality in the comic’s continuity.

7. Natalia Romanova a.k.a Natasha Romanov a.k.a Black Widow is almost 70 years old. She kept her young looks thanks to a variation of the super-soldier serum.

9. In his first stories Bruce Banner didn’t turn into The Hulk when enraged, the transformation was simply triggered by sundown.

10. Squirrel Girl is a mutant with squirrel-like features and the ability to communicate with squirrels. In her first appearance she managed to defeat Dr. Doom with the help of her squirrels and saved Ironman, who she was trying to impress. 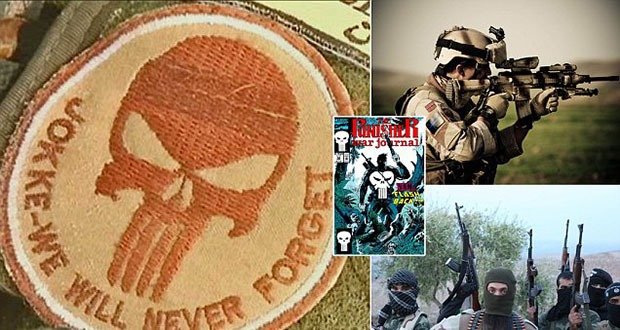 12. After Punisher died, he was recruited by his family’s guardian angel (who had failed the family when they were gunned down) to be heaven’s assassin.

13. Cyclops and his brother all have energy based powers that have a unique color from one another. Cyclops’ being red, Havok’s being blue and Vulcan’s being yellow.

14. An issue of Marvel Team-up depicting a massive blackout in New York, coincidentally came out just a couple of months before the 1977 New York Blackout, the only blackout like it New York had experienced since 1965.

15. In the early issue of The Incredible Hulk, Bruce Banner’s head didn’t ‘Hulk out’ with the rest of his body and for the issue wore a hulk mask to protect his (at the time) secret identity. 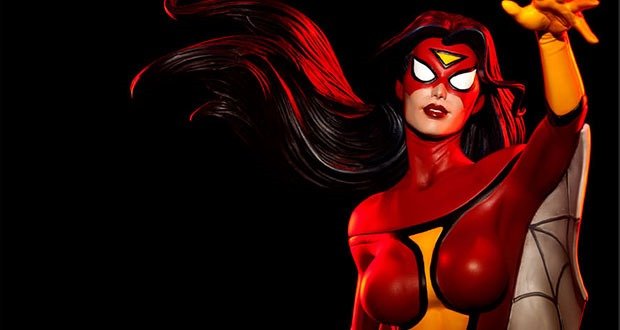 16. Marvel created Spider-Woman just to secure the trademark for her name. In the 70’s Filmnation had a cartoon called Tarzan/Batman Adventure Hour and would use new characters to avoid licensing fee. Marvel heard that an upcoming character was going to be named Spider-Woman, so in response they rushed out Marvel Spotlight #32 and secured the trademark.

17. The X-Men Evolution cartoon was strongly influenced by Buffy the Vampire Slayer. The somewhat infamous dance Kitty and Rogue perform in “Spykecam” was a reference to the Buffy episode “Bad Girls.”

18. Once to protect his secret identity, Daredevil pretended to be his own (non-existent) twin brother, Mike Murdock, who isn’t blind.

19. Charles Xavier was in love with Jean Grey when she was still a teenager.

20. When forced to see his darkest desire, Deadpool had a homoerotic fantasy about Cable. 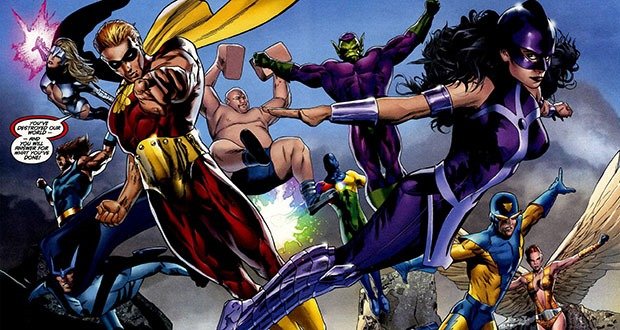 21. Writer Mark Gruenwald was so well known at Marvel for his practical jokes that when he died at young age of a heart attack, many of his co-workers believed it was just another joke. In accordance with his final wishes, he was cremated and his ashes were mixed in with the ink to make the first printing of the trade paperback of Squadron Supreme.

22. In the Marvel Universe, Marvel Comics cancelled the Captain America comic and sold the publishing rights in an effort to distance themselves from his crimes during the Super Hero Civil War.

23. Jim Starlin originally created Thanos and Starfox to be based on the metal concepts of Eros (the sex drive) and Thanatos (the death drive).

24. Galactus looks different to every sentient species that looks upon him.

25. HERBIE the robotic assistant in the Fantastic Four was originally introduced as a replacement for the Human Torch in a cartoon. It was speculated by many that censors did this because they were worried children might set themselves on fire, but in reality there were legal complications tied to the character at the time.

Why Proper Hydration is Important (Infographic)