Here is part 6 of Interesting Facts About Marvel Universe. 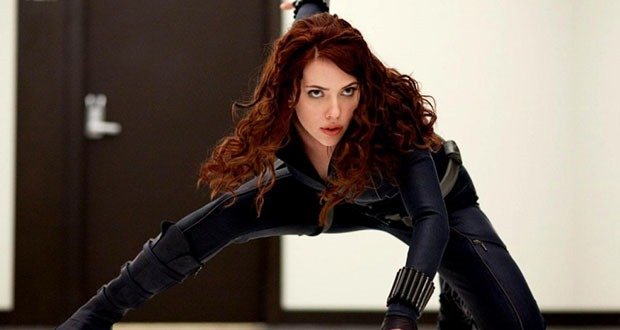 1. A black widow film was nearly made by Lionsgate in 2004, wherein Natasha would’ve gained superpowers from an experimental “Widow suit” and she would’ve had a secret identity as a professional gardener. – Source

2. Prior to the critical box office failure of the 2015 Fantastic Four film, 20th Century Fox was planning a shared universe crossover film between the X-Men franchise and the Fantastic Four. – Source

3. As a gift, Marvel Studios gave Iron Man actor Robert Downey, Jr. the 30-foot-tall “A” seen hanging on the side of Stark Tower in the final shot of The Avengers. – Source

4. Many of the costumes and uniforms worn by characters in the Marvel Comic universe are created with “unstable molecules,” a technology developed by Reed Richards that allows fabric to withstand the deleterious effects of the wearer’s powers and the wear-and-tear of battle. – Source

5. While not included in any dialogue, Joss Whedon’s script for The Avengers has 11 instance of the word “sh*t” and 19 uses of “fu*k,” including lines like, “IRON MAN stands up, looking around like `holy sh*t,‘” and “THOR LEAPS HIGH INTO THE AIR, RAISING THAT FU*KING HAMMER.” – Source 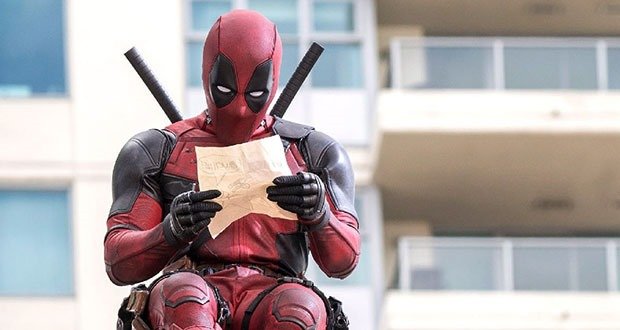 6. Deadpool has been known to regularly donate internal organs to those in need, because of his ability to quickly regenerate. – Source

7. As he was unfamiliar with the source material before he was cast in Marvel’s Daredevil, Charlie Cox only found out the character was blind the day before his audition. – Source

9. Despite not having super powers, Hawkeye possesses considerable strength. The super villain Crossfire discovered this when he attempted to use the superhero’s 250 pounds-force draw weight bow and couldn’t even draw back the string to launch an arrow. – Source

10. The idea to cast Andy Serkis as Ulysses Klaw in Avengers: Age of Ultron originated from the film’s creative team finding a photoshopped picture of the actor fan-cast as the character. – Source 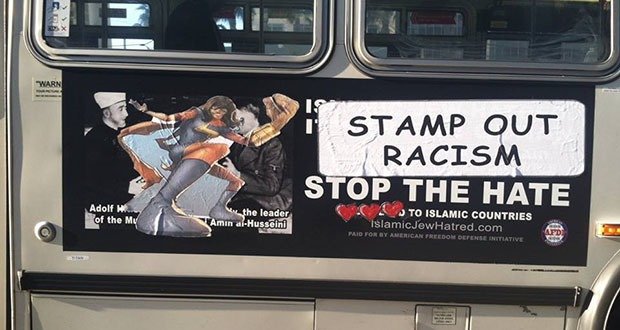 12. Victor Von Doom never received an actual doctoral degree, instead giving himself the title of “Doctor” after discovering Reed Richards had one. It is implied that he later received a doctorate from his own Latverian University.

13. In 2003, Marvel Comics nearly produced an X-Statix comic storyline titled, “Di Another Day,” featuring a mutant Princess Diana returning from the grave to help a spin-off team of X-Men solve mysteries. It was pulled at the request of the Royal Family.

14. Comic publisher in Alabama refused to print the very first issue of Alias in 2001 because it implied Luke Cage and Jessica Jones were having interracial an*l sex , which it deemed, “offensive.” – Source 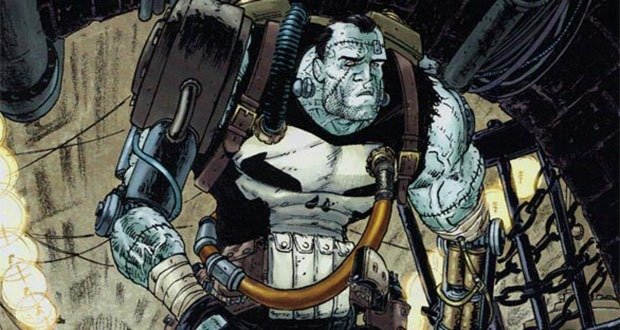 16. For a short period of time, The Punisher was revived as a Frankenstein’s Monster-like creature, magically reassembled together out of decomposing pieces of the corpse of Frank Castle, who had just been killed by Wolverine’s son. – Source

17. After allegedly witnessing a woman lift a car to rescue her trapped baby, artist Jack Kirby utilized the experience for inspiration while originally designing the Hulk, noting her impressive strength in a desperate situation. – Source

18. The Avengers comic book series was a last-minute idea only created to fill a publishing gap caused by a delayed issue of Daredevil. – Source

19. In the Netflix series Daredevil, the chemicals that blinded Matt Murdock were produced by Rand Corporation, the same company owned by the family of Danny Rand, also known as Iron Fist. – Source

20. There are two Infinity Gauntlets in the Marvel Universe. The first is right-handed and can be seen in Odin’s treasure room. The second left-handed gauntlet can be seen at the end of Avengers: Age of Ultron when Thanos removes it from his vault. – Source 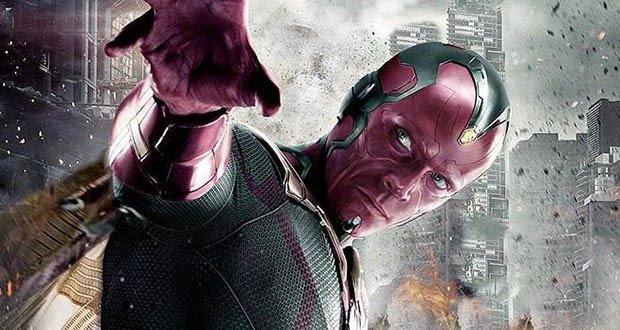 21. Paul Bettany received Joss Whedon’s offer to play the Vision in Avengers: Age of Ultron after he walked out of a meeting with a producer who told him he’d never work for Hollywood again. – Source

22. The Hulk’s CGI body used in The Avengers film was based on that of a male stripper named Steve Romm. – Source

24. Jon Favreau was originally hired by Marvel to direct a Captain America comedy film. When that fell through, Marvel kept him on to direct Iron Man. – Source

25 Facts You Got to Know About Cancer