Here is part 7 of 25 Interesting Facts About Marvel Universe. 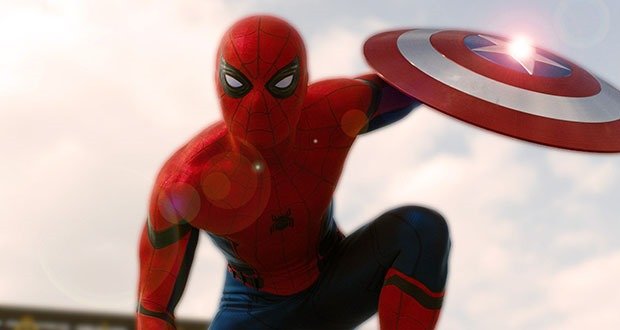 2. Since Spider-Man is strong enough to lift approximately ten tons (or about six cars), he has to actively hold back to avoid killing the criminals he pummels on a daily basis. – Source

3. According to X-Men: The Animated Series, Wolverine’s senses are so powerful that he can smell on the infrared spectrum. – Source

4. Hawkeye #19″, which is told largely in American Sign Language, was delayed for months in order for the series writer, Matt Fraction, to research and confirm with educators and doctors that the ASL used was completely correct. – Source

5. For a short time in the 1970’s Tony Stark’s Iron Man helmet included a nose, which garnered ridicule from readers. This derision was eventually written into the comic storyline, as Stark designed a new helmet after attending a comic book convention where patrons made fun of it. – Source 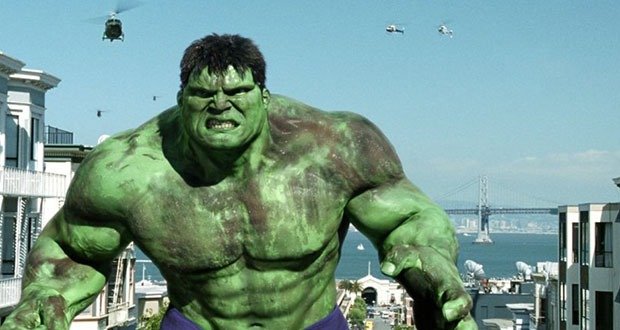 6. The notoriously bad CGI Hulk used in Ang Lee’s 2003 Hulk was originally supposed to be created with animatronics and practical effects. – Source

7. The art in “Deadpool #40” was designed to look like a used children’s coloring book that promotes and warns about the positives/dangers of “gracking” (or gamma fracking).

8. After James Gunn announced Marvel’s legal team wouldn’t let him use the Sneepers species in Guardians of Galaxy Vol. 2, fans began to protest the decision on the internet en masse. This led Marvel to admit that it wasn’t that big of a deal, with Gunn stating to “keep an eye out for at least one Sneeper” in the sequel. – Source

9. In the Marvel Comics Universe, the infamous pirate Blackbeard is actually The Things of the Fantastic Four. After the team is sent back in time, Reed Richards places a pirate hat, eyepatch and beard on The Thing in order to disguise him, inadvertently creating the pirate legend. – Source

10. Just 12 Issues after his debut appearance, Spider-Man’s secret identity was revealed to the public by Doctor Octopus. However, no one could accept that a wimp like Peter Parker could be a superhero, dismissing him as an imposter. – Source 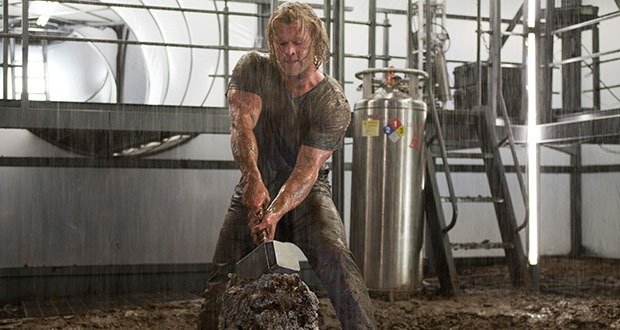 11. Chris Hemsworth had never lifted weights until he started a workout regimen for his role in ‘Thor’. – Source

12. In the Ultimate version of Marvel Comics, Tony Stark believes The Falcon to be the second smartest man on the planet, above Bruce Banner and Reed Richards and only after himself. – Source

13. Marvel originally planned for Bruce Banner to turn into Grey Hulk when under the Scarlet Witch’s spell in Avengers: Age of Ultron, as the character reached a higher level of anger than previous films, though this idea was scrapped in post-production. – Source

14. The original Guardians of the Galaxy cameo planned for Stan lee involved Groot stumbling across the former Marvel Comics president in one of the Collector’s display cases, who would then flip off our heroes. – Source

15. Magneto does not have control over just metal, but overall electromagnetic forces. Thus, he can generate heat, sense heat signatures, manipulate/generate radio signals, manipulate the human body’s nervous system, manipulate light to make himself invisible and even control water on an atomic level. – Source 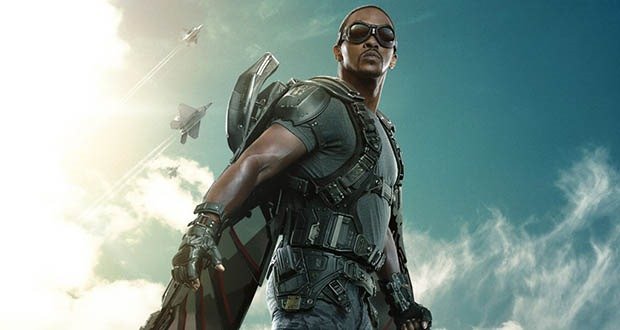 17. On very rare occasions, Spider-Man has been known to use his wall-clinging abilities offensively, sticking to and then ripping off of characters like Norman Osborn and Sasha Kravinoff. – Source

18. Stan Lee considered the premise of the X-Men’s abilities, i.e., people born with superpowers, “the cowardly way out” of an origin story. He only used the concept after he exhausted all his other ideas (like irradiated spiders and cosmic forces). – Source

19. Before the rights to Daredevil reverted back to Marvel Studios, Fox intended to make a new trilogy of Daredevil films set in the 1970s and ‘80s. The tone of each movie would have been inspired by the popular music of the period: classic rock, punk rock and new wave respectively. – Source

20. Galactus, the often antagonistic Devourer of Worlds in Marvel Comics, was inspired by God, with the Silver Surfer based on a fallen angel. – Source 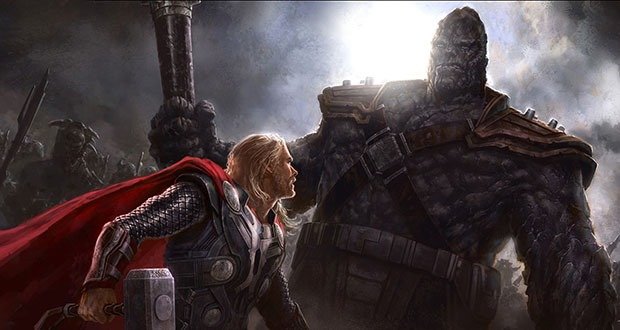 21. The rock giant that Thor battles at the beginning of ‘Thor: The Dark World’, is a Kronan (also known a stone man from Saturn). This is the first enemy that Thor fights in his very first comic book issue. – Source

22. Hugh Jackman walked around the show floor of the 2013 San Diego Comic-Con dressed as Wolverine, who he plays in the ‘X-Men’ film series, yet was almost completely unrecognized. One member of the crowd even complained that he was too tall to cosplay the character. – Source

23. Multiple alternate opening scenes were shot for ‘Iron Man 3,’ including a scene of Tony Stark as a child trying to cheer up his mother after she got in a fight with his father, and one of Tony cleaning up Stark Industry landmines, an allusion to the many explosive elements from his past waiting to detonate. – Source

24. Marvel has licensed their characters She-Hulk and Rogue (of the ‘X-Men’) to be used in romance novels aimed at alluring women to read comics. – Source

25. A 1965 Esquire poll revealed that college students ranked the Hulk and Spider-Man alongside Bob Dylan and Che Guevara as the top revolutionary icons of their time. – Source

AskUs: Is a Yellowstone eruption in the next decade imminent?