Here is part 9 of Interesting Facts About Marvel Universe. 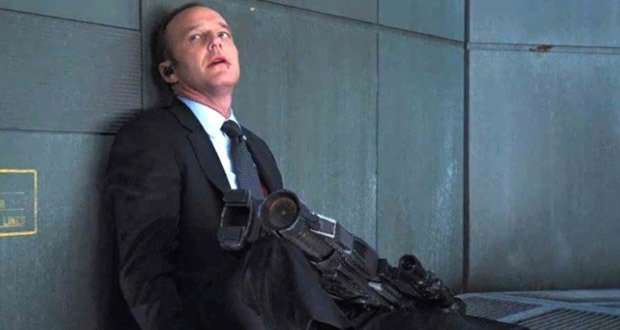 1. While doing press conference for The Avengers: Age of Ultron, director Joss Whedon admitted that while Agent Coulson is alive in Agents of S.H.I.E.L.D., he still considers the character dead in the movie’s continuity so as to not cheapen his death in the first film. – Source

2. A bell-themed Supervillain exists in the Marvel Universe who goes by the name of Doctor Bong. – Source

3. Stan Lee had originally planned for Professor X to be the brother of his arch-nemesis Magneto. – Source

4. Thor was created for Marvel by Stan Lee as an attempt to design someone more powerful than the Hulk. He realized that the only thing stronger than the strongest man would be a God. – Source

5. In the 1981 ‘Batman Vs. The Incredible Hulk’ crossover comic, despite his relative lack of brute strength, the Dark Knight successfully defeats the Hulk in combat. – Source 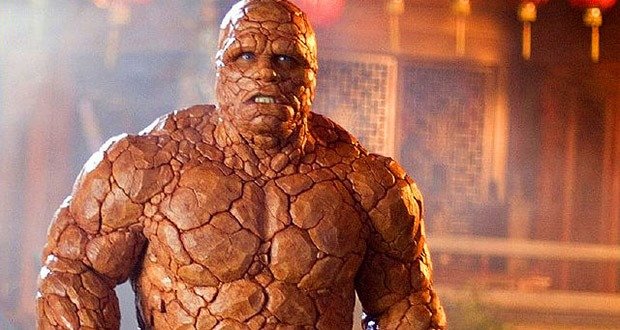 6. After the very first ‘Fantastic Four’ comic was printed in 1961, many fans debated for decades if the Thing’s genitalia had remained the same after he mutated. In 2011, creator Stan Lee finally confirmed that the Thing had a penis made of orange rock. – Source

7. After Robert Downey Jr. expressed interesting in the role of Tony Stark, Marvel originally told Iron Man director Jon Favreau, “Under no circumstances are we prepared to hire him at any price.” He pestered the filmmakers until they eventually gave him a screen test. – Source

8. Before Marvel was returned the rights to make an ‘Iron Man’ film, New Line Cinema attempted to make a movie that featured the title character doing battle with War Machine, who would eventually be revealed as Howard Stark, Tony’s supposedly dead father. – Source

10. While the iconic “Demon in a Bottle” comic arc was touched upon in ‘Iron Man 2’, director Shane Black has stated that it was off-limits for the third film. Marvel and Disney were both concerned about featuring a heroic character deal with alcoholism in a family film and its effect on children in particular. – Source 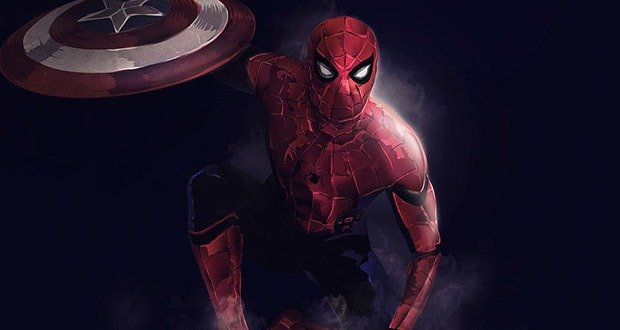 11. In “Avengers X-Sanction #4”, the time-traveling mutant Cable notes that Spider-Man is seen in the future as the greatest hero of all-time, even more so than Captain America or Iron Man. – Source

12. Stan Lee was actually very nervous that blind people would find his ‘Daredevil’ comic series offensive or parodical. Upon its release, however, he received fan mail praising his handling of the subject and asked him to contribute to charities for the blind. – Source

13. The Punisher, a popular Marvel anti-hero, first appeared in “The Amazing Spider-Man #129” as an antagonist hired to assassinate the Web-Slinger. – Source

14. Wade Wilson’s childhood hero was Captain America, a personal link that was strengthened by Wilson joining a super soldier program on his own. Once Deadpool actually made a name for himself as a madcap mercenary-turned-hero, Steve Rogers became one of the few Marvel characters who treated Deadpool with empathy and acceptance. – Source

15. Robert Downey Jr. has actually been banned from Japan because of his erratic behavior in the US in the 1990s and was only allowed to enter Japan for the premiere of ‘Iron Man’ if he promised never to return again. – Source 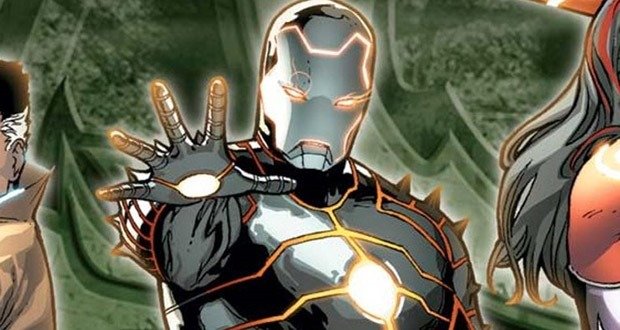 16. In the comic event “Fear Itself”, Tony Stark built a suit of Iron Man armor out of the same magical Asgardian metal used to create the Thor’s hammer. It is known as the Iron Destroyer Armor. – Source

17. Mark Ruffalo actually discussed playing Bruce Banner with the director of the 2008 film ‘The Incredible Hulk’, but Marvel did not believe he would be right for the role. – Source

18. While Agent Coulson started out as a minor character in the Marvel Cinematic Universe, his immense popularity amongst fans caused writers to add him into the mainstream Marvel Comics continuity in 2012. He now serves as a member of ‘The Secret Avengers’. – Source

19. While the ‘X-Men’ comic series was originally developed as a simple tale of “Good vs. Evil,” various writers saw potential in the comic’s cast and story to delve into themes regarding the horrors of racism, religious fundamentalism, anti-Semitism, the red scare, the AIDS epidemic, and the struggle of the LGBT community. – Source

20. A black Captain America was secretly fighting in WWII at the same time as Steve Rogers. He was one of the few successful results of the US Government’s numerous attempts to re-create the super soldier serum. – Source 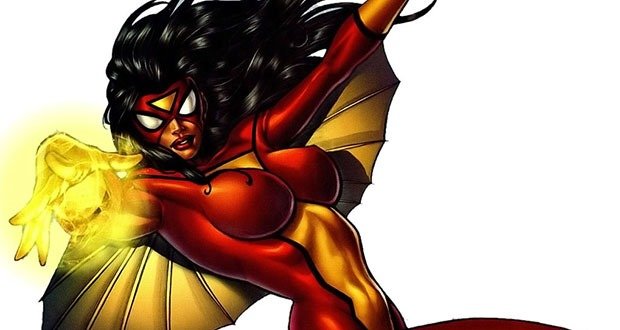 21. While undergoing surgery to regain her powers, Jessica Drew (Spider-Woman) was given breast implants. This was a way to explain the stereotypically robust figure Spider-Woman has been drawn within the comics. – Source

22. In early issues of the ‘Ghost Rider’ comic series, Jesus Christ appeared as a supporting character. However, in order to prevent offending religious readers, the character’s storyline was changed by the editorial staff to reveal that he was actually a demon in disguise. – Source

23. Though he still maintained his peak physical condition, in the early 1990s, Captain America had the Super Soldier Serum removed from his body as a statement against substance abuse. This only lasted six issues before it was retconned away. – Source

24. In a 1978 issue of ‘Marvel Team-Up’, Spider-Man teamed up with the third season cast of ‘Saturday Night Live’, which included Bill Murray and John Belushi, to fight off the Silver Samurai. – Source

25. After his secret identity as Daredevil was released to the public, Matt Murdock occasionally wore a shirt with the phrase “I’m not Daredevil” printed on it. – Source

25 Interesting Facts About Harry Potter and the Philosopher's Stone