Here are 25 Interesting Facts About Middle Eastern Countries– Part 2 of 4. 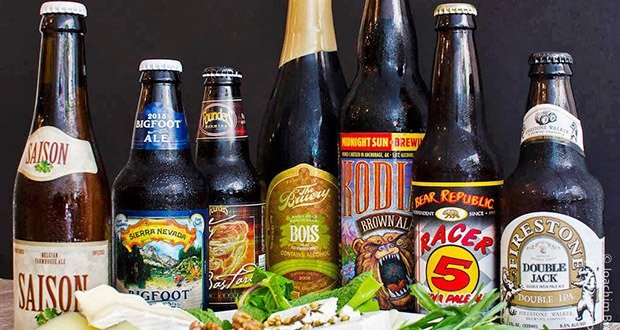 2. In 1991 mutinous units of Iran’s Revolutionary Guard attempted to launch missile attacks against coalition forces in Saudi Arabia to trigger an armed conflict between Iran and the United States. Regular Iranian army forces rushed to the missile battery to prevent the missiles’ firing. – Source

3. During its war against Iraq, Iran used school-age children to clear the ground for its regular troops by having them run over minefields. – Source

4. Iran offered to cease their nuclear program, accept Israel as a legitimate state, and discontinue funding of Palestinian armed forces in 2003, but U.S.A. straight-up ignored it, and scorned the Swiss for bringing it to their attention. – Source

5. Iran’s nuclear program was launched in the 1950’s with the help of the United States. – Source 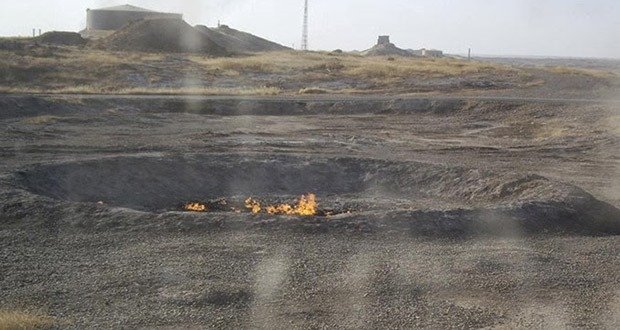 6. A natural gas vent in Iraq known as The Eternal Fire or Baba Gurgur has been burning continuously for over 4,000 years, and is mentioned by Herodotus, Plutarch, and in the Old Testament’s Book of Daniel. – Source

7. Jews and Christians are considered “protected minorities” in Iran, and have seats reserved for them in the Iranian Parliament. – Source

8. The documents that “proved” Iraq sought nuclear weapons in 2002 are known forgeries, and the forger has never been caught. – Source

9. In 1990, the US Ambassador to Iraq was threatened with execution if he was harboring Americans. He responded with a press conference; where he wore a noose while declaring “If the choice is to allow American citizens to be taken hostage or to be executed, I will bring my own f**king rope.” – Source

10. An influential Islamic philosophical movement in 8th century Iraq declared the perfect human to be “of Persian derivation, Arabic faith, Hebrew in astuteness, a disciple of Christ in conduct, as pious as a Syrian monk, a Greek in natural sciences, an Indian in the interpretation of mysteries.” – Source 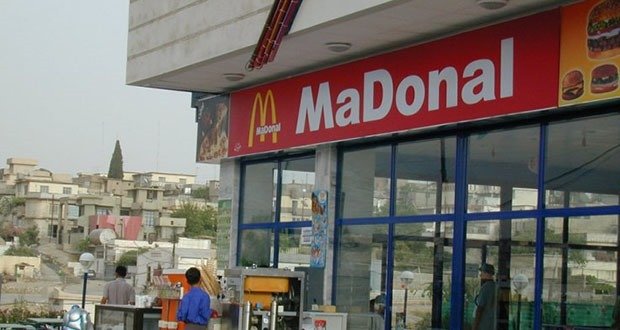 11. A man built a restaurant in Northern Iraq called MaDonal’s after McDonald’s denied his request. The restaurant serves items such as “Big Macks,” and serves free food to U.S. forces, and thus has been threatened by suicide bombers, turning the man into a local celebrity. – Source

13. In 2003, a cargo plane in Iraq was struck by a missile mid-air, lost complete control of the aircraft, but managed to become the first aircraft in history to land successfully using only varying engine power to steer, only to land in a minefield. – Source

14. During the first Gulf War, the Iraqi military dispensed propaganda pamphlets and radio spots aimed at US soldiers that said that while they were in Iraq fighting “their wives were in bed with Tom Cruise, Bruce Willis, and Bart Simpson” back at home. – Source

15. In 2002, Iraq’s Vice President suggested a duel between George W. Bush and Saddam Hussein, to be refereed by Kofi Annan, as a way to settle their disputes without going to war. – Source 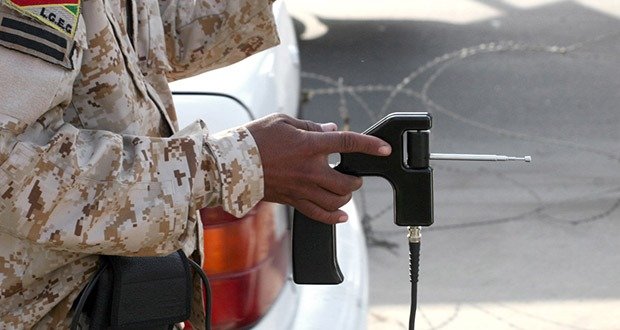 16. Iraq spent $85 million on bomb detectors. Investigations by the BBC and other organizations found that the device is little more than a “glorified dowsing rod” with no ability to perform its claimed functions. – Source

18. The United States imported sand into Iraq for use in building blast walls because the sand in Iraq was “not the right type of sand.” – Source

19. The day before the United States began bombing Baghdad, nearly $1 billion USD was stolen from the Central Bank of Iraq. This is considered the largest bank heist in history. – Source

20. In the late 1980s, Iraq began building the largest artillery piece in history, a gun that could have put satellites into orbit, and conceivably hit any spot on the planet. However, the mysterious assassination of its Canadian designer, and the first Gulf War, ended the project. – Source 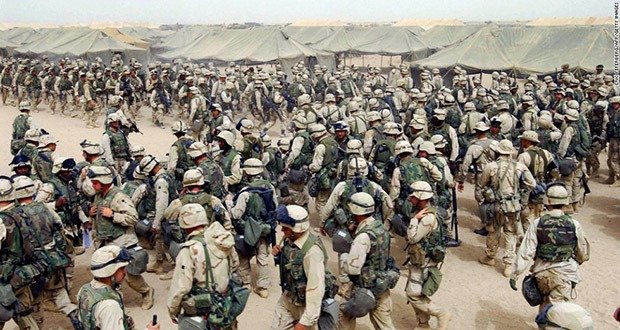 21. In 2000, Iraq converted all its oil transactions under the Oil for Food program to euros. When the U.S. invaded Iraq in 2003, it returned oil sales from the euro to the USD. – Source

22. None of the 9/11 hijackers were citizens of Iran or Iraq. Actually the majority of them were from Saudi Arabia. – Source

23. Just prior to the 2003 Invasion of Iraq, a ‘mobile weapons factory’ was photographed during an inspection, which was used as evidence of WMD’s. It was later found that it contained hydrogen to fill children’s balloons. – Source

24. After France refused to deliver five missile boats Israel bought from them, Israel executed a heist to steal the boats and piloted them back to Israel. – Source