Here is part 3 of the 5 part series on 25 Interesting Facts About Middle Eastern Countries. 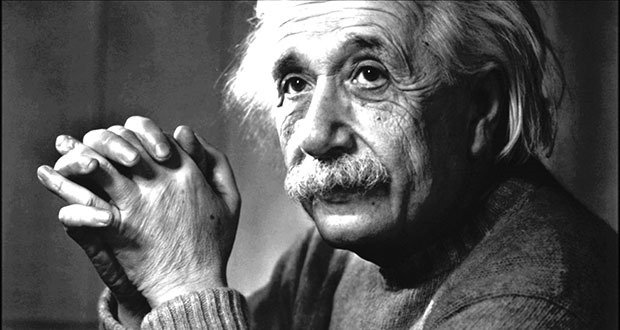 1. In 1952, Albert Einstein was asked to be the president of Israel, which he declined. – Source

3. In 1977, an Israeli cargo ship rescued 66 starving Vietnamese Men, women, and children, after their SOS signals had already been ignored by 4 other Countries. Israel then granted them all citizenship. – Source

4. Anwar Sadat of Egypt made peace with Israel in 1979, the first Arab nation to do so. For this, Sadat won the Nobel Peace prize, Egypt was suspended from the Arab League, and Sadat was assassinated. – Source

5. When it became apparent that Israel was going to win the 1978 Eurovision Song Contest, most of the Arabic countries ended their transmission of the contest. This includes Jordan, who replaced the live broadcast with a picture of daffodils and later announced that Belgium had won. – Source 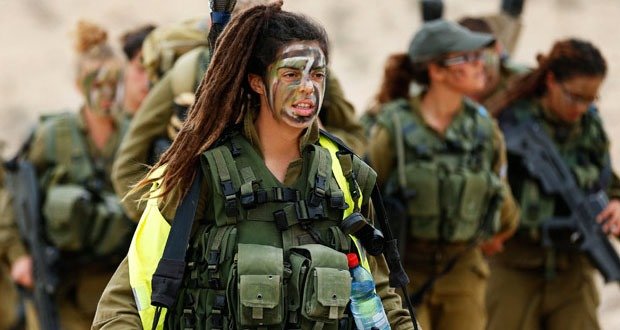 6. Women were allowed to enter combat roles in the Israel. They performed at a level equal to men but the program was still abolished for two reasons: Islamist fighters refused to surrender to women, and the men in the unit would lose all combat discipline when a woman was injured. – Source

7. Lebanon was one of only Arab countries that did not declare war on Israel after its creation and, until the early 1970s, had an armistice with Israel and was Israel’s calmest boarder. – Source

8. The movie “Borat” was a huge hit in Israel, in part because Borat’s “Kazakh” lines were all actually in Hebrew. – Source

9. Insecticide “BTI” was discovered when a man stumbled upon a stagnate pond in Israel where he noticed dead mosquito larvae. Scientists isolated the bacteria strain found in pond, creating the safest and most effective way of managing and killing mosquito populations throughout the world. – Source

10. Nuclear technician Mordechai Vanunu exposed details of Israel’s nuclear capabilities to British press in 1986. Mossad agents abducted Vanunu from Rome and he was secretly taken to Israel and sentenced to 18 years on charges of treason and espionage following a secret trial. – Source 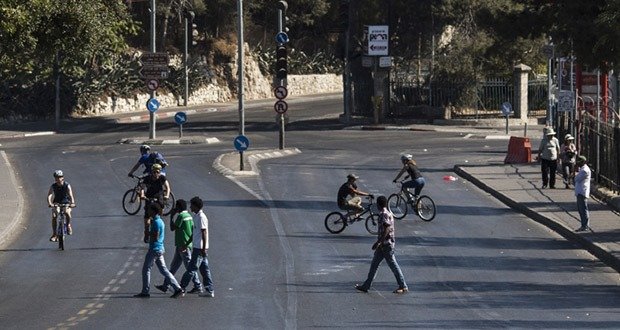 11. In Israel, on Yom Kippur eve, so much of the population is observing the holiday that the streets are almost completely empty, and secular Israelis have made it a holiday tradition to bike and rollerblade through the empty streets. – Source

12. Immediately after the founding of Israel on May 14, 1948, before their defense force was even founded, five Arab nations (Egypt, Iraq, Syria, Lebanon, and Jordan) declared war on it. – Source

13. In 1992, an Israeli cargo plane crashed in Amsterdam killing 43 people. Israel claimed it was carrying flowers and perfume. It took 6 years and a Dutch parliamentary inquiry before they admitted it was carrying DMMP, a key component for sarin nerve gas. – Source

14. Israel acquired plutonium for atomic weapons by claiming its nuclear facility at Dimona was for “peaceful purposes.” Israel concealed the true purpose from inspectors, installing false control room panels and bricking over elevators and hallways that accessed certain areas of the facility. – Source

15. Israel is the only country in the world with a mandatory military service requirement for women. They comprise 51% of all officers. – Source 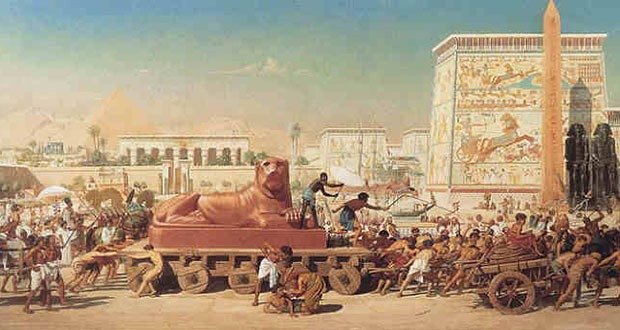 17. In ancient Egypt, men could take time off of work to care for menstruating wives and daughters. – Source

18. In Egypt, actors were not allowed to testify in court because they were seen as professional liars – Source

19. In ancient Egypt, couples were considered married whenever they moved in together. Wedding ceremonies were reserved for the upper classes. – Source

20. Napolean Bonaparte’s invasion of Egypt in 1798 is a large part why we know so much about Ancient Egypt. He brought a team of 160 scientists, astronomers, engineers, architects, artists, interpreters, and printers to record and document what he found. – Source 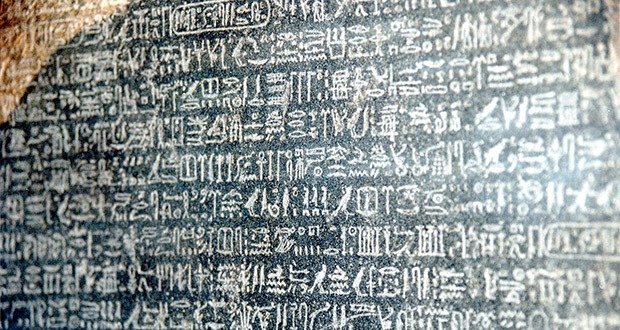 21. The Ottoman Turks unknowingly used the Rosetta Stone as a building slab for a military fort. The French captured the fort, and became fascinated with the stone, which unlocked the lost secrets of Ancient Egypt. – Source

22. In ancient Egypt, any books found in ships coming into port, would be brought immediately to the library of Alexandria and be copied. The original would be kept in the library and the copy given back to the owner. – Source

23. Between Egypt and Sudan, Bir Tawil is a strip of land that neither country will acknowledge as part of their territory. It is one of the few unclaimed regions on earth. – Source

24. The pyramids being built by slaves is a myth caused by Herodotus the Greek historian and explorer when he visited Egypt 2000 years after they were built. – Source

25. There was a man, Mansa Musa, the wealthiest person in history, who spent so much gold personally in Egypt that he devalued gold and destroyed the country’s economy. – Source