Here is part 4 of the 5 part series on Facts About Middle Eastern Countries. 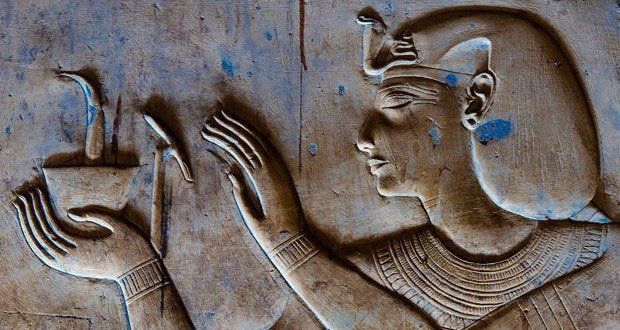 1. There is evidence to support that Ancient Egypt had proctologists and their term for the position literally translates to “shepherd of the anus.” – Source

2. In Ancient Egypt, dwarfs were seen as people who had celestial gifts, were treated with the greatest respect and enjoyed the highest social positions. – Source

3. During a visit to Egypt in 2012, Hillary Clinton was pelted with tomatoes and shoes, while the protesters chanted “Monica, Monica.” – Source

4. The first documented cases of cancer were found on papyrus manuscripts in Egypt dating back to 3000 BC. In these manuscripts, 8 cases of breast tumors are mentioned that were removed by cauterization with a tool called the fire drill. The writing says about the disease, “There is no treatment.” – Source

5. In 2009 archaeologists discovered elephants, baboons, wildcats and other animals buried in the ancient city of Hierakonpolis, Egypt. It was possibly the world’s first zoo-like environment, dating back to 3500 B.C. – Source 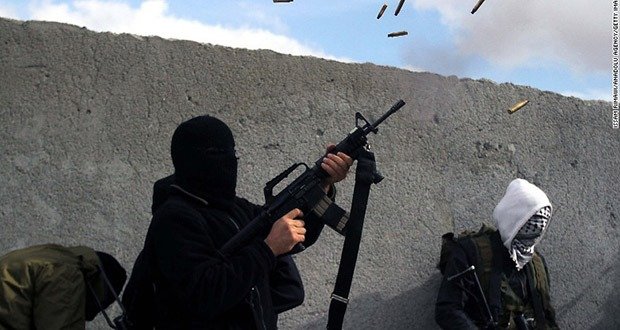 6. At the end of the Gulf War, 20 people died in Kuwait due to falling bullets from celebratory gunfire. – Source

8. When a cat died in Ancient Egypt, their human family would go into a deep mourning and shave their eyebrows. – Source

9. Cleopatra of Egypt was of Greek descent and she was the first in her dynasty who could speak Egyptian. – Source 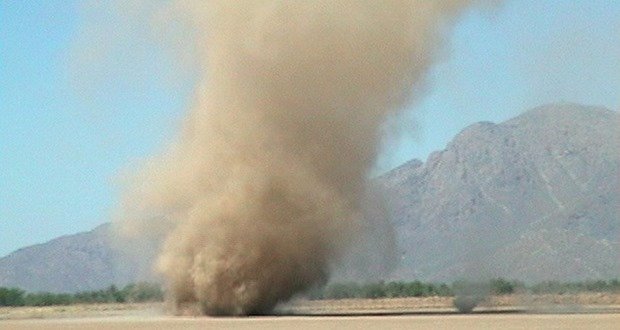 11. Dust / dirt devils are called “djin” meaning “genie” or “devil” in Saudi Arabia, Kuwait, Kazakhstan, and Jordan. This is where the mythical genie came from and why genies are typically depicted without legs. – Source

12. In 1999, Kuwait’s Amir issued a decree allowing women to vote after dissolving the parliament. A few months later, the new parliament overturned that decree and took away women’s right to vote. – Source

13. Petra in Jordan had a more efficient and advanced water system than ancient Rome and could support 40,000 people in the desert. – Source

14. There is a ‘ghost-town’ millionaires resort on the island of Cyprus. The Turkish military does not allow anyone inside and hasn’t done so for nearly 40 years. – Source

15. The oldest perfume factory in the world was unearthed in Cyprus in 2004-05. It dated back to the Bronze Age, around four thousand years ago, and it covered an estimated surface area of over 4,000m², indicating that their perfume manufacturing was on an industrial scale. – Source 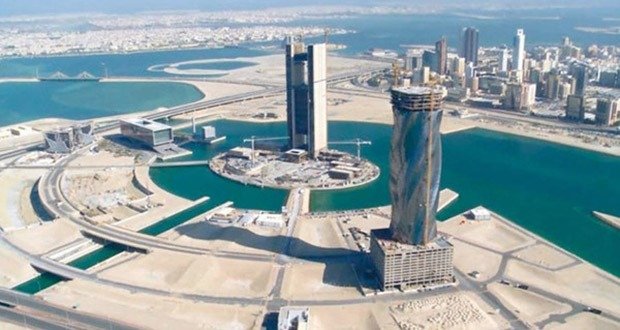 19. In Lebanon the President must be a Christian, the Prime Minister a Sunni, and the Speaker of Parliament a Shi’a. – Source 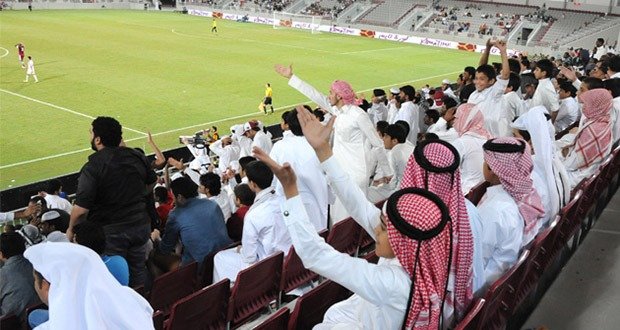 21. With a permanent population of less than one million people, Qatar hires migrant workers to fill their empty stadiums in the Qatar Stars League, paying them one dollar an hour to “sit in the stadiums and pretend to have fun.” – Source

23. Since the banning of child jockeys, camel racing in Qatar has exclusively used robot jockeys – Source