Here are 25 Interesting Facts About Patents 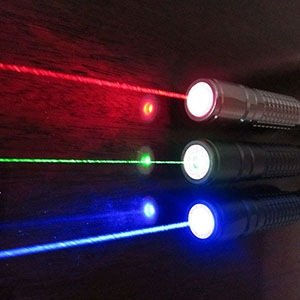 1. The inventor of the Laser, Gordon Gould fought with both the US Patent office and Laser manufacturers for a period of 38 years before finally achieving the right to both obtain and enforce patents covering the Laser technology he had invented. – Source

2. A teenager invented a quick-release ratchet and offered the patent to Sears in 1963. Sears told him the patent was valueless and gave him $10,000 and then went on to make $44 million selling the ratchets. – Source

4. As Apple is granted “Slide-to-Unlock” patent, they in a case against Motorola also argued “a tap is a zero-length swipe.” – Source

5. The movie industry is based in Hollywood on the west coast because movie makers were trying to get away from Thomas Edison (based in New Jersey). He had patents covering virtually all the movie making process and the Ninth Circuit Court of Appeals in California was known to rule against patent claims. – Source 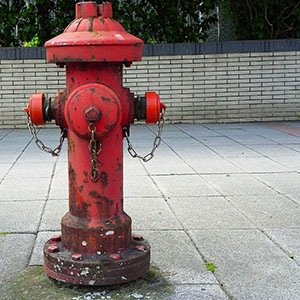 6. No one really knows who invented the fire hydrant, because its patent perished in a fire. – Source

7. WD-40 is not patent protected, thereby avoiding completely disclosing its ingredients, making it harder for any other companies to mimic. – Source

8. In 1955, Jonas Salk chose not to patent his polio vaccine for the sake of humanity. If he would have patented it he would have earned an estimated $7 billion. – Source

9. Petroleum companies have rights to most of the battery patents and sue anyone who used them (with gag orders) – Source

10. The discoverers of insulin chose not to patent their discovery, so that inexpensive treatment of diabetes would spread worldwide. – Source 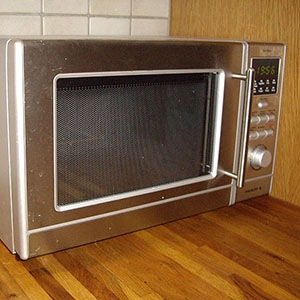 11. In 1945, a radar engineer, Percy Spencer while working at Ratheon stepped in front of a magnetron, a device that powers radars. He noticed a chocolate bar in his pocket had melted. Later that year, he filed a patent for the first microwave oven. – Source

12. There exists patent for a nuclear powered drill that heats up the tip of the drill high enough to melt rocks and create a glass coated tunnel. – Source

13. In the mid-1800s France gave out an important patent in photography for free as a gift to the world except for Britain. They were made to pay. – Source

15. A man submitted a patent in 1979 that almost perfectly resembles an iPod. He even went as far as predicting a need for DRM and a way to distribute the music. – Source 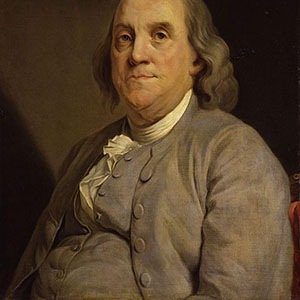 16. Ben Franklin refused to patent any of his inventions, saying: “as we enjoy great advantages from the inventions of others, we should be glad of an opportunity to serve others by any invention of ours and this we should do freely and generously.” – Source

17. The makers of Edible Underwear were denied patent protection on the grounds that “candy and pants were incompatible” – Source

18. There is a patent troll company that claims ownership on WIFI sharing. It has being suing small businesses and hotels for the last couple of years. – Source 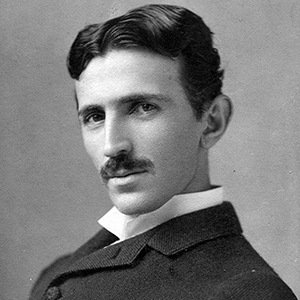 21. When Marconi, who is erroneously cited as the “Inventor of Radio”, attempted to get a patent in the US, he was repeatedly turned down because Tesla already held the patent. In 1904, however, Marconi’s patent was inexplicably granted, and Tesla died broke. – Source

22. Microsoft has a patent, for opening a new window when you click a hyperlink that expires in 2021 – Source

24. Abraham Lincoln is the only U.S. president to receive a patent while in the office. He was awarded patent No. 6,469 in May 1849 for a device designed to lift boats off the sand bars. – Source

25. There is a patent for a surgical procedure to implant semiconductors into eyes to give humans night vision like Deus Ex and Riddick. – Source