Here are 20 Interesting Facts About PETA (People for the Ethical Treatment of Animals). 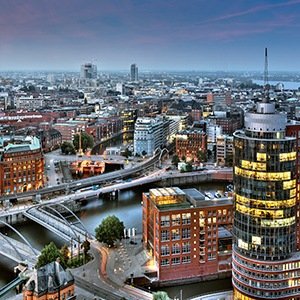 2. PETA euthanizes about 99% of the animals that end up in their shelters. – Source

3. In 2001, members of PETA had just left an anti-hunt protest when they hit a deer in New Jersey. They informed the NJ Division of Fish and Wildlife that they would sue for damages and injuries since it was a result of the deer management program, which included, increasing the deer population. – Source

4. PETA once called for the practice of Indy 500 winners drinking milk to be banned, as it was cruel to calves as well as racist due to African-Americans having an enzyme which made milk difficult to digest – Source

5. PETA condemned a rat killing scene in the famous war shooter game Battlefield 3, by stating it can have, “a brutalizing effect on the young male target audience.” – Source

6. PETA made a parody game of Super Meat Boy, called Tofu Boy, and spent over $100,000 to do so; three times the budget of the original. – Source

7. PETA that compared killing chickens to the holocaust, has killed over 30,000 animals – Source

10. The founder of PETA, Ingrid Newkirk, has asked for, when she dies, her skin to be turned into wallets, her feet into umbrella stands, her flesh into nuggets, and for her ears to be sent to the Canadian Parliament – Source 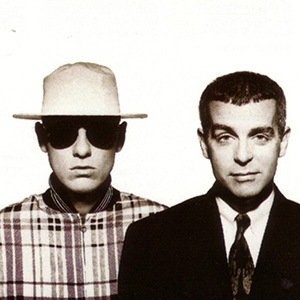 12. PETA is connected to terrorist groups and is responsible for over 43 million dollars in damages – Source

14. In 2005, PETA named Chris Martin as the World’s Sexiest Vegetarian, even though he isn’t even a vegetarian. – Source 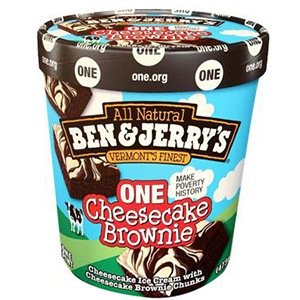 16. In 2008, PETA requested that Ben & Jerry’s use human breast milk instead of cow’s milk for their ice cream – Source

17. Many of the websites that criticize animals rights and environmental organizations (e.g. The Humane Society, Greenpeace and PETA), are run by a lobby group funded by restaurant and food companies – Source

18. PETA advocates the wearing of fur by homeless people, and openly donates fur products to be worn by people in third world countries. – Source

19. The courts allowed the owner of the PETA trademark (the organization People for the Ethical Treatment of Animals) to claim the domain name peta.org from original registrant, who had been using that domain to host a site called “People Eating Tasty Animals.” – Source

20. PETA created an online “Pokemon” game where you, as Pikachu, attack trainers. – Source