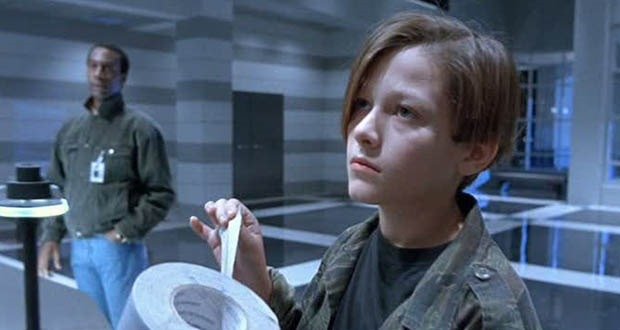 1. Production took sufficiently long that Edward Furlong visibly aged during the shoot. He is clearly much younger in the desert, for instance, than in other scenes. His voice began to break and had to be pitched to one level in post-production.

2. In the audio commentary, James Cameron says that not only was the biker bar scene filmed across the street from where LAPD officers beat up Rodney King, but that they were filming the night of the beating.

3. A female passer-by actually wandered onto the biker bar set thinking it was real, despite walking past all the location trucks, cameras and lights. Seeing Arnold Schwarzenegger standing in the bar dressed only in boxer shorts, she wondered aloud what was going on, only for Schwarzenegger to reply that it was male stripper night.

4. For the storm drain sequence, Arnold Schwarzenegger was in pain because, since he couldn’t wear a glove while cocking the gun, his fingers would get stuck in the mechanism. He tore the skin from his fingers and hand many times before he mastered it; and he achieved this while trying to act and control a Harley at the same time as James Cameron told him where to look. He couldn’t dart his eyes either because it would have ruined the shot. Shooting the gates also took weeks of practice because he had to also act cool while doing it.

5. Special F/X guru Stan Winston and his crew studied hours of nuclear test footage in order to make Sarah Connor’s “nuclear nightmare” scene as real as possible. In late 1991, members of several U.S. federal nuclear testing labs unofficially declared it “the most accurate depiction of a nuclear blast ever created for a fictional motion picture”. For Sarah’s nightmare of the nuclear holocaust, some of the materials used in the miniature Los Angeles model that mimicked all the destroyed masonry were Matzos crackers and Shredded Wheat. After each take, it would take on average two days to set the model up to shoot again. 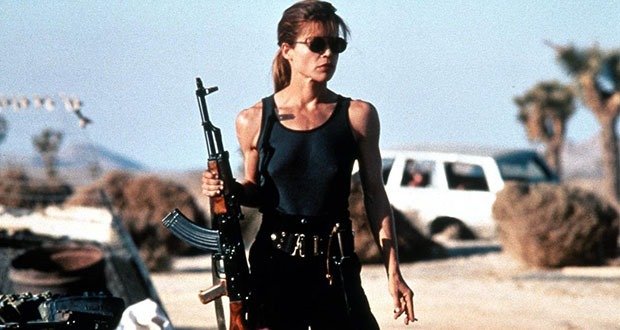 6. Linda Hamilton learned to pick locks for the scene in the mental hospital where she does precisely that with a paperclip.

7. Industrial Light and Magic’s computer graphics department had to grow from six artists to almost 36 to accommodate all the work required to bring the T-1000 to life, costing $5.5 million and taking 8 months to produce, which ultimately amounted to 3.5 minutes of screen time.

8. According to James Cameron, Linda Hamilton suffered permanent hearing loss in one ear during the elevator shootout because she had not replaced her ear plugs after removing them between takes.

9. The mini-gun used in the film was the same mini-gun that was used in Predator (1987) also starring Arnold Schwarzenegger.

10. Carolco studio executives were nervous and concerned when the original budget of $75 million ballooned up to $88 million, with more to come. In order to keep the budget manageable, they proposed to eliminate a few scenes, particularly the opening biker bar scene where the Terminator was introduced. They tried to get Arnold Schwarzenegger to persuade James Cameron to remove that scene, but Schwarzenegger turned them down, saying, “Only a studio guy would cut a scene out like that.” 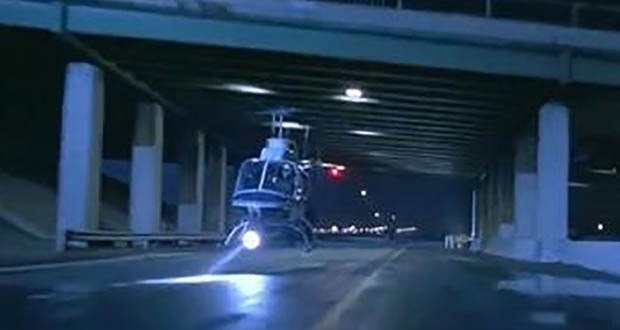 11. Pilot Charles A. Tamburro actually flew the helicopter under the overpass in the final chase scene. The camera crew refused to film the shot because of the high risk involved. James Cameron did the filming with the help of the camera car driver.

12. The T800’s bike jump into the storm drain was performed by stuntman Peter Kent. The motorbike was supported by one-inch cables, so that when they hit the ground, the bike and rider only weighed 180 pounds. The cables were later digitally erased.

13. The “forced medication” scene (Special Edition only) had to be re-shot several times because actor Ken Gibbel wouldn’t hit Linda Hamilton properly with his nightstick. The scene was very physically demanding and Hamilton was furious with Gibbel because he repeatedly botched it. She got her revenge in a later scene where she beats Gibbel with a broken-off broom handle – the blows are for real.

14. The Terminators seen at the beginning of the movie were fully workable animatronic models.

15. The damaged Terminator look in the climax of the film took five hours to apply and an hour to remove. 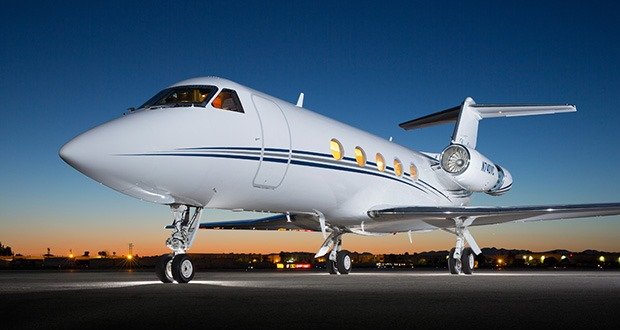 16. Arnold Schwarzenegger was given a slightly used Gulfstream III airplane (worth about $14 million) by producer Mario Kassar for accepting the role.

17. Local residents in Lakeview Terrace held a protest outside the Medical Center when it was dressed up to be the Pescadero State Hospital for the Criminally Insane. They quickly realized it was in fact only a film set.

18. James Cameron asked special effects creator Stan Winston to direct a teaser-trailer. Cameron didn’t want the trailer to just be early footage, and so with a budget of $150,000, Winston created a trailer that showed a futuristic assembly line churning out copies of Terminators, all of which looked like Arnold Schwarzenegger. Cameron was pleased with this trailer, as he had fears about audience reactions to trailers showing Schwarzenegger returning as a Terminator (after the Terminator in the first film was clearly destroyed).

19. For the scene where the Terminator tells Sarah Connor about Miles Dyson and the history of Skynet, Arnold Schwarzenegger read his lines from a card taped to the car’s windshield.

20. The steel mill effects were so convincing, some former workers from the plant (which had been closed for over 10 years) thought it was up and running again. 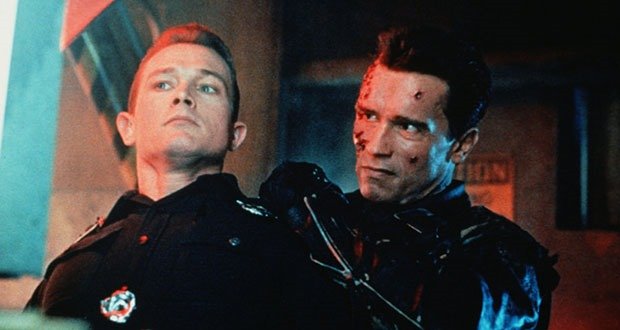 21. While Arnold Schwarzenegger and Robert Patrick share several scenes together, they never exchange a single line of dialogue face to face. The only instance seen where dialogue is spoken between the two is when the T-800 tells the frozen T-1000, “Hasta la vista, baby”, which the T-1000 could not hear (they do however exchange words over the phone, with the T-800 speaking in John’s voice and the T-1000 speaking in Jenelle’s).

22. For the scene where the nude Terminator walks into a biker bar, Arnold Schwarzenegger was actually wearing a pair of purple board shorts.

23. The scene where the Terminator restarts after being ‘shut down’ by the T-1000 was not in the script and was added during editing because James Cameron felt that the audience will not be able to understand how the Terminator returns to deliver the final blow against the T-1000. According to the Arnold Schwarzenegger book ‘The Life and Times’, Cameron contacted Schwarzenegger, who was to go visit his friend Bruce Willis for Christmas holidays to come back for shooting that crucial scene. Ultimately, Schwarzenegger had to cancel his holidays and filmed the scene. Therefore, the scene where the Terminator pulls the impaled metal rod off was shot on Christmas day itself.

24. The artificial substance used instead of melted steel (which would’ve been far too dangerous to use, sometimes impossible) actually needed to be kept pretty cool to maintain the right density. This meant that the temperature on set was really quite cold, so the actors had to be sprayed with fake sweat in between takes.

25. The Cyberdyne building in the movie is in fact a two-story structure in Fremont, CA. A phony third floor was constructed on top for the movie. Much of the structure was rebuilt after the filming and the building exists to this day.