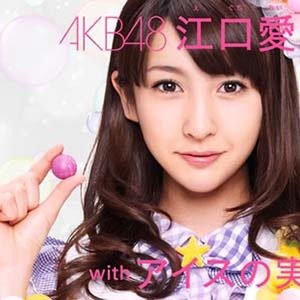 1. Back in 2011, Japanese literally manufactured a fake Pop Star by the name of Aimi Eguchi with fake face and fake voice. She was inducted into the singing group called AKB48 and its members only admitted that she was a fake after some of its fans raised suspicions. Eguchi had been created using the eyebrows, nose, lips and mouth of other girls of the group. – Source

2. An analysis of Justin Bieber’s Twitter followers last year found that nearly 53% of them were fake. The criteria for determining if an account was fake included whether it was used to tweet buzz phrases such as “diet,” “make money” and “work from home.” – Source

3. The Allied operation to conceal the D-Day invasion involved fake radio traffic, double agents, an Australian actor, and fake invasion plans for Calais, Norway, the Mediterranean, and the Balkans. It was so effective Hitler believed the real invasion hadn’t begun until seven weeks after D-Day. – Source

4. There is a company called Alibi Network that will make fake alibis for you. They can fake a hotel reservation, fake doctor’s notes, fake employment or even give a “rescue” call to get you out of a bad date or meeting. – Source

5. In 1917, during World War 1, Germans built a 25-foot-tall armor-plated fake tree with a soldier sitting in it to spy on Allied forces. The Germans waited until nightfall and cut down one of the real trees to replace it with the fake one, all while firing artillery, so that the British forces wouldn’t hear the axes. – Source 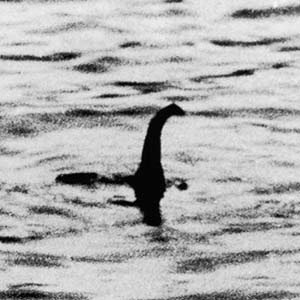 6. Robert Kenneth Wilson, the man who took the most memorable photo of the Loch Ness Monster confessed to it being fake on his deathbed. It was actually a 45 cm long x 30 cm high toy submarine with a fake neck and a head. – Source

7. In major cities like Brooklyn and London, there are entirely fake townhouses that hide subterranean chimney vents, emergency subway exits and more. This is all in plain sight, yet camouflaged and normally unnoticed within their architectural surroundings – Source

8. The French Foreign Legion allows you to enlist with a fake identity, allowing members to effectively start their lives over. “Furthermore, a soldier who becomes injured during a battle for France, can immediately apply for French citizenship under a provision known as “Français par le sang versé” (“French by spilled blood”)” – Source

9. The Twinkies Woody Harrelson ate in the movie Zombieland were fake and custom made because Harrelson is a vegan – Source

10. Iraqi security forces still uses a bomb detecting device called ADE 651 that is nothing more than a modern day dowsing rod and has been proven fake. They were purchased for around $85 million by the Iraqi government. – Source 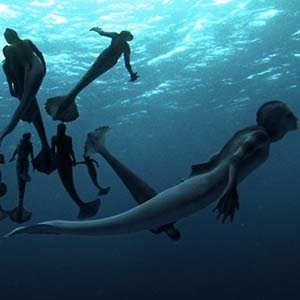 11. Animal Planet made a fake documentary about the existence of mermaids twice – Source

12. In Germany, there are fake bus stops outside many nursing homes to prevent confused senior citizens from wandering off – Source

13. There is a counterfeit egg industry in China. These eggs are made from a concoction of chemicals and resins. Counterfeit eggs are cheaper than the real ones and one person can make approximately 1500 of them per day. – Source

14. The twin-turbo V8 engine on the BMW M5 was so quiet that the company had to add fake engine noises to play through the speakers to remind its driver of the car’s performance – Source

15. Da Vinci used to be a comedic genius. He used to place fake wings and horns on lizards to scare the people in Vatican. He also used to trap people in the corner of rooms by making giant ‘balloons’. – Source 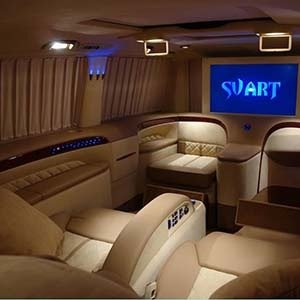 17. Ashley Madison (a dating website for married people who want to cheat on their spouses) was sued for $21 million by a former employee, who said she damaged her wrists while typing up hundreds of fake profiles of sexy women. – Source

18. Chinese smoke around 2.2 trillion cigarettes a year, of which 400 billion are fake. These fake cigarettes are made mostly in illegal cigarette factories in caves below a city in China, often containing 80 percent more nicotine, 130 percent more carbon monoxide and occasionally insect eggs and human feces. – Source

19. A museum in Hebei Province, China, was shut down last year after the majority of its 40,000 artifacts/antiques were discovered to be fakes – Source

20. During most military funerals, a fake bugle with an embedded speaker is used to play “Taps” – Source 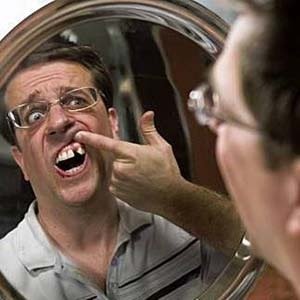 21. In the movie ‘The Hangover,’ no effects or prosthetics were created for Stu’s missing tooth. Actor Ed Helms never had an adult incisor grow in, and his fake incisor was taken out for the filming the parts where Stu’s tooth was missing. – Source

22. Fake beauty marks and wearing wigs became popular in the 17th century because they covered up the scarring and baldness that was caused by Syphilis. – Source

23. The management at Apple puts its new employees on fake projects to see if they can trust them – Source

24. Over 450 gallons of fake blood were used on the two Kill Bill movies – Source

25. There were soldiers during World War II who used fake tanks and pre-recorded sounds to deceive the Nazis into thinking the army was bigger than it was. They were called the ‘Ghost Army’. – Source