Here are 25 Photos of Things Cut in Half. 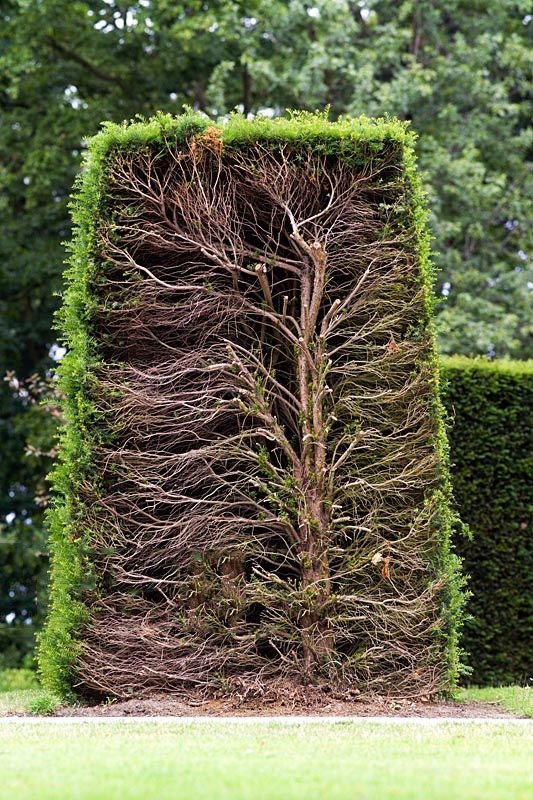 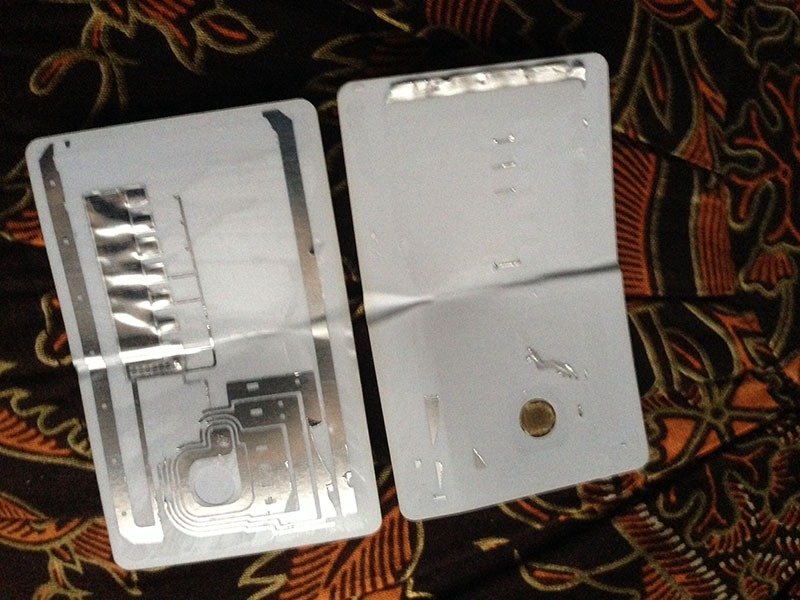 A Visa credit card cut in half. 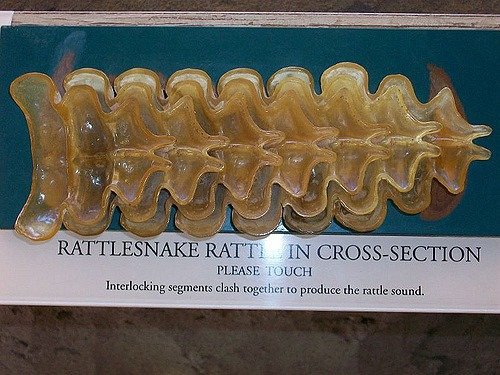 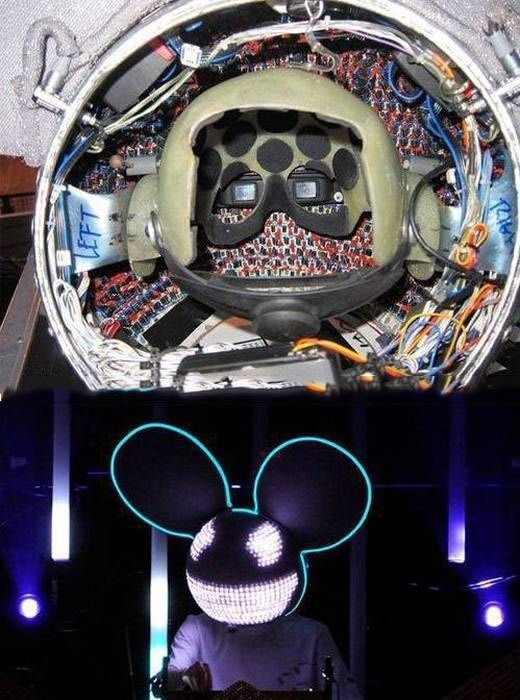 Deadmau5 mask/helmet. There actually are fans in the helmets for cooling his head. 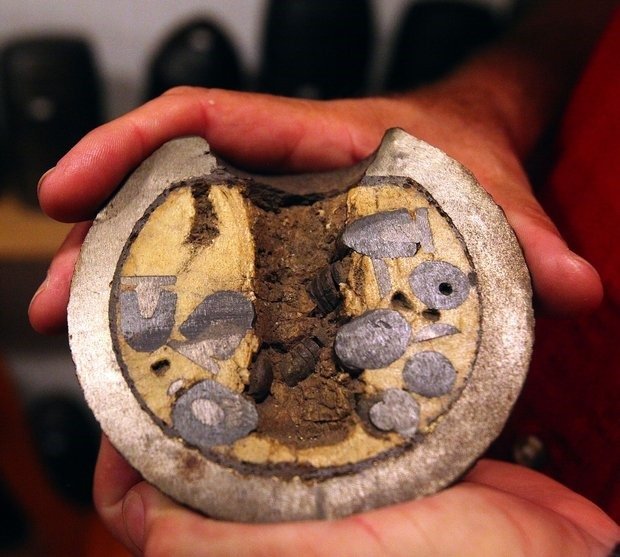 Cannonball packed with shrapnel. The fuse is actually a primitive timed fuse that fits in that hole and is ignited when the cannon is fired. It uses flint or something similar to light an internal fuse. 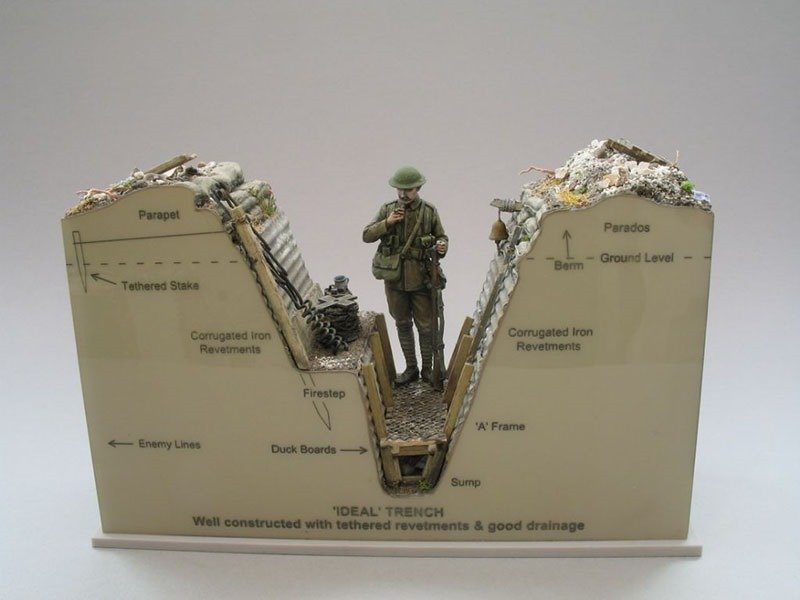 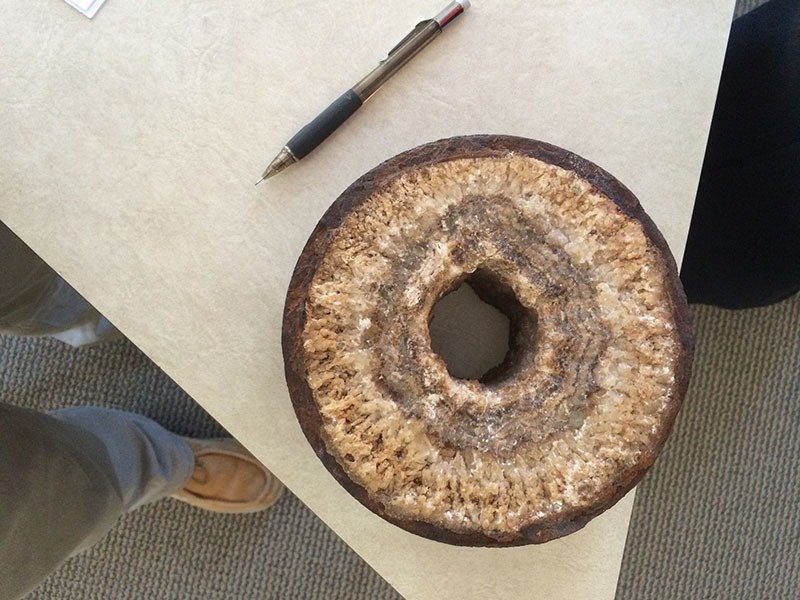 This is unusual high Calcium buildup from a water treatment plant pipe. The mixing of ground and surface water sources (containing dissolved CO2) caused a pH change that precipitated the dissolved Calcium out of solution. The operators cut the pipe to examine the problem of low flow and found this. 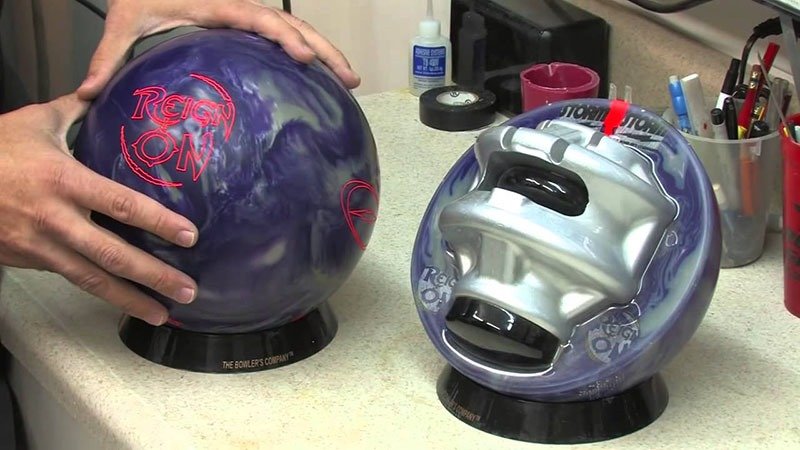 There are a number of reference points on the surface the ball that dictate how you drill a particular ball like the Pin, the Positive Access Point (PAP), the Center of Gravity (CG), and the Mass Bias. Here’s a generic drilling pattern and a little more in depth PDF.

It also makes it so the ball doesn’t roll over the same surface on the way down the lane. We call this track flare. And finally, asymmetric cores allow the ball to store kinetic energy longer which means more energy is transferred to the pins making them fly around more. 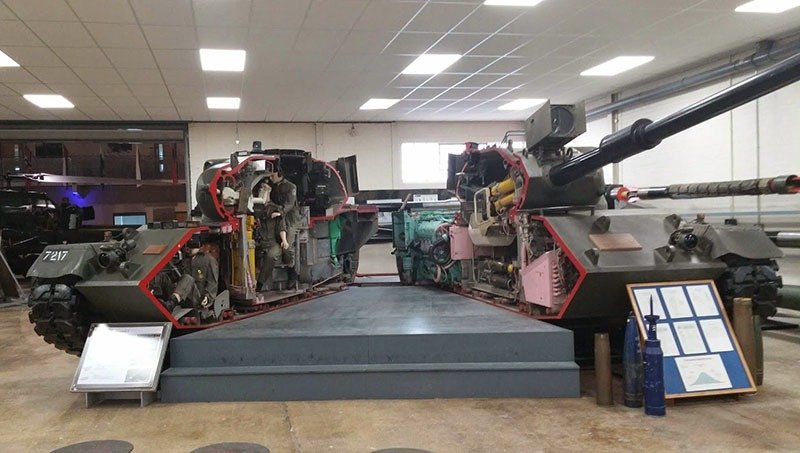 German Leopard I tank. Here is an album with more images. 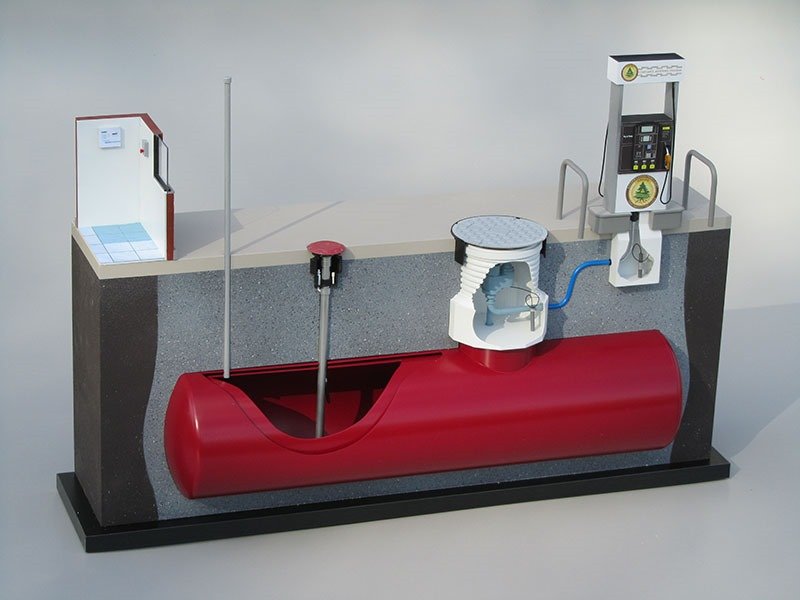 Gas station underground storage. From left to right it’s blow-off vent to prevent excess fume pressure buildup, fill valve and feed valve. In the US, a dedicated fund helps pay for cleanup of leaking underground storage tanks. It is known as the LUST fund.