We had a good response to the first part of this series. So here is part 2. 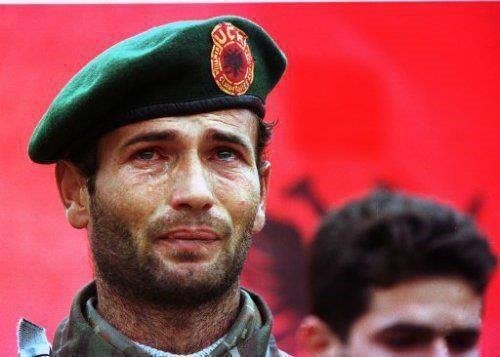 Xhafer Kadiri, a member of Kosovos Liberation Army on the day of the liberation. March 03, 1999. The Kosovo Liberation Army sought the separation of Kosovo from Yugoslavia during the 1990s and the eventual creation of a Greater Albania. They succeeded and in 1999 the KLA was officially disbanded and their members entered Kosovo Protection Corps, a civilian emergency protection body. 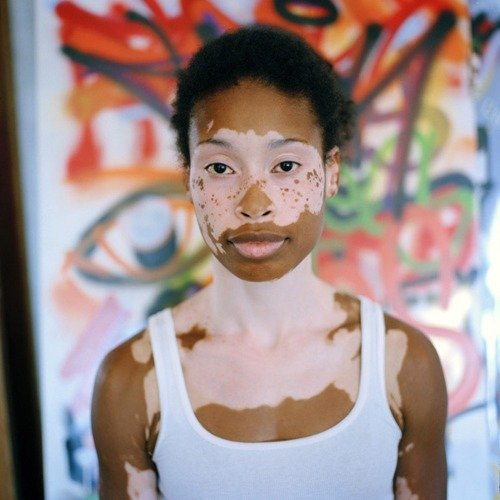 Black Woman with vitiligo by Photographer Sembene McFarland. I can only imagine the huge amount of confidence that she must have built up over time. Everyone has those small imperfections that they see in the mirror and eventually exaggerate. The insecurity can sour and poison a person’s perspective over time and filter out so much of the world out of an imagined failure or fault. To not only have those universal human insecurities but to also have them reinforced by off-handed comments on the subway or a lifetime of glances that are two-seconds-too-long, how can you not start to sour to the rest of society. She has sublime foundation of confidence and self-knowing that seems to sneak through at the edges of her eyes. To turn doubt, something universal to the human condition, overcome it, and then be strengthened by it like the woman in the photo yeah that’s definitely some Portrait of Humanity stuff right there. 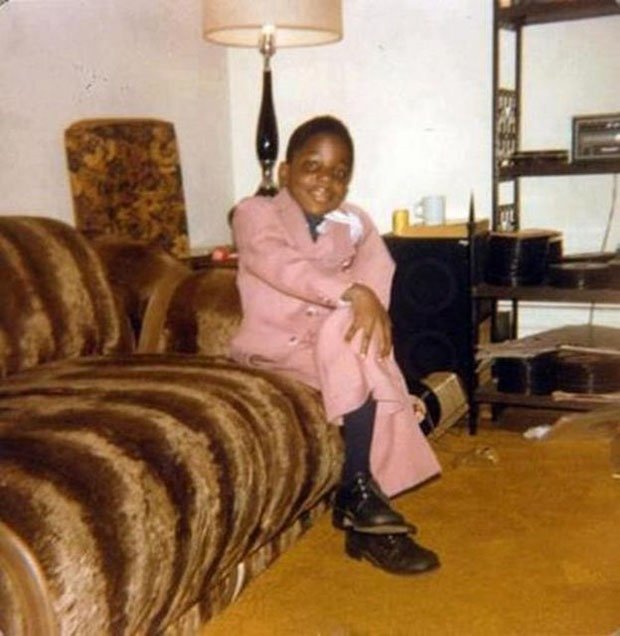 Rapper Notorious B.I.G. at 6 years of age after graduating from kindergarten, around 1978. He was just 24 when he died and already made a name for himself. That’s pretty impressive honestly. 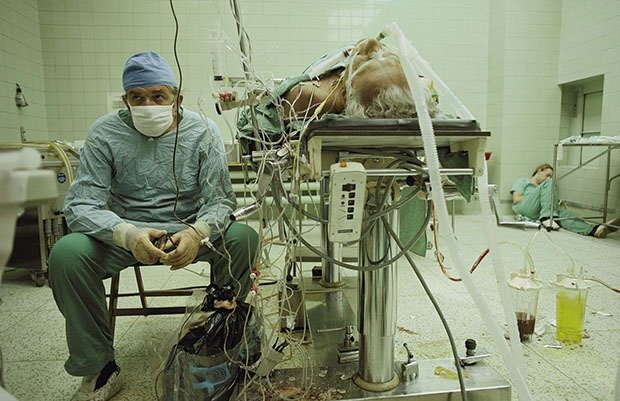 Dr. Zbigniew Religa, a surgeon monitors patient’s vitals after a 23-hour heart transplant, performed with outdated equipment in Poland, 1987. One of Religa’s colleagues who helped him perform two transplants in an all-night session rests in the corner. Photographer James Lee Stanfield was looking for an image that would portray the critical state of the country’s free health-care system and that’s exactly what he got. Dr. Religa, became a health minister later on. Tadeusz Zitkevits, the patient who received the heart transplant was still alive 25 years after the surgery and outlived the doctor. 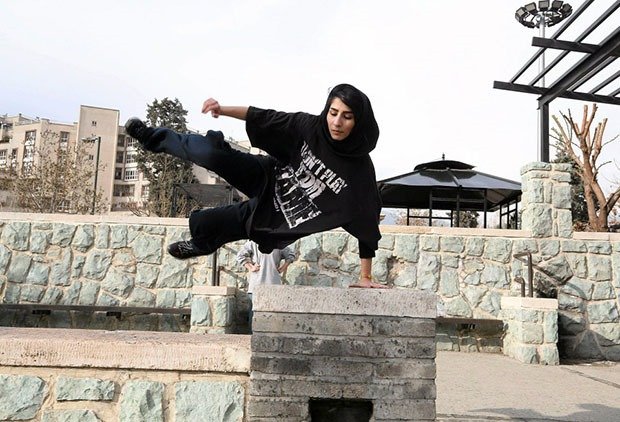 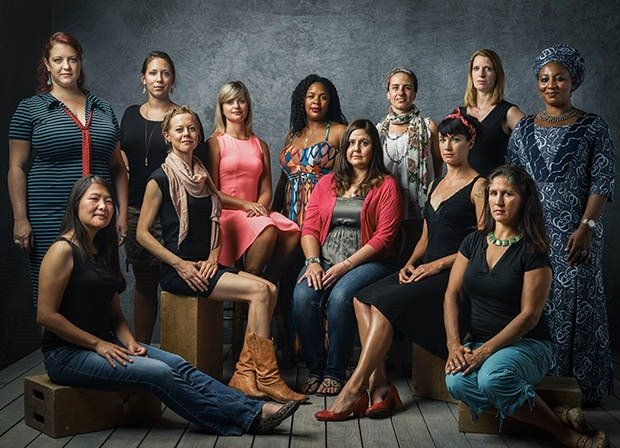 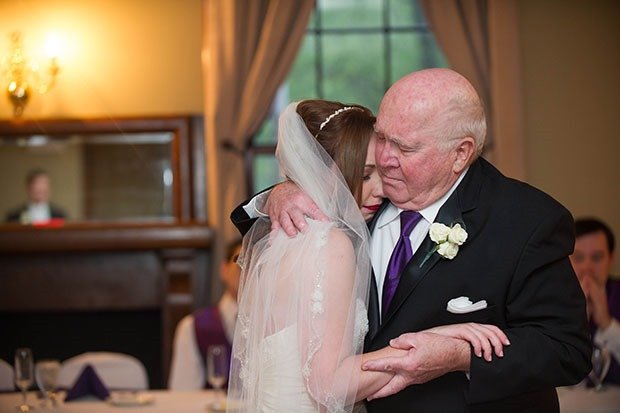 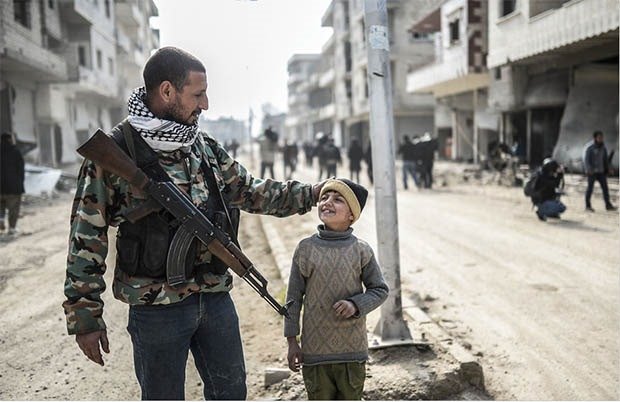 A Kurdish fighter walks with his child in the streets of Kobani, Syria after they recaptured it from ISIS militants. 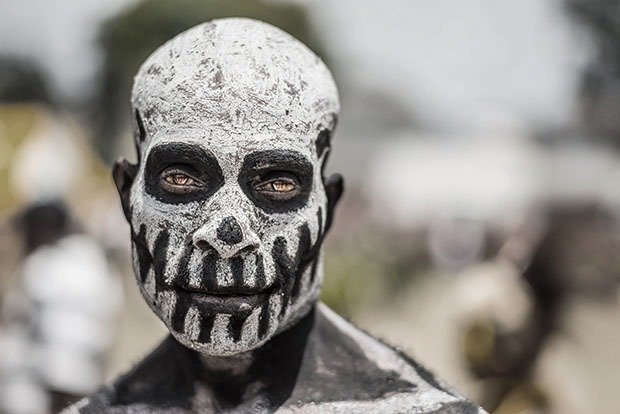 A tribesman from rural Papua New Guinea with his face painted like an undead spirit. Photographed by Trey Ratcliff. 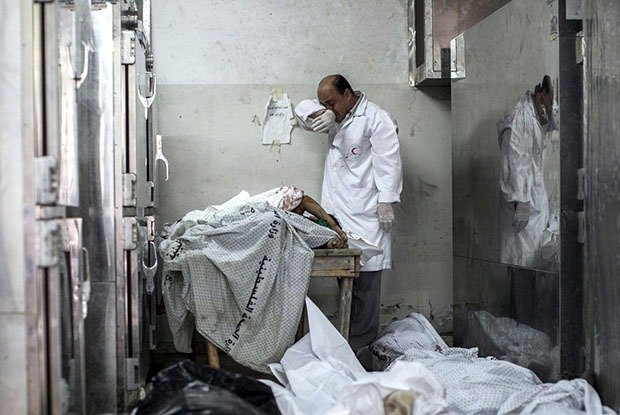 A Palestinian doctor cries while standing next to a table with the bodies of four dead children, Gaza. Doctors represent the greatest compassionate urge that humanity can muster. A good doctor, a great doctor and a middling doctor all have one thing in common- they want their patients to get better. This doctor has probably seen things that would give anyone else nightmares for the rest of their life. 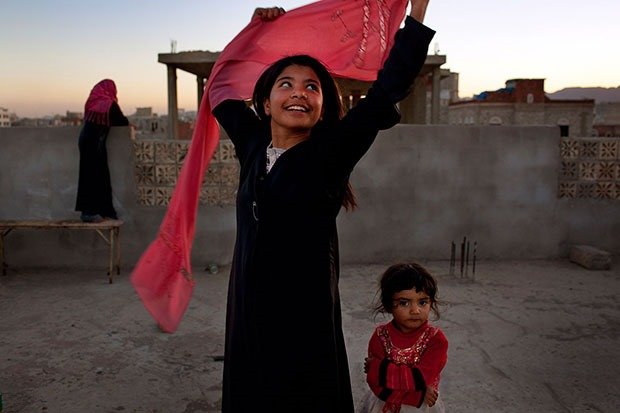 10-year-old Yemeni girl after she was granted divorce from her abusive husband. Her name is Nujood Ali. Photography by Stephanie Sinclair. Here she is with her lawyer. 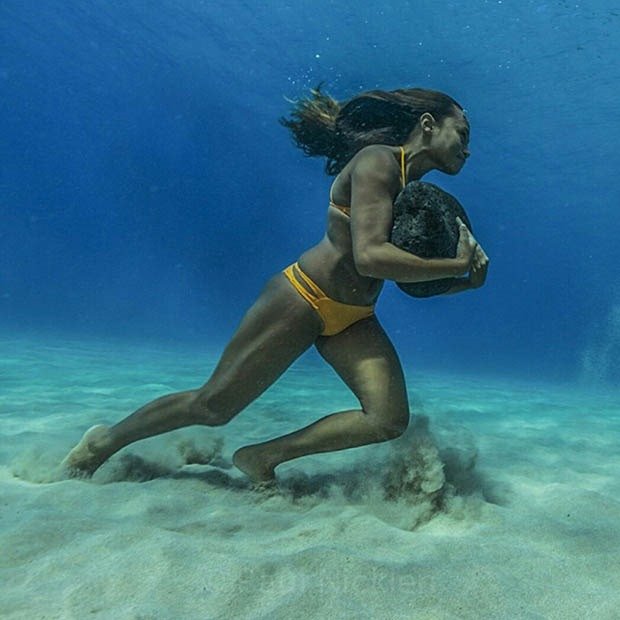 Hawaiian surfer Ha’a Keaulana runs across the ocean floor with a 50 pound boulder, as a training to survive the massive surf waves.