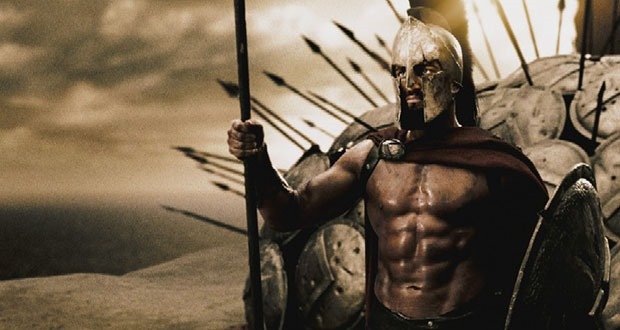 1. King Leonidas of Sparta was 60 years old at the Battle of Thermopylae. – Source

2. The Aztecs regarded childbirth as a form of battle. Women who died during childbirth were thought to rise to one of the highest heavens, the same one as for male warriors who died in battle. – Source

3. In 1201, Genghis Khan was shot in the neck during a battle, and asked the defeated army who had shot “his horse”, trying to downplay the injury. The archer voluntarily confessed to shooting Genghis Khan and refused to beg for mercy, so the Khan spared him, turning him into a great general. – Source

4. In 585 B.C. a solar eclipse occurred in the middle of a battle between the Lydians and the Medes. They promptly ceased fighting and signed a peace treaty. – Source

5. When going to battle, Rajputs in India would fashion false trunks for their horses, making them appear to be baby elephants, which the enemy’s elephants instinctively would not attack. – Source 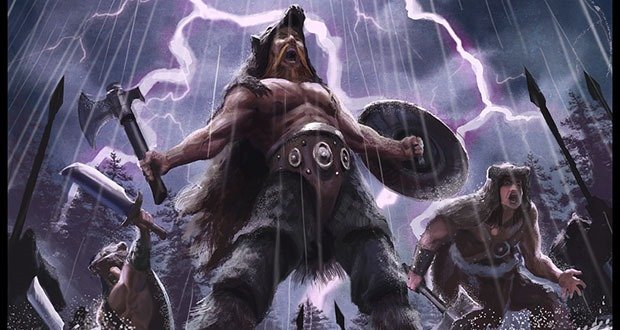 6. “Berserkers” were Norse warriors who fought in a nearly uncontrollable, trance-like fury. It has been suggested that the warriors consumed hallucinogens before battles. Some were said to wear the pelt of a wolf (or bear) when they entered battle. – Source

7. The French military actually has the best military record in Europe having won 132 of the 185 battles they fought in the last 800 years. – Source

8. Future King Henry V was struck in the face by an arrow in his first battle leading soldiers. Rather than leave the field, he reportedly stated that “he would rather die than stain his soldierly reputation by flight.” He was sixteen at the time. – Source

9. Despite never having received naval training or participating in naval combat prior to the war, and constantly being outnumbered and out supplied, Admiral Yi Sun Shin defeated 333 Japanese ships with only 13 Korean ships at the Battle of Myeongnyang. – Source

10. After Hawaiian King Kamehameha was hit in the head with a paddle by a frightened fisherman during a battle, he not only spared the man’s life but decreed a “Law of the Splintered Oar” protecting civilians in war that’s still part of Hawaii law in the State constitution. – Source 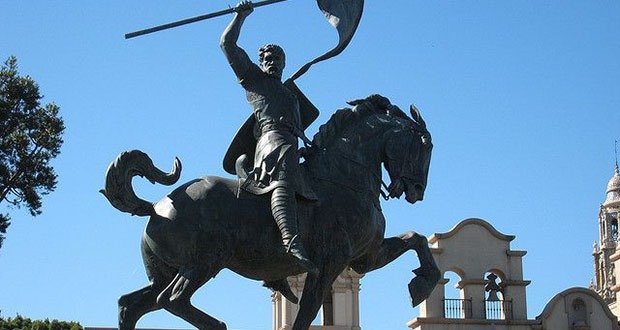 11. El Cid, a military leader in the middle ages, was so feared that, after his death, his embalmed body was placed on a horse and sent into battle causing the enemy to flee. – Source

12. Switzerland swore eternal neutrality in 1515 after losing the Battle of Marignano. – Source

13. In order to scare enemies in battle, the army of King Goujian forced his front line to decapitate themselves. The front line consisted of criminals sentenced to death and their families’ lives would be threatened as well which made it very hard to refuse.- Source

14. The first empire in history, the neo-Assyrian empire, was expanded by people who had the worldview that as long as they continued winning battles, the world would not end. After 300 years, they lost a battle, and their empire collapsed. – Source

15. In Edward “Blackbeard” Teach’s final battle, the notorious pirate captain was shot 5 times and cut or stabbed by a cutlass over 20 times before being killed. – Source 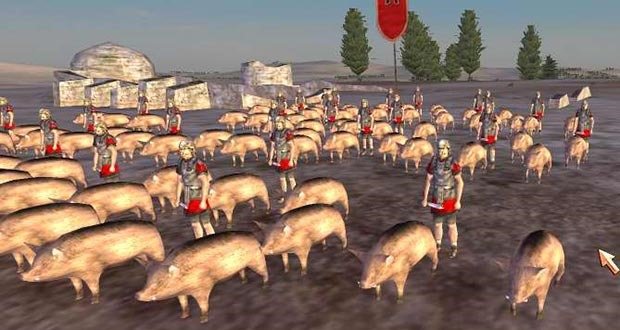 16. War pigs were used in ancient warfare, to counter against war elephants, which feared the pigs (and their squeals) and would bolt. War pigs were sometimes lit on fire to enhance this effect. – Source

17. “Forlorn hope” (the name of the first wave of attacking soldiers in battle, who take the most casualties) is actually a clumsy mistranslation of the Dutch phrase “verloren hoop,” meaning “lost hope.” – Source

18. Xerxes the First of Persia, who faced the Spartans at the Battle of Thermopylae, is also a prominent character in the Biblical book of Esther. – Source

19. On their way to an expected easy victory in Greece, the Persians brought a block of marble along to make a victory memorial. After their defeat at Marathon, the marble was used for a statue of Nemesis, the goddess of divine justice who strikes down those who suffer from hubris and pride. – Source

20. Upon his second defeat to Alexander the Great, King Darius III of Persia offered Alexander 30,000 talents (780 tons of silver, worth around £500,000,000 today) as part of an unconditional surrender. Alexander refused and proceeded to conquer Persia and rule all the way up to the Himalayas. – Source 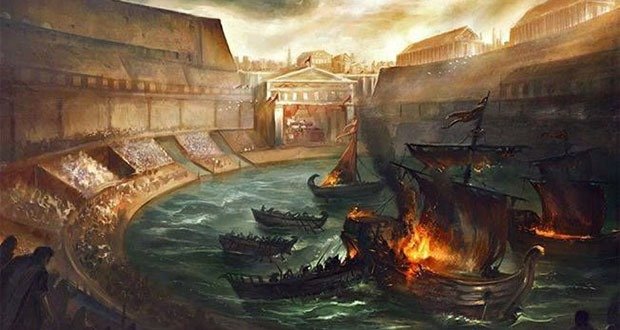 21. There were naval battles held inside the Colosseum. – Source

22. King Cambyses II of Persia used cats to invade Egypt. Knowing that cats held a high place in Egyptian society, the king brought hundreds of cats into his front lines. As a result, Egyptian archers refused to fire on his felines, fearing that they would injure the animals. – Source

23. During a battle in 603 B.C., Chinese warrior Xiong Yiliao stepped out between the armies and started juggling 9 balls. The opposing troops were so amazed that all 500 of them turned and fled. – Source

24. During the Battle of Saragarhi, 21 Sikh soldiers chose to fight to the death against 10,000 Pathans and Afghan tribesmen advancing on their signaling post in Saragarhi, in present day Pakistan. It is considered by some military historians as one of history’s great last-stands. – Source

25. The Battle of the Persian Gate was an almost exact role reversal of the Battle of Thermopylae. A small group of perhaps 300 Persians held Alexander’s army at a checkpoint. After killing legions of Alexander’s men, they were ultimately surrounded and slaughtered. – Source