Here are 25 Kickass and Interesting Facts About Central America. 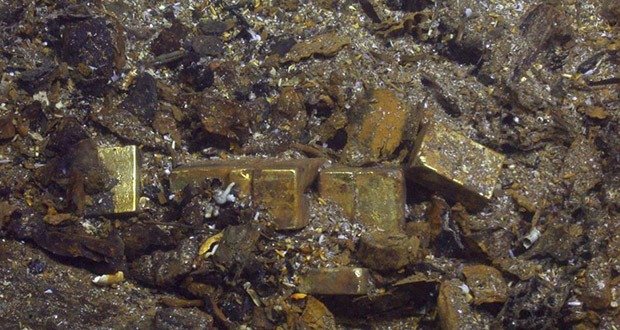 1. A treasure hunter named Tommy Thompson located a ship that sank in 1857 called the SS Central America. The ship carried several tons of gold, and in 1987, he recovered over $1 billion worth of gold from it. He never paid back his crew or investors, and hasn’t been seen in years. – Source

2. Despite the existence of the Pan-American Highway, it is not possible to drive between South America and Central America in a normal passenger car. Swamps, indigenous peoples, FARC rebels, and environmental considerations have left the 100-km “Darién Gap” undeveloped. – Source

3. When Breaking Bad used “trip to Belize” as a euphemism for murder, the Belize Tourism Board wrote a letter offering the whole cast an actual trip to Belize. – Source

4. In 2013, the ruins of a 2,300-year-old Mayan Temple in Belize were destroyed by contractors who wanted to use the bricks for gravel to build a road. – Source

5. There are only 5 countries in the world that still use Fahrenheit to measure temperature, the Bahamas, Belize, the Cayman Islands, Palau, and the United States. – Source 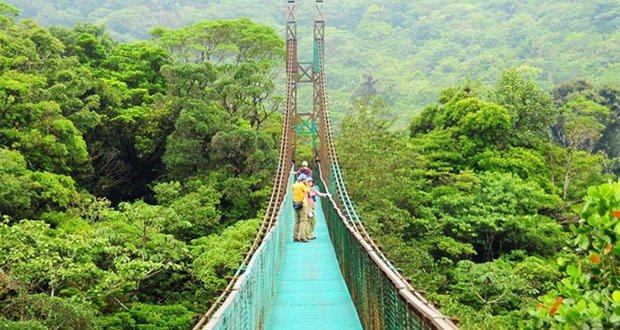 6. Costa Rica abolished its military and redirected the military budget toward healthcare, education, and environmental protection in 1949.- Source

7. Since Costa Rica was not at the Treaty of Versailles, they have been at war with Germany since WWI, and are technically still at war. – Source

8. During the peak of Ebola news in 2014, people started to avoid Liberia airport in Costa Rica thinking that it was the country in Africa. – Source

9. Gordon Ramsay was doused in petrol and held at gunpoint in Costa Rica for trying to show illegal shark fin trading for a new show. – Source

10. In the 1930’s workers in Costa Rica unearthed almost perfectly stone spheres. No one is sure exactly when or how they were made, or by whom, or for what reason. The largest of the specimen weighs 16 tons. – Source 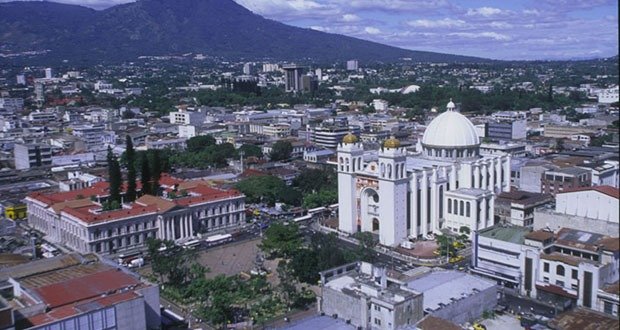 11. In 2007, the Israeli Ambassador to El Salvador was recalled after being found outside the Israeli Embassy drunk, hands tied, and wearing only bondage gear. The police were able to discover his identity only after removing the ball gag from his mouth. – Source

12. Nicaragua invaded Costa Rica in 2010, because of a misplaced border on Google Maps. – Source

14. More than 40,000 Jews were given fake citizenship papers by El Salvador to save them from concentration camps during World War 2. – Source

15. USA’s United Fruit Company’s main rival was Guatemala, who exported lots of fruit. To eliminate them, United lied to the US government that Guatemala’s government was Pro-Soviet. The US staged a coup, which led to the 36 year long Guatemalan Civil War. – Source 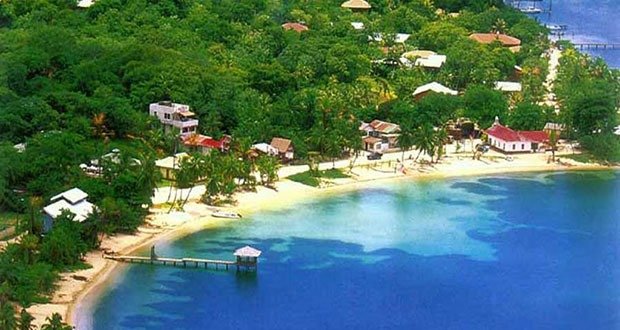 16. The murder rate in Honduras is so high that some cities have had to start offering a program for free funerals. There is a violent death in Honduras every 74 minutes. – Source

17. In 2011, Park officials of the Roatan Marine Park in Honduras trained sharks to feed on lionfish in an attempt to control the invasive populations in the Caribbean. – Source

18. A factory in Honduras that builds harnesses to export to the United States forces its workers to wear diapers for the sake of efficiency. – Source

19. In the early 1980s, CIA helped facilitate the widespread sale of cocaine in poor Los Angeles neighborhoods to help finance the covert war against the Sandinistas in Nicaragua. The journalist who revealed this later killed himself after a smear campaign. – Source

20. A new language came into being in the 1970’s and 1980’s when a school for deaf children opened in Nicaragua. The students naturally combined intuitive gestures and the grammar developed on its own. – Source 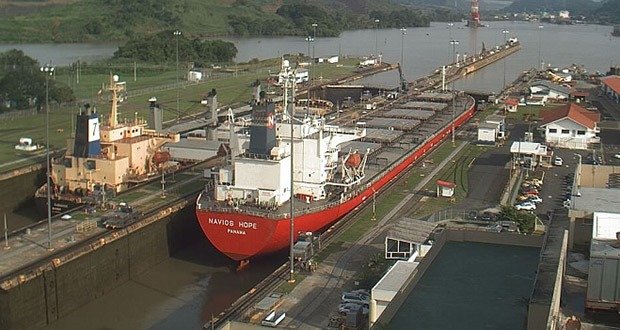 22. France lost so many workers during its failed attempt to dig the Panama Canal, that for a time their project’s main source of income was selling the corpses (pickled in brine water) to medical schools all over the world as cadavers. – Source

23. In October 1988, a ten-year-old Michigan girl named Sarah York traveled to Panama to meet with her Panamanian pen pal, the infamous military leader Manuel Noriega. Her parents were criticized for allowing her to visit Panama, and for encouraging her friendship with Noriega – Source

24. Scotland attempted to colonize Panama in the hopes of creating an important international trading hub (through overland routes across the isthmus). The venture was disastrous, many of the colonists died and Scotland lost as much as a third of its wealth. – Source

25. Almost all of the water in the Panama Canal is fresh water supplied by Gatun Lake, not salt water from the oceans. – Source