Here is 25 Kickass and Interesting Facts About Game of Thrones – Part 2. For part 1, click here.

1-5 Interesting Facts About Game of Thrones 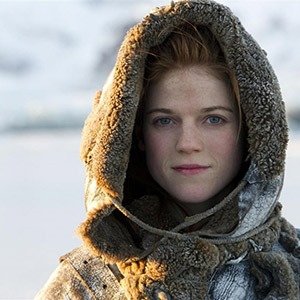 1. Rose Leslie (Ygritte) grew up in Lickleyhead Castle, her family’s 15th century ancestral seat in Aberdeen, Scotland. She is a descendant of Charles II. – Source

3. When questioned about the rape and violence, George R.R. Martin replied: “The true horrors of human history derive not from orcs and dark lords, but from ourselves.” – Source

4. The Dothraki and Valyrian languages are heard by more people than Welsh, Irish Gaelic and Scots Gaelic combined. – Source

6-10 Interesting Facts About Game of Thrones 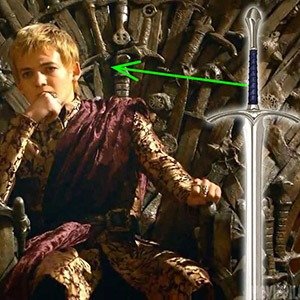 6. A replica of Gandalf’s sword, Glamdring, from Lord of the Rings trilogy and Hobbit trilogy, is near the center of iron throne.

7. Maester Aemon Targaryen of the Night’s Watch is revealed to be blind in the novels. He is played by Peter Vaughan, who is legally partially blind himself.

8. Emilia Clarke (Daenerys Targaryen) was doused in so much fake blood during one scene that she got stuck to the toilet seat during a break.

9. In June 2014, Queen Elizabeth II and Prince Philip visited the sets at Paint Hall Studios in Belfast as part of a three day visit to Northern Ireland. They met members of the cast and crew and were presented with a miniature version of the Iron Throne. Elizabeth was offered the chance to sit on the Iron Throne but declined, as the monarch of England is not allowed to sit on a foreign throne, even fictional ones.

10. In Westeros, bastards (also ‘natural child’ or ‘baseborn’) born to nobles are given surnames different than their father’s, according to the region they were born in. These surnames are mostly associated with the geographic or climatic features of the respective regions: The Reach – Flowers; The Westerlands – Hill; The Iron Islands – Pyke; The Riverlands – Rivers; Dorne – Sand; The North – Snow; The Vale – Stone; The Stormlands – Storm; The Crownlands – Waters. These special surnames or “bastard names” apply only to noble-born bastards, who are openly acknowledged by their noble parent. Therefore, bastards both of whose parents are commoners, or noble-born bastards that are unacknowledged by their noble parent (like Gendry) cannot use the special surname. A noble-born bastard can be legitimized by royal decree, thus is considered as trueborn child and changes the surname to the father’s. However, the social stigma of the bastard may not always be lifted even after legitimization.

11-15 Interesting Facts About Game of Thrones 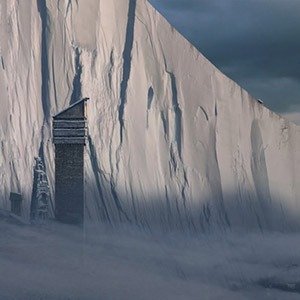 12. The official words of House Lannister “Hear Me Roar!” are seldom mentioned. Their unofficial motto “A Lannister always pays his debts” is often used, mostly in negative context, meaning that Lannisters always repay unkindness with unkindness.

13. The role of Tommen Baratheon, portrayed by Callum Wharry, was completely absent from the third season of the series and was later recast for season 4; being then played by Dean-Charles Chapman, who had already previously appeared in the show playing Martyn Lannister in season 3.

14. In the unaired pilot, George R.R. Martin cameoed as a Pentoshi nobleman at the wedding of Khal Drogo and Daenerys Targaryen. The scene, alongside most of the pilot, was subsequently reshot and Martin did not appear.

15. Daenerys’ dragon Drogon, the largest of the three with black and red scales, is considered in the novels to be the reincarnation of Balerion the Black Dread. Balerion was the largest of Aegon the Conqueror’s dragons, and was also responsible for the creation of the Iron Throne.

16-20 Interesting Facts About Game of Thrones 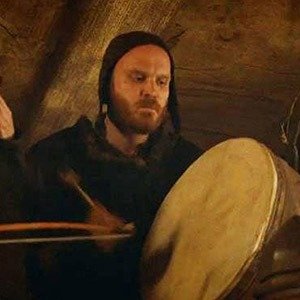 16. Members of the popular rock-bank ‘Coldplay’ are big fans of the TV series, their Drummer ‘Will Champion’ in particular. He actually took time off to act in one of the most iconic episodes in the series ‘Red Wedding.’

19. The Red Wedding was inspired from a real-life event. In 1440, at Edinburgh Castle, Scotland, a Scottish King invited chiefs of the Clan Douglas for the feast. A single drum started playing when dinner was getting served and the King massacred all the chiefs in the closed room over the dinner table. Head of a black bull was served as the symbol of Black Dinner.

20. The “horse heart” that Daenerys ate for Khal Drogo was actually a three-pound mass of a gummy bear.

21-25 Interesting Facts About Game of Thrones 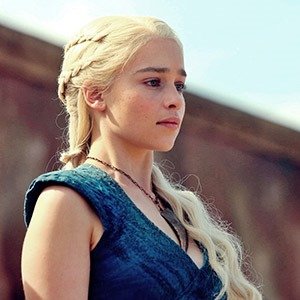 22. The Purple Wedding really happened. George RR Martin has revealed that he based the scene on a real historical case: the death of Prince Eustace, the son of England’s King Stephen, in 1153. Like Joffrey, Eustace mysteriously died at a feast, most likely from poison, although some people believe he simply choked to death.

23. Women in Westeros typically take their husband’s surname upon marriage, with the exception of the house holding the Iron Throne where the surname is only inherited by birth and not marriage. This is why consorts to kings and heirs of the Iron Throne retain their own name, e.g. Cersei Lannister instead of Cersei Baratheon, Elia Martell instead of Elia Targaryen.

24. Characters from noble houses often have images of their house’s sigil incorporated into their costumes. For example, Cersei almost always appears wearing jewelry with images of lions. Sometimes the inclusion is almost indiscernible to the television viewer, such as the blue dress Daenerys’ wore through season three which was embroidered with a texture resembling dragon scales.

25. During the series you can see characters wearing belts with a particular knot twisted after the buckle, this is clearly visible in most knights. The knot is actually correct and used in medieval times, often referred as a garter and used to fix leg armor pieces to the knights’ legs below the knees. It is one of the symbols of the English “Order of the Garter” , the highest Chivalry Order founded in 1348 by the English King Henry III in the early stages of the Hundred Years War with France. The Arms of the Order of the Garter is a blue belt, or garter, with this same characteristic knot seen in the TV series. An example can also be seen in the tomb of one of the Order founders, Sir Reginald of Cobham, at Lingnfield Church in Surrey, his effigy has the garter below his left knee.

25 Interesting Facts About Marriage and Divorce