Here are 25 Kickass and Interesting Facts About Hong Kong. 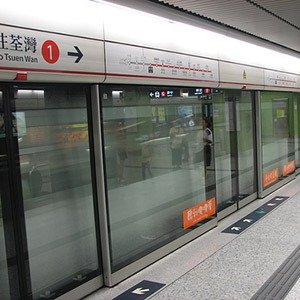 1. Hong Kong has one of the world’s most efficient subway systems with a 99.9% on-time rate and the entire system is manage via an AI. – Source

2. In 2012, a Hong Kong billionaire offered $65 million to any man able to woo and marry his lesbian daughter. – Source

3. A severe lack of affordable housing in Hong Kong has forced the city’s poor to live in small plywood “coffins” or iron cages, costing around US$200 a month.- Source

4. Kowloon Walled City once existed in Hong Kong with an estimated population density of 3,250,000 people per square mile. No laws or rules governed the city and had the highest rates of prostitution, gambling, and drug use. – Source

5. Not only does Hong Kong have gigabit internet, but they have it for $26 a month. – Source 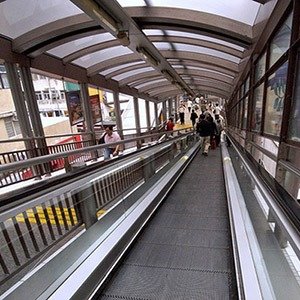 6. There is a 2,600-foot covered escalator in Hong Kong that helps people commute up and down the large hills in the city. – Source

8. Due to severe overcrowding and high real estate in Hong Kong, burials in public cemeteries are exhumed after 6 years. The remains are either collected privately for cremation or reburied in an urn. Unclaimed burials are exhumed and cremated by the government. – Source

9. There are no restrictions in Hong Kong on selling alcohol to minors. – Source

10. The impact of shortage of land in Hong Kong has forced residents to consider online burial plots as a way of commemorating their loves ones. Traditional burial plots can cost more than HKD650,000 if available. – Source 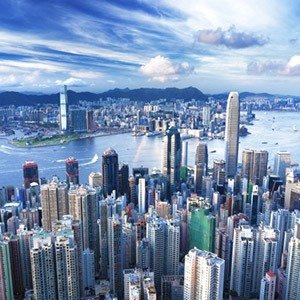 11. There are 1,223 skyscrapers in Hong Kong, which puts the city at the top of world rankings. It has more buildings taller than 500 feet (150 m) than any other city in the world. It has 8,000 buildings with more than 14 floors, almost double that of New York. – Source

12. Hong Kong ended New York’s 11-year reign as the home of the world’s most expensive district for retailers as luxury-brand companies like Salvatore Ferragamo, Gucci, Chanel, Aigner, Christian Dior and Marc Jacobs competed for space to set up flagship stores selling their goods to mainland Chinese tourists. In 2012, the average annual rents at Causeway Bay was HKD2,630 per square foot.

13. Every year, between April and May, residents of Cheung Chau Island organize a bun festival. It is intended to keep hungry ghosts residing on the island content. They build a tower of buns, but lately they use plastic instead of the real baked version.

14. The Tsing Ma Bridge, with a main span of 1,377 metres, is the longest suspension bridge with both rail and road traffic in the world, 100m longer than San Francisco’s Golden Gate Bridge.

15. The name “Hong Kong”is an approximate phonetic rendering of the pronunciation of the spoken Cantonese or Hakka name, meaning “Fragrant Harbour.” The reference to fragrance may refer to the sweet taste of the harbor’s fresh water estuarine influx of the Pearl River, or to the incense from factories. 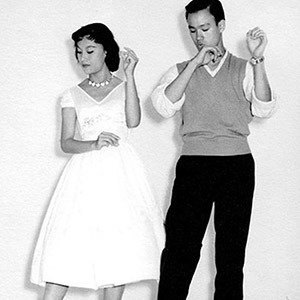 18. A group of musicians successfully fooled the Hong Kong government into thinking they were the Moscow Philharmonic Orchestra long enough to play to over 10,000 people while the real MPO were touring in Europe. – Source

19. On February 21, 2003, a Chinese doctor infected with the SARS virus arrived in Hong Kong to attend a wedding. Although he had developed symptoms, he felt well enough to travel around the city. He died on March 4 and about 80% of the Hong Kong cases have been traced back to this doctor. – Source

20. In 2004, a league cricket match in Hong Kong had to called off, because batsman Hussain Butt was hitting so many sixes he was posing “a danger to passing traffic.” – Source 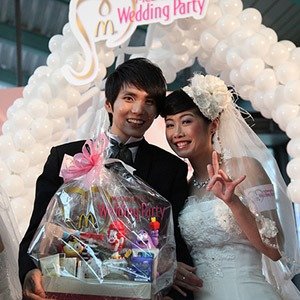 21. You can get married at the McDonalds in Hong Kong. It includes a balloon wedding dress, balloon rings, venue, and of course, food by McDonalds. This costs about $2000 USD. – Source

23. Less than 25% of Hong Kong island is urbanized. 40% of the island is reserved for parks and recreation and the rest is virgin forests. – Source

24. In 2003, Hong Kong ran a tourism campaign with the slogan “It will take your breath away.” This was during the height of the SARS epidemic, a particularly lethal form of pneumonia. – Source

25. Visitors to Hong Kong are only legally allowed to bring in 19 cigarettes, not packs. – Source